Without a doubt, our favourite pop-up so far this year was NYC’s PDT (Please Don’t Tell) at MO Bar, but we have a suspicion that Bar High Five’s extended MO Bar pop-up – from 1 September until 31 October – may eclipse even that.

Just like PDT, MO Bar’s upstairs private room, The Shell, will be completely transformed to mimic Bar High Five’s glam Ginza surrounds, with only two five-seat tables available for booking each night. Creating magic behind the bar will be High Five's flamboyant founder, Hidetsugo Ueno, and his team of Kaori Kurakami and Yuriko Naganuma (side note: it’s great to see two female mixologists rising in the ranks of the male-dominated bartending world). 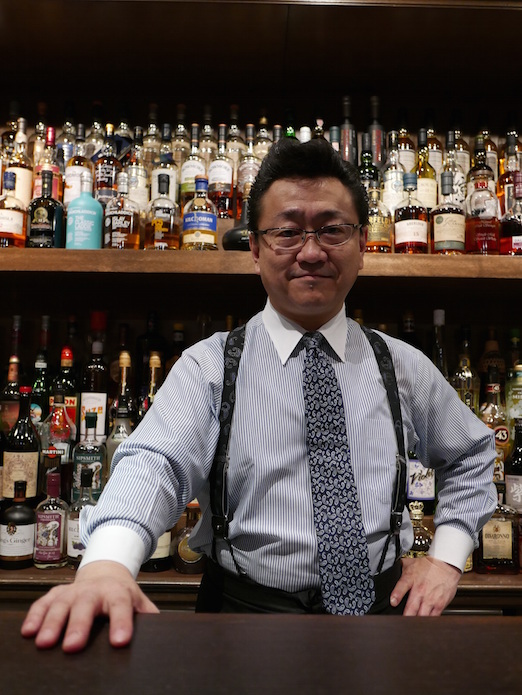 On the menu will be 14 specially crafted cockails, with the use of ice taking centre stage. In Tokyo’s upscale cocktail-bar scene, carving up big blocks of ice into perfect spheres is an art form, and at Bar High Five, Ueno is famous for carving ice into intricate diamond shapes – how cool (literally) is that? 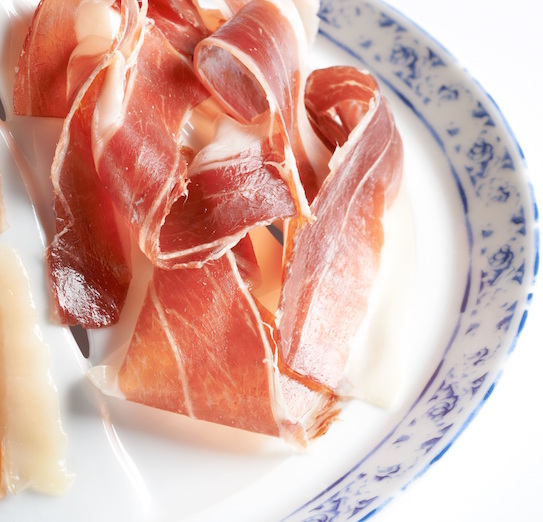 If you’ve managed to bag a spot at the pop-up, make sure to enter the hotel’s Instagram contest for a chance to win a two-night stay at Mandarin Oriental, Tokyo. To enter, post one or more pics with the hashtags #BarHighFiveHK and #MOBarHK_mixologists and follow the hotel’s Instagram account @mo_landmarkhk. One winner will be selected each month during the promotion based on the number of likes it garners.

For table reservations, phone MO Bar on 2132 0077 or email lmhkg-mobar@mohg.com.