We've become quite the experts in whisky after three wonderful tastings

There was a time, when terms like bourbon, rye, single malt and blend intimidated us. They belonged to one of those scenarios, alongside Game of Thrones lore, wine talk and any sort of political discussion, where you hear a lot of familiar-sounding jargon that you feel you should know but have no idea as to the meaning, and so end up nodding silently in agreement throughout the conversation in attempt to feign intelligence. Not anymore, though. We now drop these terms with reckless abandon, after having participated in three whisky tastings led by tasting experts who taught us the ins and outs of the whisky world.

The series of tastings were held in collaboration with new subscription-based wine-and-dine membership mobile app Happy Owl, which lets you redeem one drink a day at any of their participating bars for only $99 per month.

**As a special Foodie discount, Happy Owl is offering Foodie Club members the chance to subscribe for only $99 (instead of $199) per month. The discount is perpetual. Simply use the code happydiscount and discover 50 bars in eight districts with a free drink a day.**

For the first tasting, we headed over to Malt Whisky Bar and were educated by none other than the co-founder of the bar, Nathaniel Chan, who guided us through four quintessentially Scotch whiskies. Did you know? Scotch whisky has to be Scottish through and through in order to claim the title, meaning it has to be processed, fermented, distilled and matured all in Scotland. 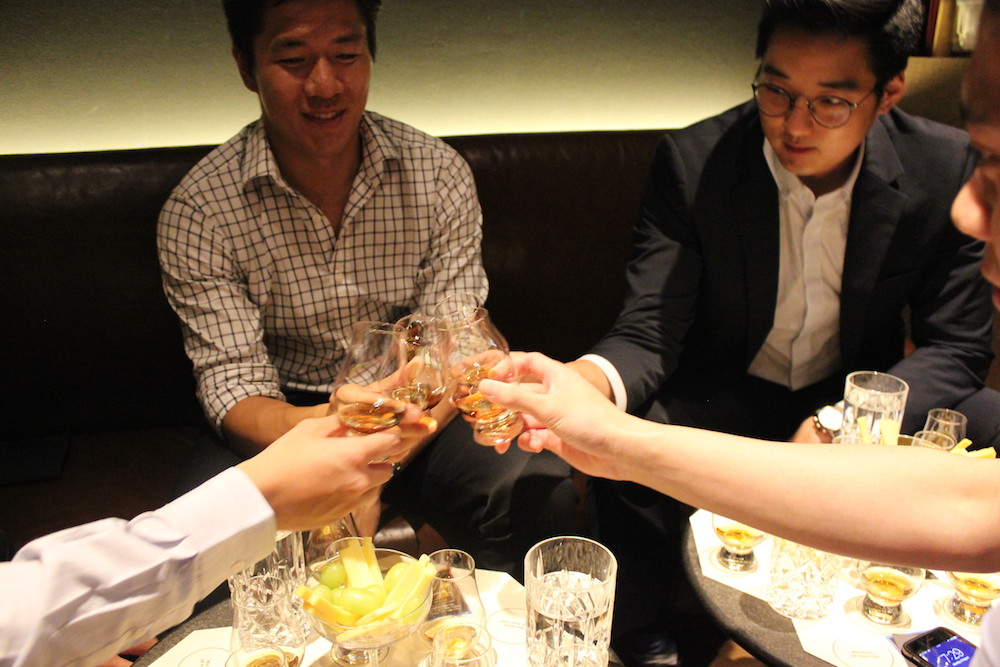 The second tasting was held at Whisky@Stables, where we sampled a selection of Highland Park whiskies of different ages, headed by Ron who is a certified educator on wines and spirits. Did you know? Older whiskies are not necessarily better. They absorb more flavours from the wood of the casks where they mature, but these flavours slowly obscure the flavours of the grain from which they were distilled. 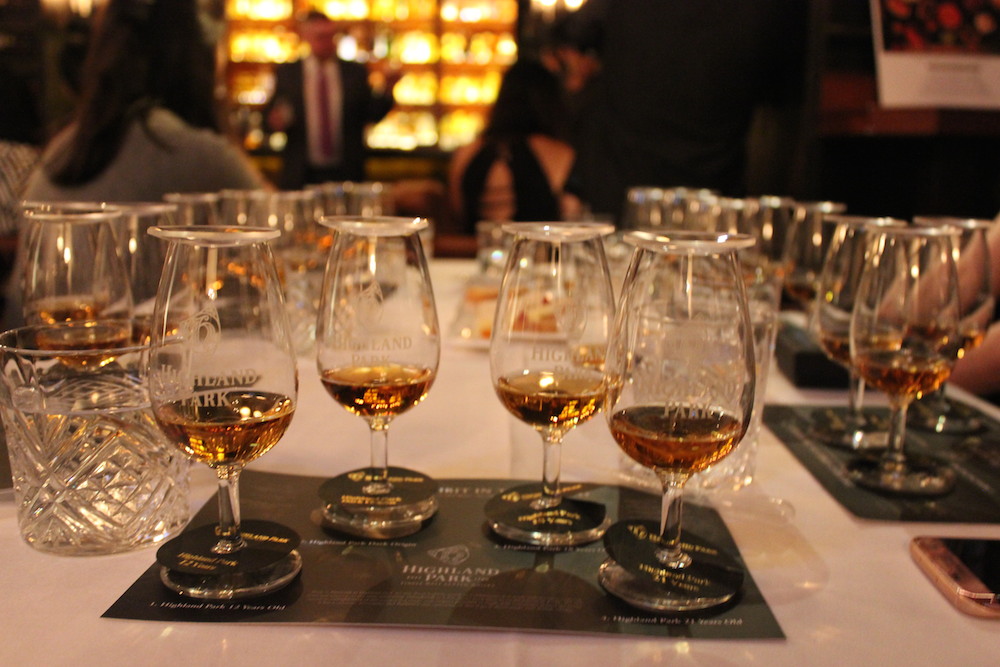 The third event was carried out at Nocturne, where we tried a list of Japanese whiskies led by sommeliers Carlos Wong and Yuko Nomaguchi, who have handled more than 400 different whisky labels over the past three years. Did you know? The popularity of Japanese whisky has exploded recently, and for a good reason. Japanese whisky is made in a very similar way to Scotch but is more versatile. Scotch whisky is about tradition and the maintenance of old methods and flavours, while Japanese whisky puts less weight in tradition and is all about experimentation and coming up with a wide array of continually evolving flavours. 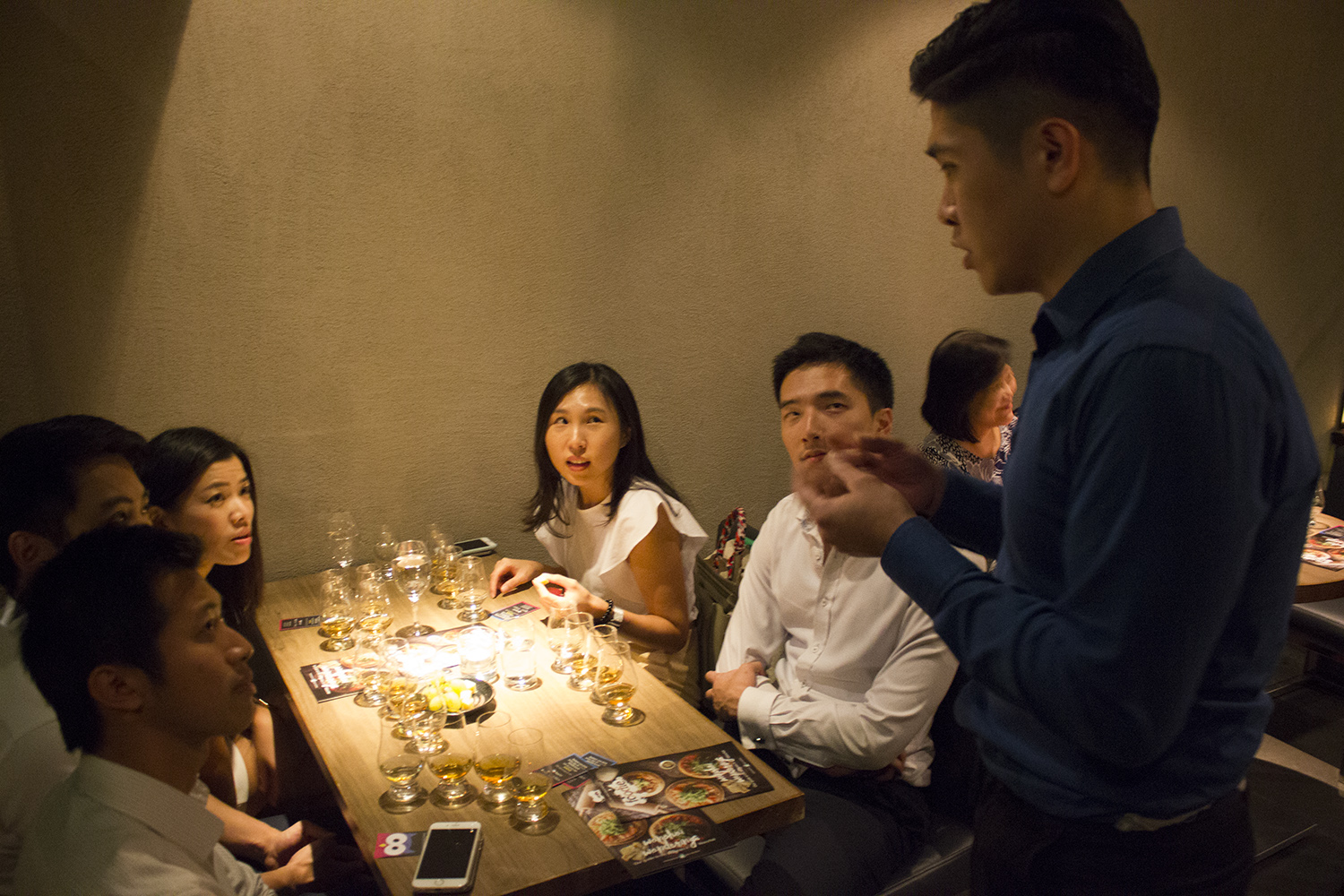 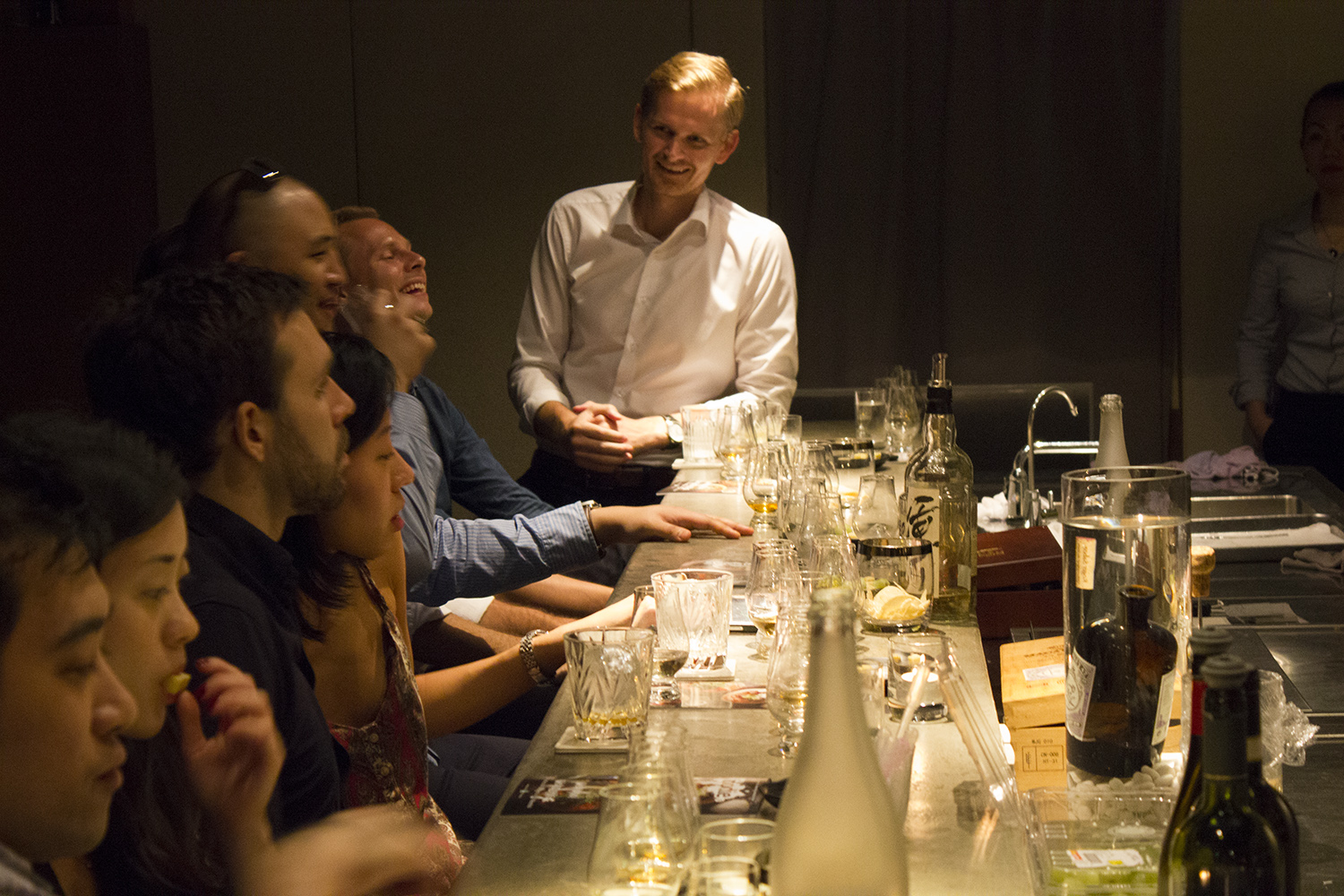 So yes, we don't want to brag, but we're pretty much whisky experts now thanks to the tastings. If you want to be cool like us, sign up for Foodie Club and pay attention to our upcoming events.

Foodie | about 14 hours ago

Hong Kong’s recent announcement of a ban on alcohol sales hasn’t been put into effect (and may not be), but th ... READ MORE

Alcohol Ban for Bars and Restaurants in Hong Kong

The latest government restriction leads to strong opposition from the industry without support for rent and st ... READ MORE