Get Your Motors Running

Maison Mumm collaborate with Formula E, the world’s first all-electric car-racing series, for a series of champagne-based wining and dining events this autumn

Set for the weekend of 8–9 October 2016, Mumm champagne, the official partner of the the FIA Formula E Championship, are commemorating Hong Kong’s first ePrix (for those non-motor-sport enthusiasts out there, that’s an auto race through the streets of HK using only electric-powered vehicles) with an electrifying range of events throughout Central, from race-themed parties and brunches, to an LKF takeover, to the opportunity to win tickets to the race itself. The fun will begin on 10 September, continuing every weekend in the lead-up to the ePrix. Mumm’s race events will culminate with an invite to dragon-i for the exclusive unveiling of Mumm Grand Cordon, the house’s newest champagne (already making waves in the world of bubbly for its revolutionary bottle design with no front label), on Sunday, 9 October. 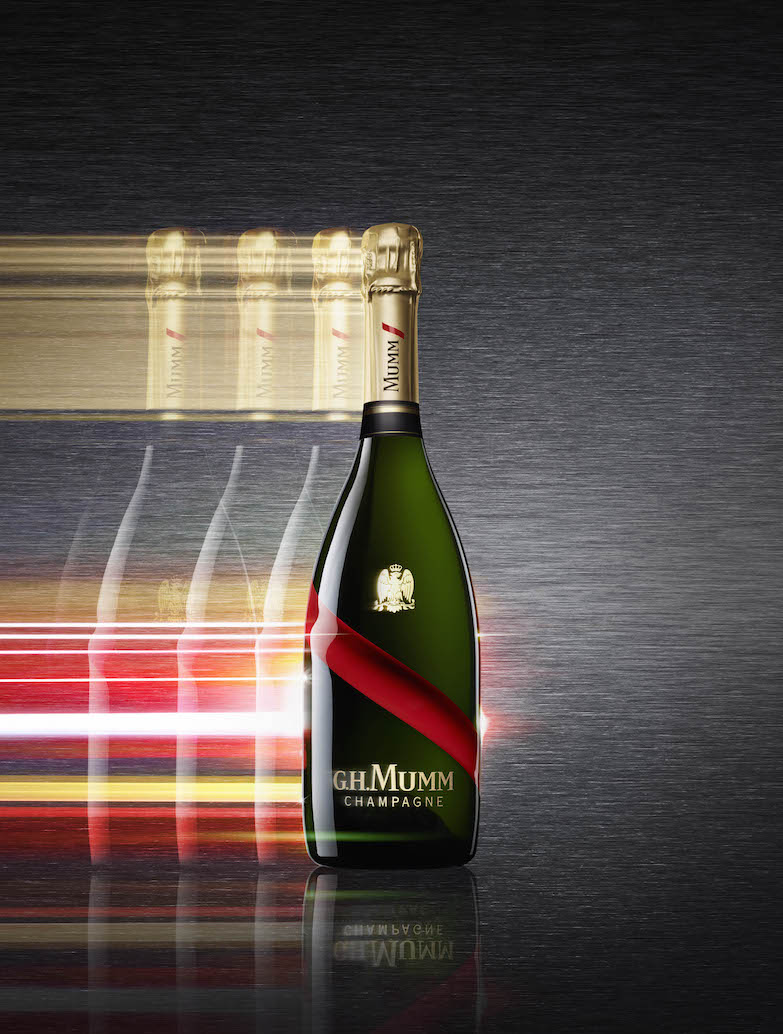 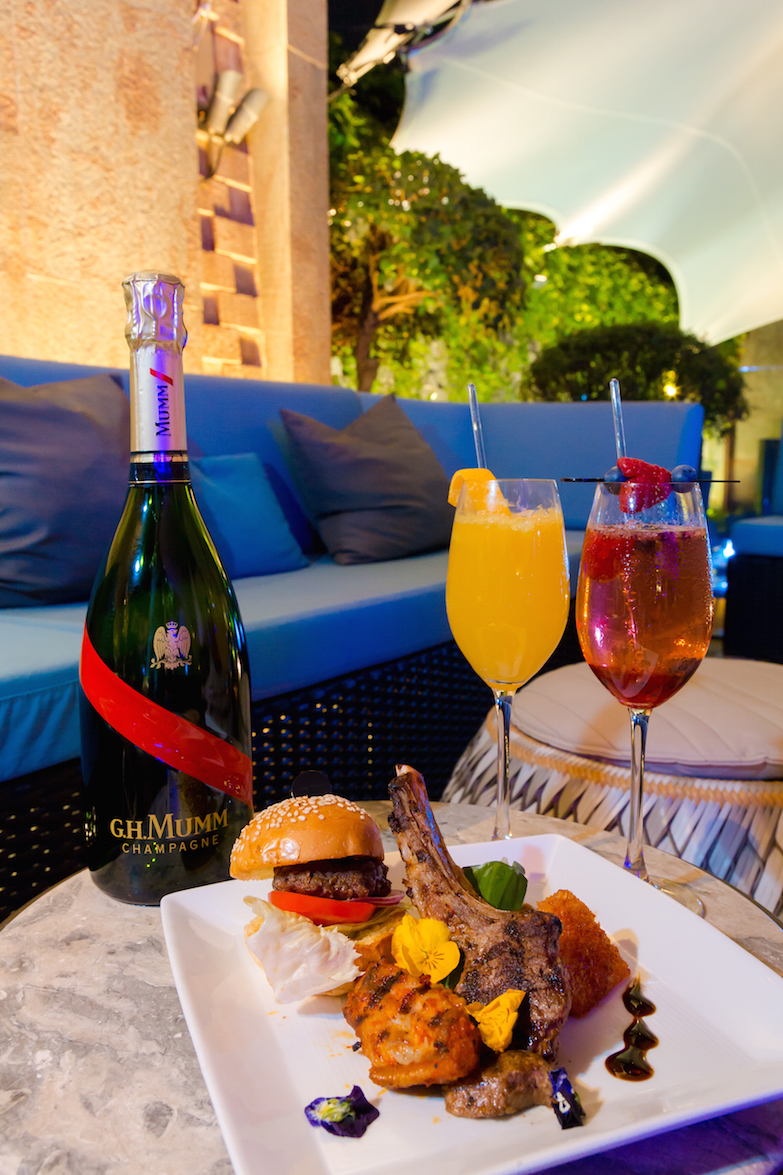 For the chance to win a pair of ePrix grandstand tickets (valued at a whopping $4,760) and entry to the VIP Grand Cordon launch party, attend any of the Mumm events, snap some pics and post them to Instagram tagged with #RaceToCelebrate and @GhMummHK.