Following last year's success, the Shangri-La International Festival of Gastronomy is returning again for its second year running, for eight days from 25 October to 1 November 2016. The festival will showcase an impressive line-up of 12 celebrated chefs with a total of 20 Michelin stars across the board, who will be taking over the kitchens of 11 of the group’s flagship hotels in 10 cities: Beijing, Hong Kong, Jakarta, London, Manila, Paris, Taipei, Tokyo, Shanghai and Singapore. 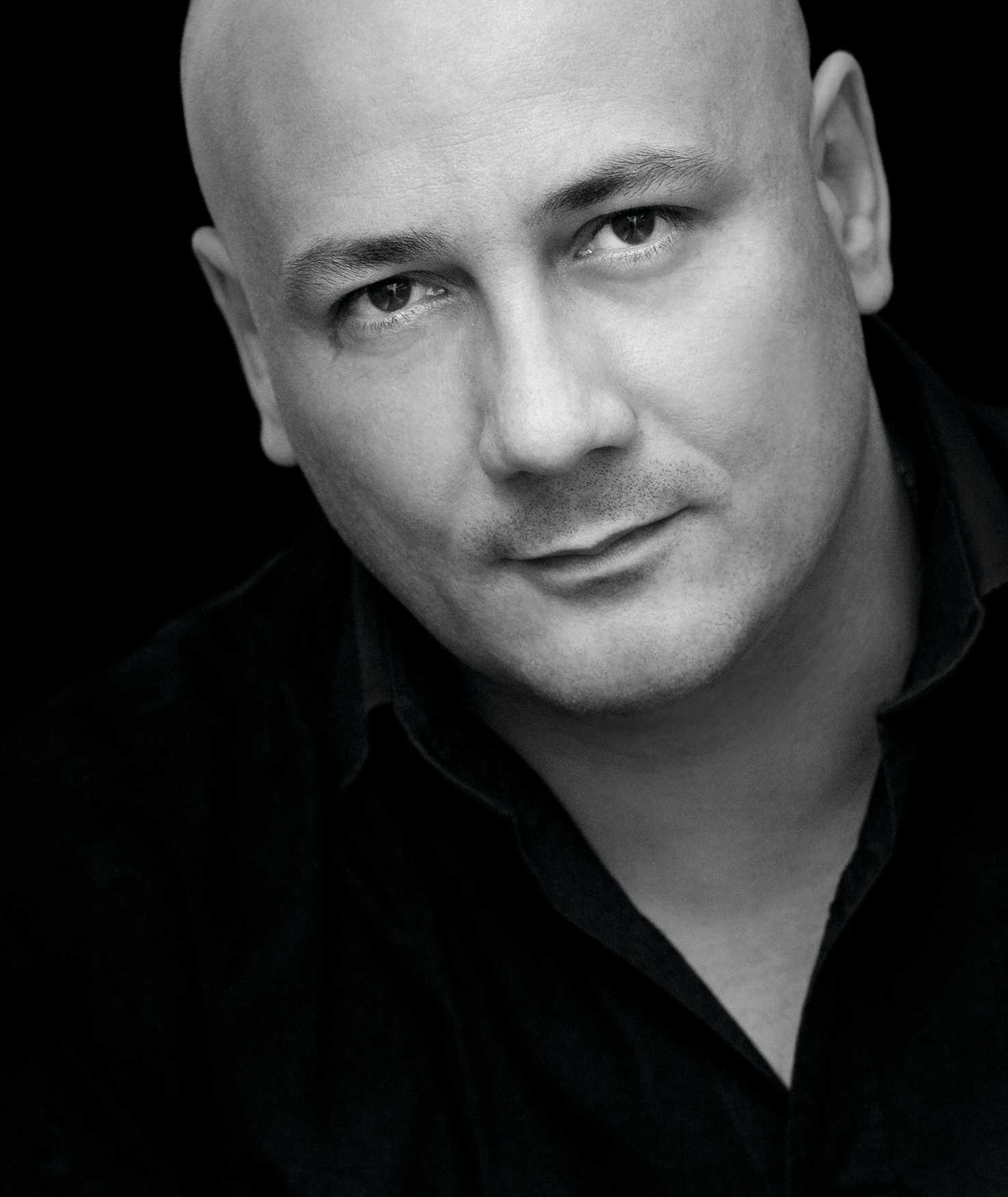 Between 25 and 29 October 2016, Chef Anton will share his passion for haute cuisine through a number of curated events:

Details about the festival can be found here.

Reservations for Hong Kong events can be made directly by phoning 2820 8590 or via the hotel’s restaurant page here.