Rocking the ice cream scene since they opened in Hong Kong last year, Emack & Bolio's took to the streets on a relaxing Saturday for a block party. For those of you who don't know, Emack & Bolio's originally opened in Boston in 1975 with their signature marshmallow cones and outrageous flavours that made us drool from across the globe. They branched out East over a year ago, and now in their shop on Cochrane Street, they sell a range of ice cream flavours, including full- and non-fat varieties, yoghurts, sorbets and sherbets, along with house-made chocolates and smoothies. 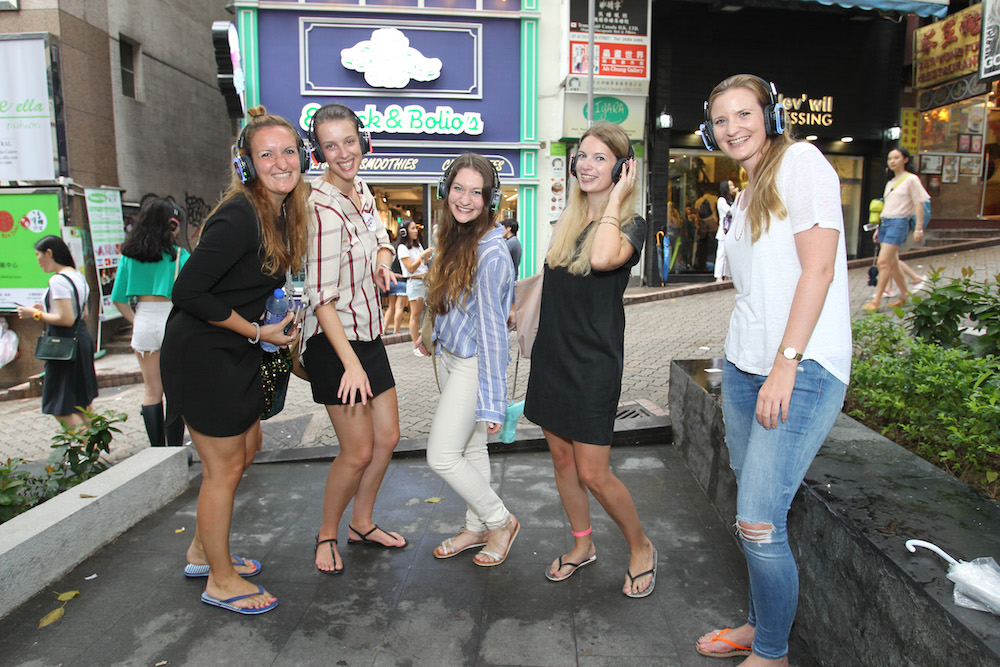 The rain over the weekend didn't stop our foodies as they each grabbed a two-scoop ice cream and a craft beer from newly opened craft beer expert Little Creatures. Hailing from Western Australia, Little Creatures set up shop in Kennedy Town earlier this year with a selection of hoppy and well-balanced beers. Their pale and bright ales were a hit paired with the ice cream, making the duo the perfect afternoon treat. 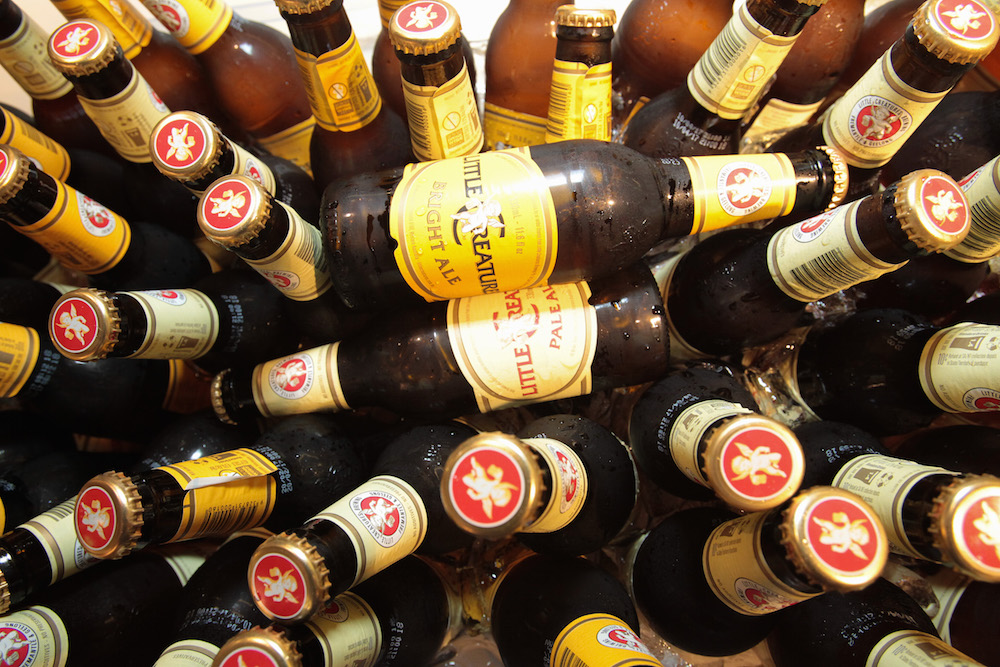 It isn't a block party without music, and DJ Re:flex got the crowd dancing (and onlookers rather confused) at the silent disco corner where our ice cream lovers donned multicoloured headphones and took to the streets. Powered by Sound Off™, the crowd could switch between two phantom DJs and our very own live one. 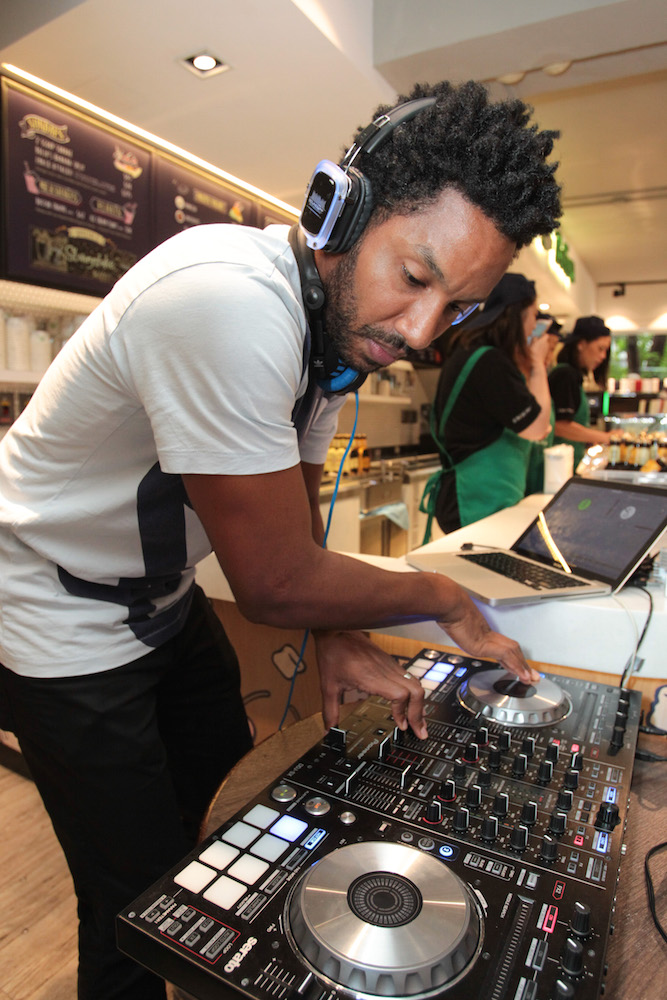 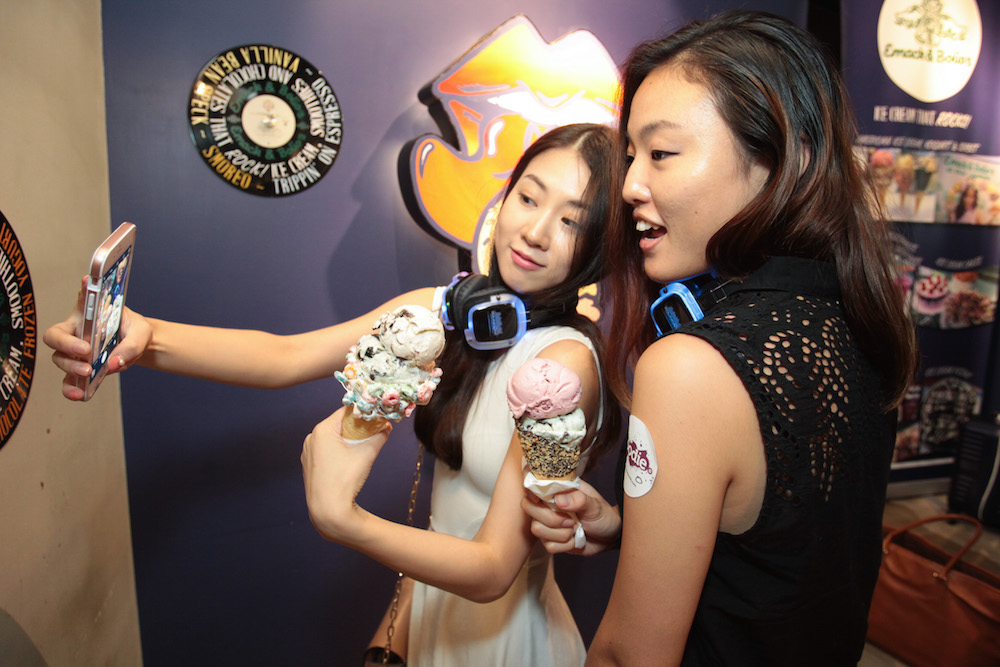 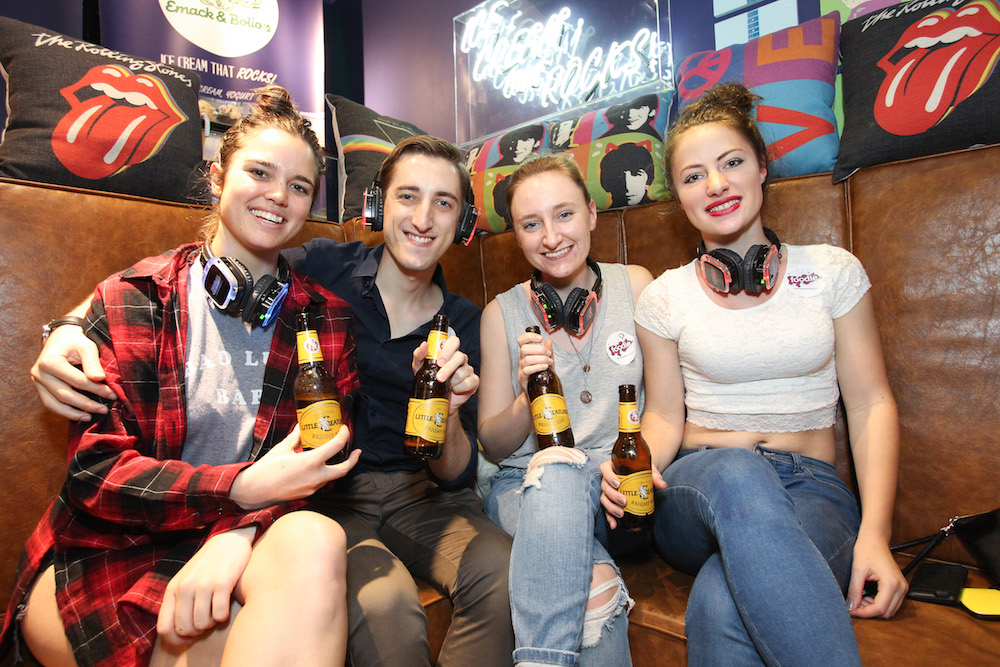 Don't despair if you missed the event – the next time you're craving some funky ice cream flavours, head down to Emack & Bolio's for their smoreo, space cake, minty grasshopper, chocolate-y peanut butter cup and other outrageously flavoured ice cream.