Two months ago, Hong Kong residents were shocked by the unprecedented tides of trash swarming our beaches. While this has been largely attributed to heavy rainfall in the Guangdong and Guangxi areas, sending huge amounts of rubbish out of the regions' open waste sites and into the South China Sea, many in Hong Kong can't help but ponder the appalling volume of garbage that our own city generates. 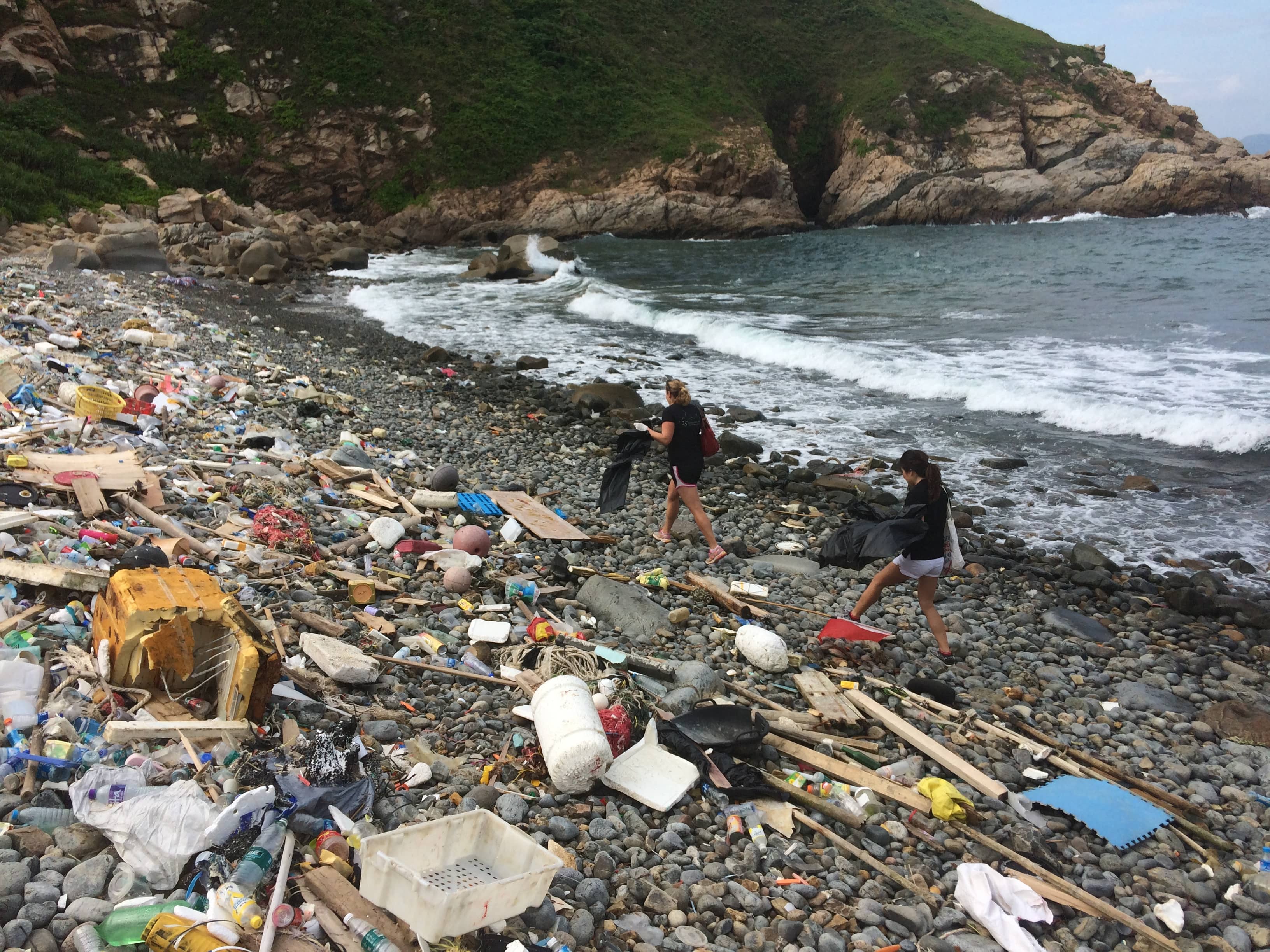 While the bulk of the problem requires a complete overhaul of our waste management system, many are doing the best they can to at least mitigate the problem for the time being. From now until 1 December 2016, the 30th annual International Coastal Cleanup will be under way. It is the largest and longest-lasting citizen cleanup and saw more than eight million kilograms of trash collected last year alone, the collective efforts of nearly 800,000 International Coastal Cleanup participants around the world.

Individuals, families, schools, NGOs and corporations are all encouraged to sign up solo or in teams to participate in the HK Cleanup through this link.

In a year full of uncertainty, there were still plenty of delicious meals to be had. Here are the Foodie team’ ... READ MORE