Bib N Hops will open this October in Wanchai

HK’s very own Demon Chef, Alvin Leung, has teamed up with the Liberty Group – operator of restaurants Liberty Exchange Kitchen & Bar, Liberty Stone Oven Pizza, Qi – House of Sichuan, Qi – Nine Dragons and Twenty Six by Liberty – to bring his latest culinary brainwave to Ship Street in Wanchai, taking over the space that was previously Bo Innovation (which has now moved to bigger premises just down the block).

Bib N Hops, specialising in Korean street food, will be headed up on a daily basis by Korean chef Yong Soo Do, formerly of Jinjuu and U-Hang. A play on the Korean dish bibimbap, ‘Bib’ refers to the actual bibs that will be handed out to diners , while ‘Hops’ – the plants used in brewing beer – references the tipple of choice while chowing down Korean style. Dishes we can look forward to sampling include yukhoe – Korean steak tartare ($168); japchae with clams ($188); various flavours of bibimbap such as Peruvian spiced pork belly ($168) and Singaporean soft shell crab ($188) and cheese nakji – stir-fried spicy squid with mozzarella fondue ($258). Fans of Korean BBQ have the option of ordering from a selection of meats and seafood for charcoal grilling, with prices ranging between $148 and $388. 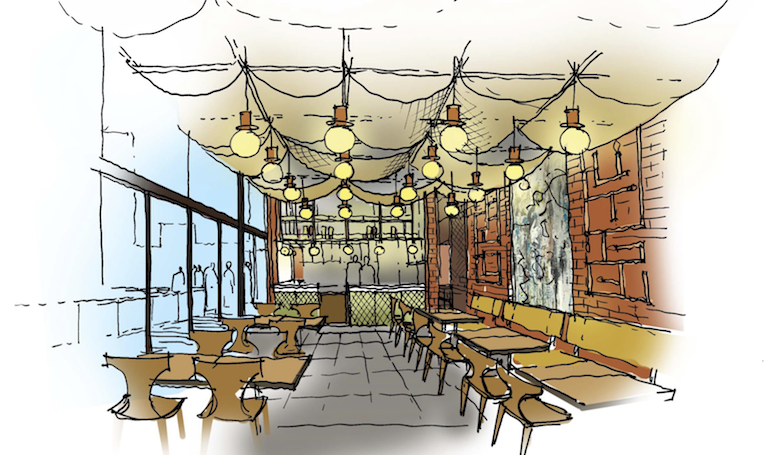 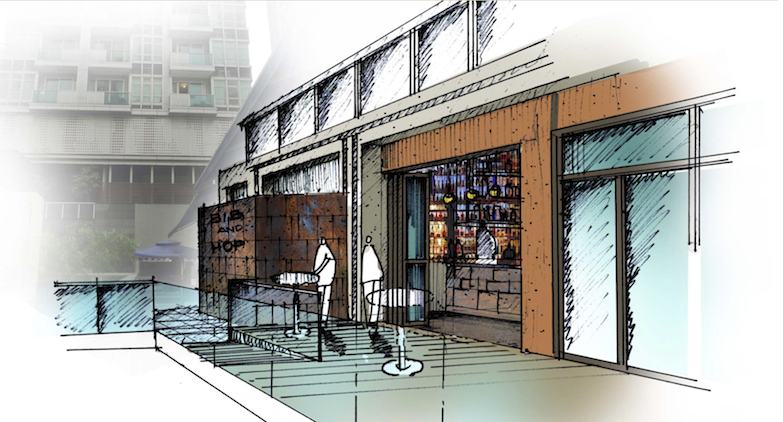 We’re told the decor of this 75-seater – with an outdoor patio to boot – is ‘sophisticated industrial’, encompassing metal, wood, brick and graffiti art.

Bib N Hops is set to open in mid- to late October.