One Night in the Parisian 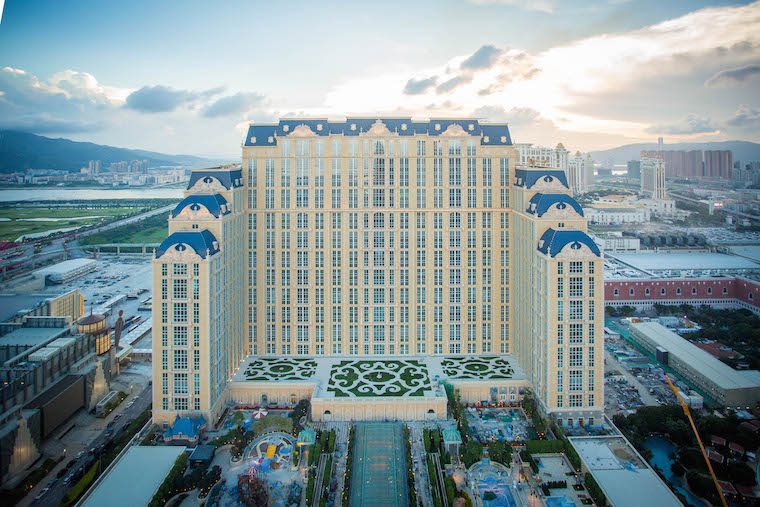 September 13th marked the completion of what Sands Resorts CEO Sheldon Adelson says came to him in a dream. The Parisian is a thematic hotel with a half-scale Eiffel Tower performing a nightly light show and a resident restaurant within the tower itself. It was unveiled sandwiched between The Venetian and Studio City, revealing that The Cotai Strip really is taking on a much more Las Vegas-like flair. Although Adelson has made no secret that he wishes to open more hotels, if the Macau government were to grant it, The Parisian is, for now, the sixth and final Sands Hotel, and completes the joined up structure that flows between The Sheraton, Conrad, Holiday Inn, Venetian, St Regis, and now, The Parisian along the strip. 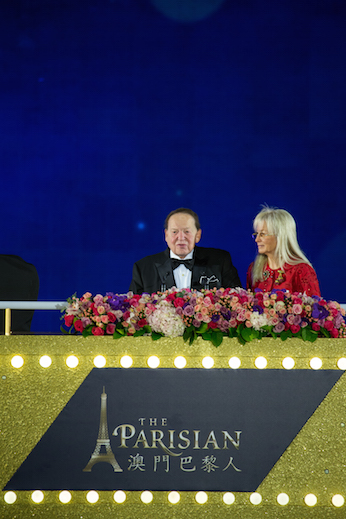 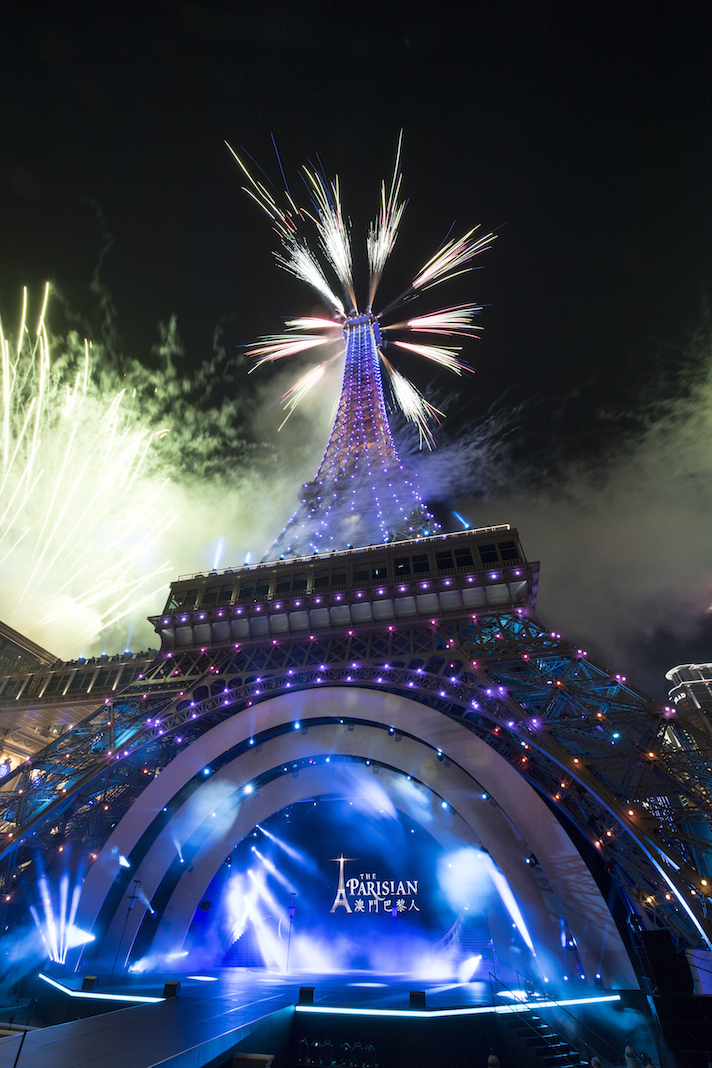 With an impressive opening celebration that included a ballet performance beneath the Eiffel Tower replica, a modern dance set in a Paris street scene complete with hot air balloon, as well as a performance by Belgian superstar Lara Fabian, and a dynamite display of fireworks shooting from the half height structural tribute to the Paris original, it was a no-holds barred extravaganza to launch the hotel. 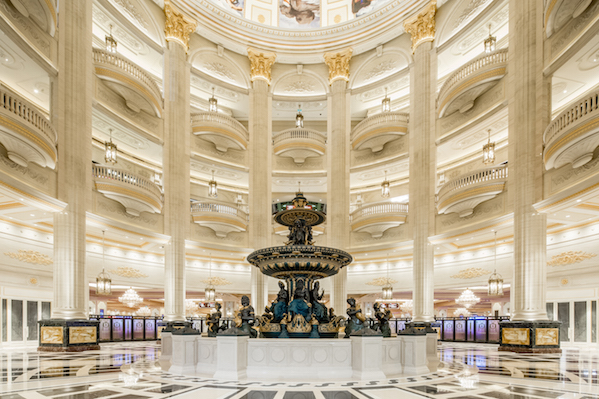 Whereas other hotels in Macau have missed the mark with convoluted themes, the opulent French interiors work beautifully with the high end shops and modern restaurants. Although the resident show within The Parisian Theatre is Thriller, the Michael Jackson-themed musical, which is perhaps an odd choice to lead with. Aiming at a family friendly clientele looking for "affordable luxury" there is an impressive water park with several slides, a water feature pirate ship and an indoor kid's playground.

The restaurants within The Parisian work particularly well with their huge glass facades resembling the cafes of Paris, despite being indoors, and a food court that manages to meld surprisingly well with the decor offering a variety of Asian cuisines under gilded domes and bringing cheap and cheerful eats with an upmarket sensibility. 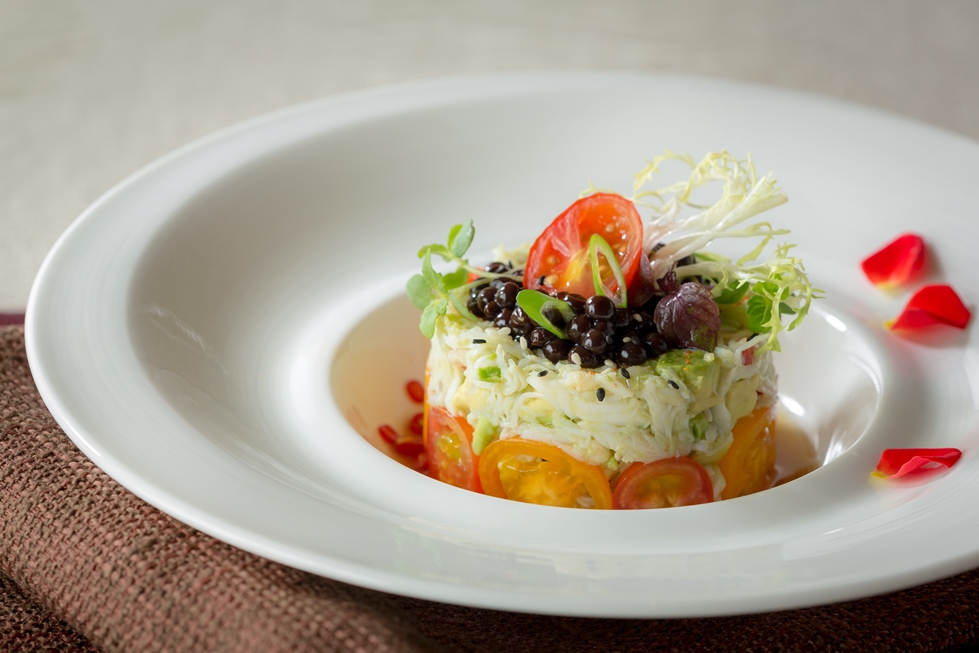 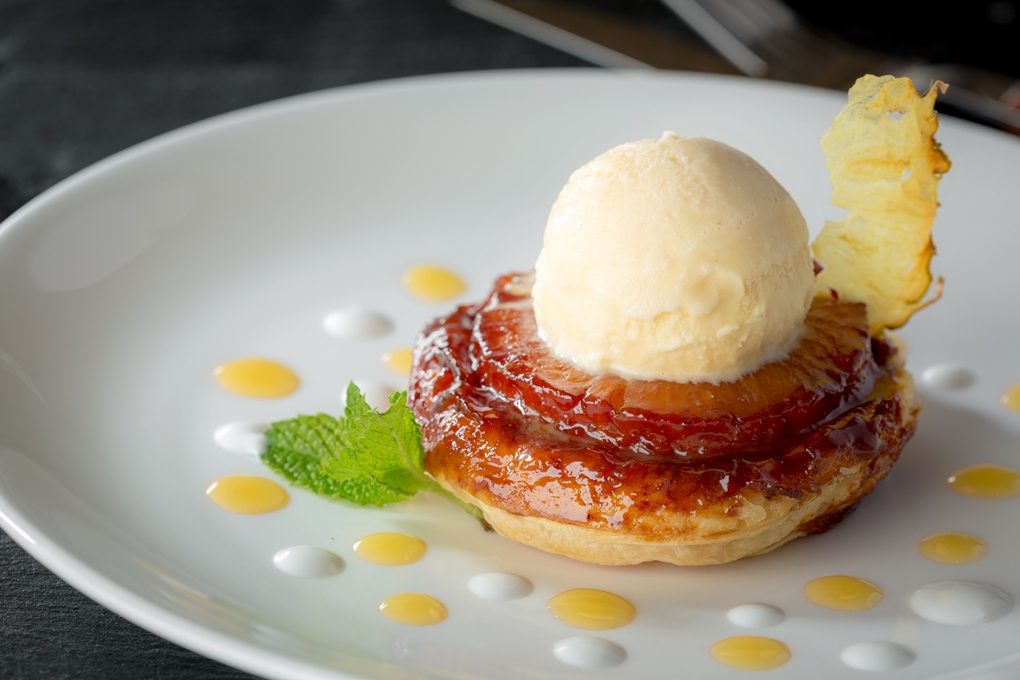 La Chine is the signature restaurant that sits on the 6th floor of the Eiffel Tower with structural support beams from the tower cutting right through the dining room in a chic interior design feature. The cuisine is set to be Chinese with French flair with dishes like roasted duck a la orange set to entertain the palates, and we'll admit that we are intrigued to discover how this fusion of flavours plays out. 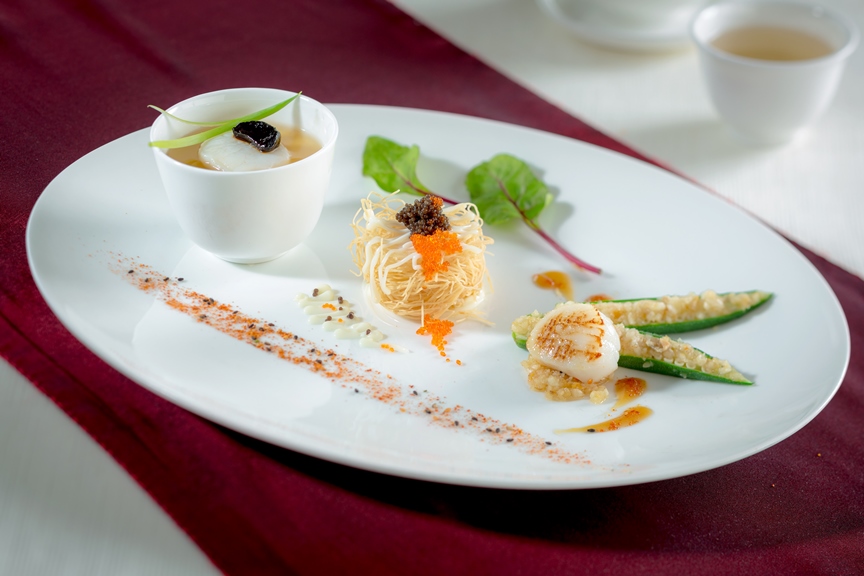 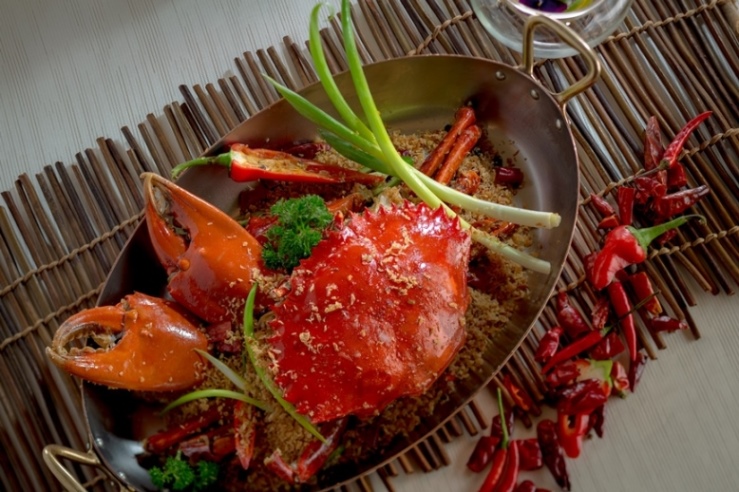 There is also the chic Lotus Palace Chinese restaurant, the obligatory French offering, Brasserie, and a cha chaan teng called Café Express for a casual spot of Hong Kong-style milk tea or there's Market Bistro for a dose of 24 hour noodles with a variety of Macau, Hong Kong and Vietnamese specialties. 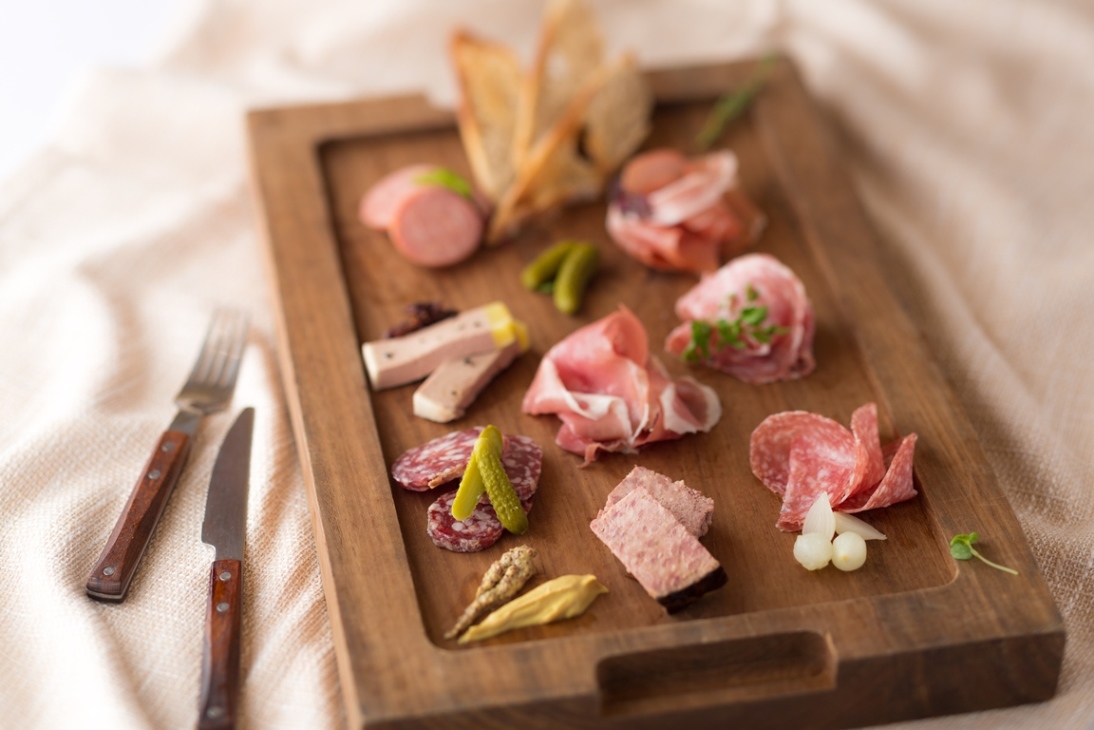 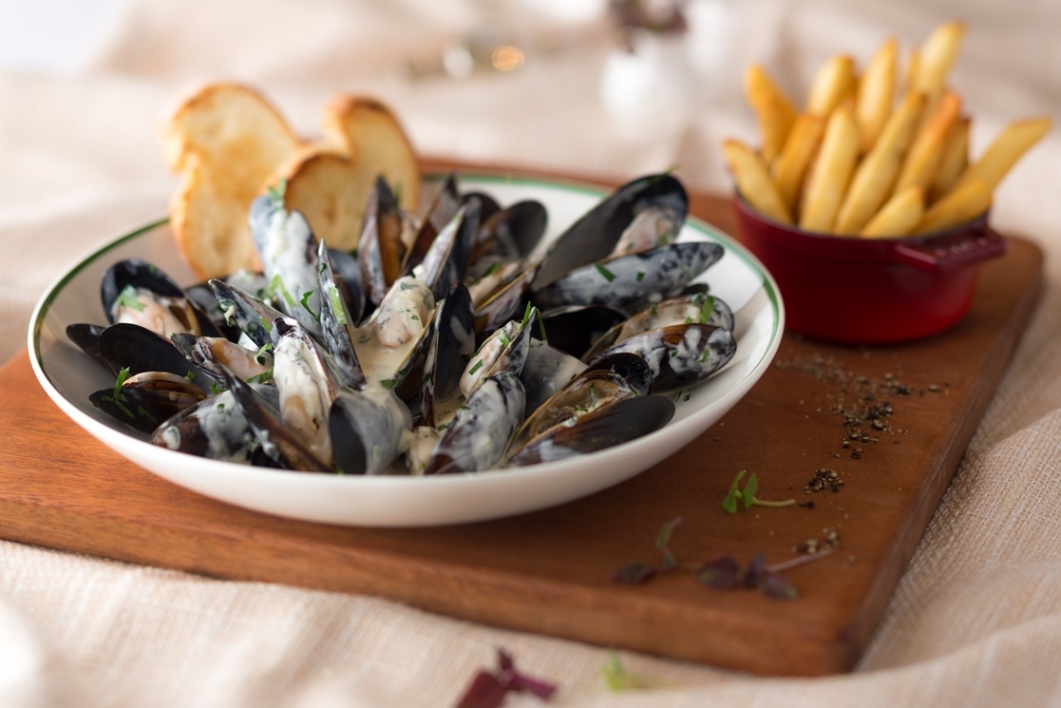 All in all, it appears that the vitality of the strip is finally igniting with this new kitsch show of thematic wonder. Vive la France in Macau, we say.