The Tasting Room will be the epicentre of this year’s Hong Kong Wine & Dine Festival, a stylish dining area presenting a series of outstanding culinary programmes. The pinnacle event is the Master Chef Dinner on Saturday, 29 October. The indulgent six-course menu has been created in collaboration with some of the biggest names in the restaurant world, from Gaggan in Thailand to Hong Kong’s newly crowned three-Michelin-starred Chinese restaurant T’ang Court. Each course will be expertly matched with premium wines from around the world, including Château Laforge Saint-Émilion Grand Cru 1999 and Penfolds RWT Shiraz 2008.

The meal will commence with a visually stunning morsel courtesy of The Langham Hong Kong’s T’ang Court: baked stuffed crab shell with crabmeat and onion. 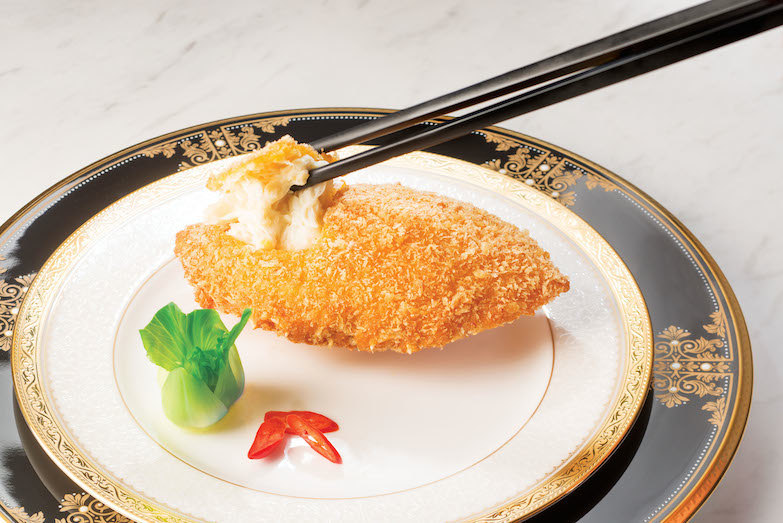 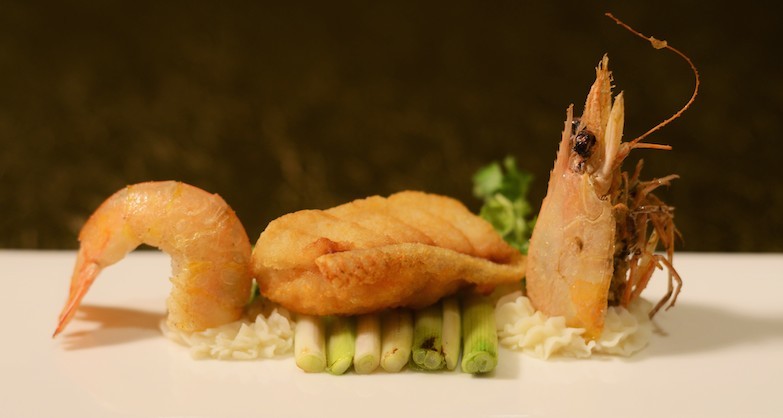 Taking the top spot on this year’s Asia’s 50 Best Restaurants list for the second year in a row, Chef Anand Gaggan from his namesake Gaggan restaurant in Bangkok will then present his signature starter, mysteriously named Charcoal (we’ll give you a hint: expect fishy flavours). 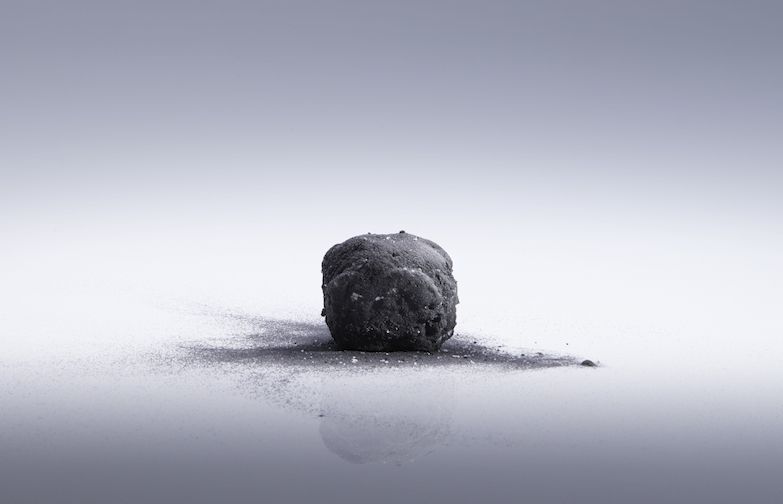 Up next is the main course of braised pork in braised pear with abalone and dried octopus from The Excelsior Hong Kong’s Yee Tung Heen – a gold medal winner in this year’s Best of the Best Culinary Awards, Hong Kong’s most prestigious culinary competition. 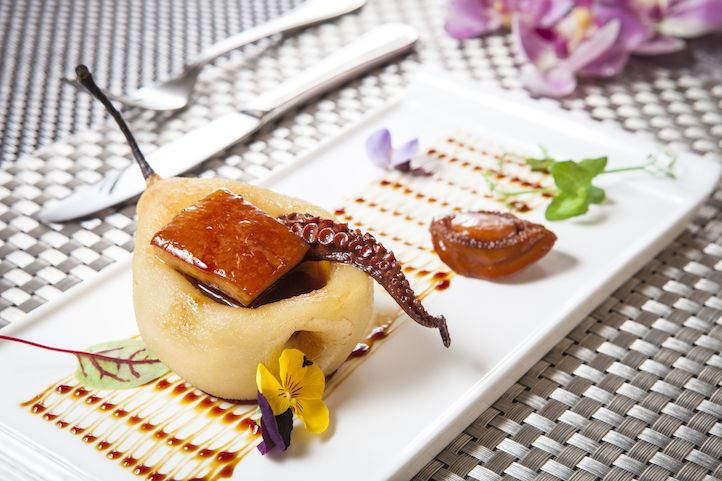 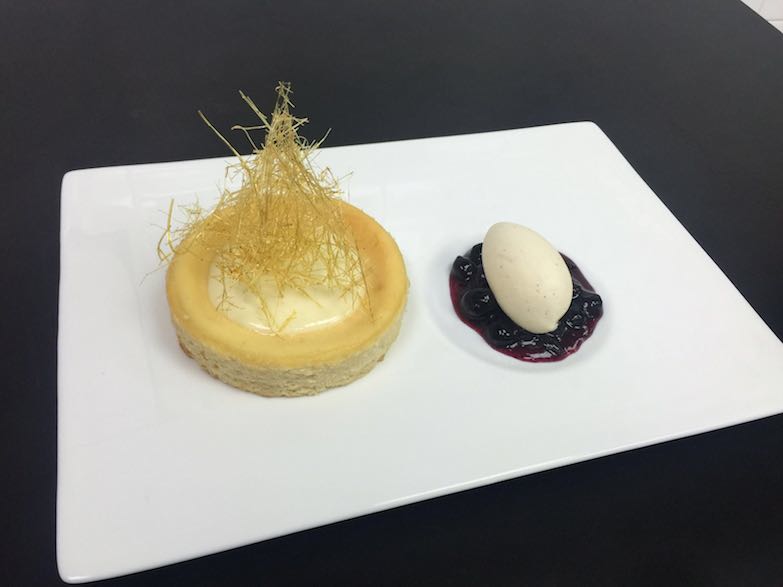 Tickets for this once-in-a-lifetime six-course wine-paired Master Chef Dinner (Saturday, 29 October from 7–10pm) are available for a limited number of guests at $1,688 per person.

CCB (Asia) Hong Kong Wine & Dine Festival information:
Organised by the Hong Kong Tourism Board, the CCB (Asia) Hong Kong Wine & Dine Festival opens to the public on Thursday, 27 October from 7:30–11:30pm and for the rest of the weekend will open its doors from noon until 11:30pm (closing at 10pm on Sunday, 30 October). An admission ticket is priced at $30 per person, with wine passes for tastings sold separately. Upon entry, culinary explorers will have access to more than 410 booths offering a bevy of delicious food and drink options, organised in thematic zones.

Admission is waived for advance purchase of wine passes and tickets and for Tasting Room events made on or before Wednesday, 26 October. Visit www.discoverhongkong.com/winedinefestival for more information.