This inaugural week-long festival next month celebrates the best of Belgian culture, from gastronomy to art and music

When it comes to Belgian gastronomy, this country is often overshadowed by its neighbours, which is a shame because we think its dining scene rivals that of Paris and London (in fact, Brussels is the third-most-Michelin-starred European city). So we’re pleased as punch about the first Belgium Week here in Hong Kong, an impressive independent initiative organised by Belgian Marc-David Nathan – a partner and director at Central private dining club KEE Club – Sheila Arora, a former HK resident now living in Belgium, and Stephanie Josi, a Belgian consultant in HK.

Running from 12 to 19 November – timed to coincide with the king of Belgium’s birthday on the 15th – highlights of Belgium Week include:

• Art: from 12 to 19 November at KEE Club, works from the renowned Axel Vervoordt Gallery in Antwerp will be featured, including those by artists Ann Veronica Janssen, Sophie Whetnall and Dominique Stroobant. In addition, ArtOne gallery in Wanchai will showcase acclaimed Belgian artists.

• Comics: the free-entry exhibition ‘Highlights of Belgian Comic Strip Art’ will be held at Comix Home Base in Wanchai from 15 to 19 November, featuring 40 iconic works by Belgian cartoon masters such as Hergé, Willy Vandersteen, Max de Radiguès and Pieter De Poortere.

• DJ night at KEE Club: The Magician, aka Brussels-born DJ and producer Stephen Fasano, will kick things off on 12 November with his nu-disco beats. Free entry for KEE Club members and Belgian nationals. $200 guest entry. 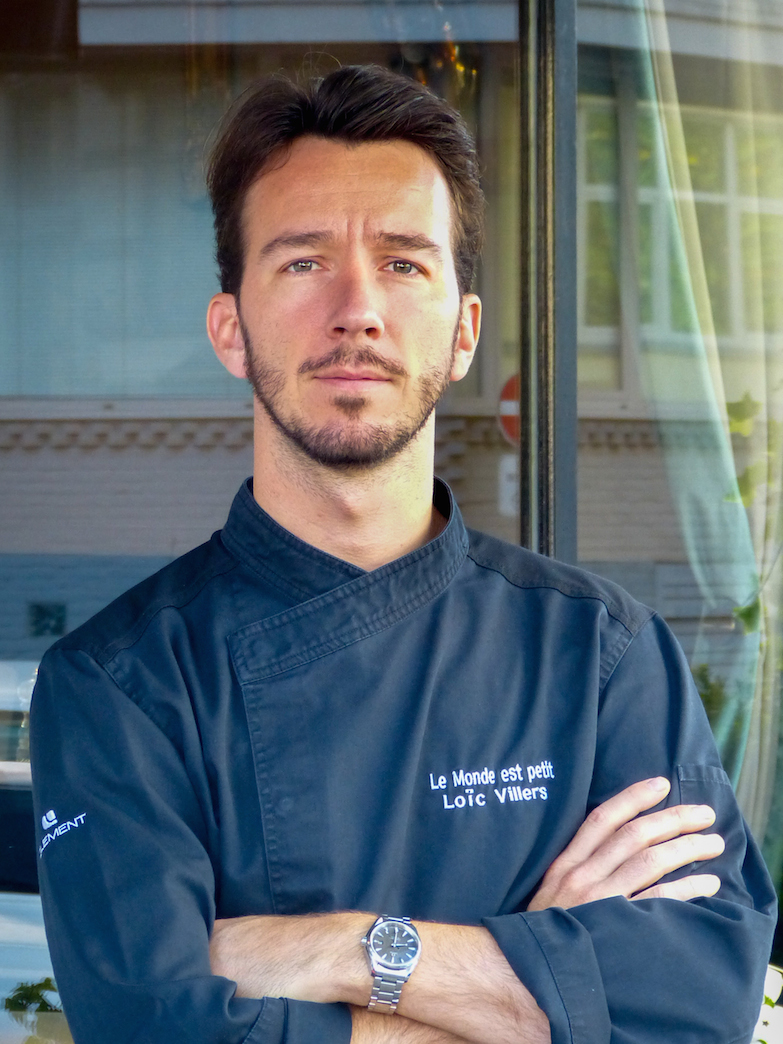 • Gastronomy: Michelin-starred chef Loïc Villiers of Le Monde est Petit restaurant in Brussels will headline tasting dinners at KEE Club on 15 and 16 November for members and their guests, while the general public will have the opportunity to sample the chef’s creations at the Renaissance Hong Kong Harbour View Hotel in Wanchai. 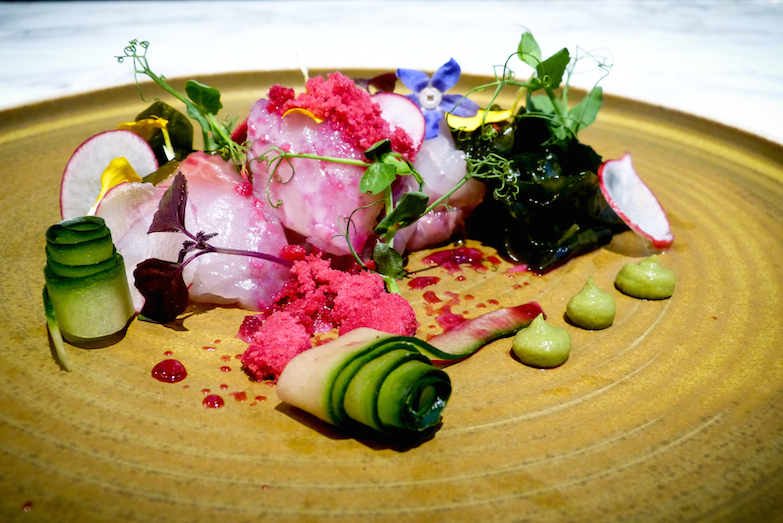 • Music: Filip Jordens will belt out the legendary chansons of singer-songwriter Jacques Brel at Ping Pong Ginontería in Sai Ying Pun on 13 November.

• Photography: on 12 and 13 November at LIGHTSTAGE gallery in Sheung Wan, the exhibition ‘Hong Kong and Islands’ will spotlight the work of Belgian photographer Jean-Pierre Ruelle.