Manhattan from the Regent Singapore Takes Over HK's Blue Bar

Starting this month, Blue Bar at Four Seasons Hotel Hong Kong begins a series of takeovers that will feature some of the most acclaimed mixologists from around the world. Starting with a bang, bar manager Philip Bischoff from Manhattan at the Regent Singapore will be shaking up some delicious tipples for three days from 20–22 October. 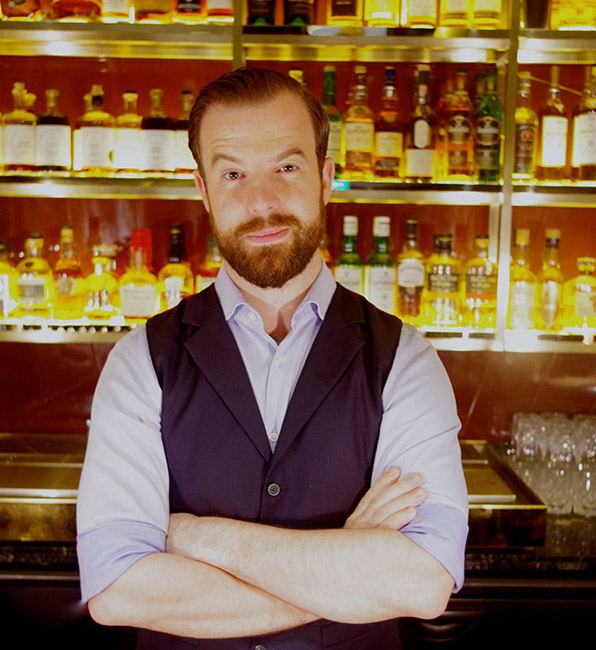 This sleek and seductive bar in Singapore takes its inspiration from the 19th-century golden age of cocktails in New York and has been given the rank of number 35 on the World's 50 Best Bars list by Drinks International. Bischoff brings with him a total of six drinks including signature cocktails such as Mad Dog and Paper Fox, served alongside Big Apple-themed bites from Four Seasons Executive Chef Andrea Accordi. 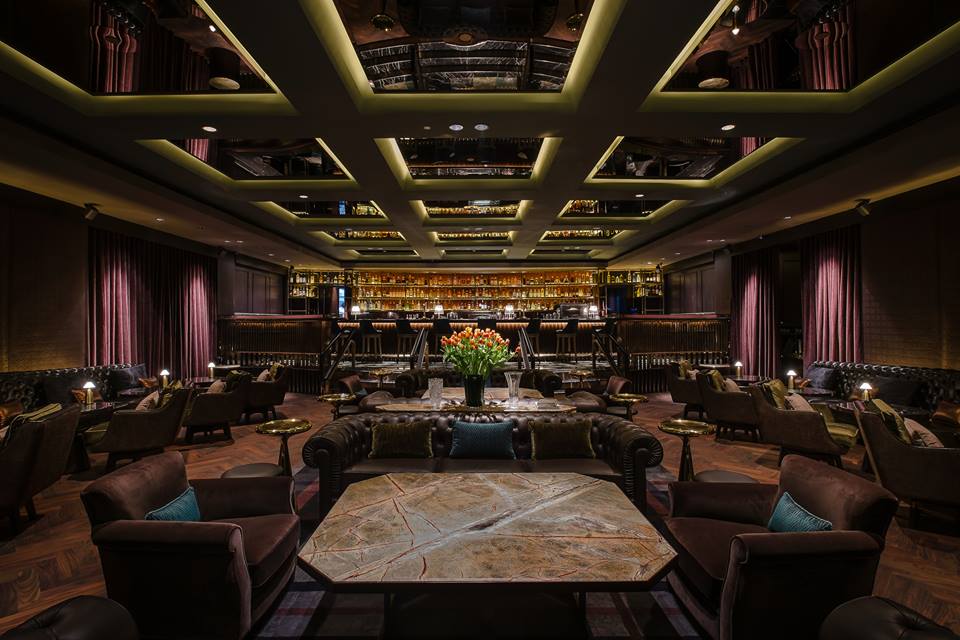 For enquiries on the Blue Remix series Manhattan promotion, contact Blue Bar at 3196 8820.