With Oktoberfest on full throttle and Beertopia coming up, it's time to raise a pint (or five) to celebrate Germany's finest export in the company of lots of pork, music and fellow beer lovers. It's also time to take advantage of the hundreds of beer-related deals around the city, like this one that you definitely cannot pass up: free beer!

HK craft beer importer Hop Leaf are bringing back their incredibly popular Free Beer Weekend, where they will be saying thanks to Hong Kong's craft beer community by pouring three free kegs of beer at three different locations. 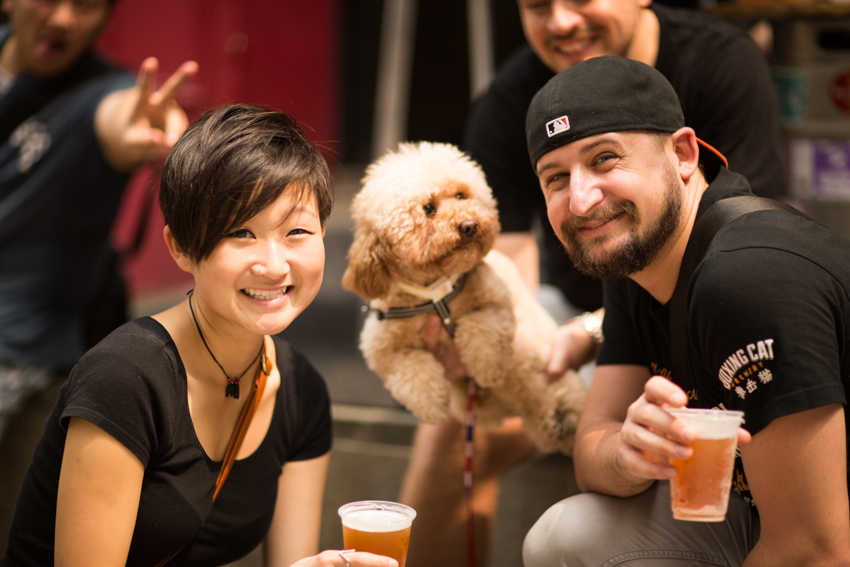 On Saturday, 15 October, starting at 2:30pm, The Globe in Central will pour Epic Hopulent IPA, Anderson Valley GT Gose and To Øl You Shall Nut Pass Brown Ale.

We'll see you there – get there early before those kegs run dry! 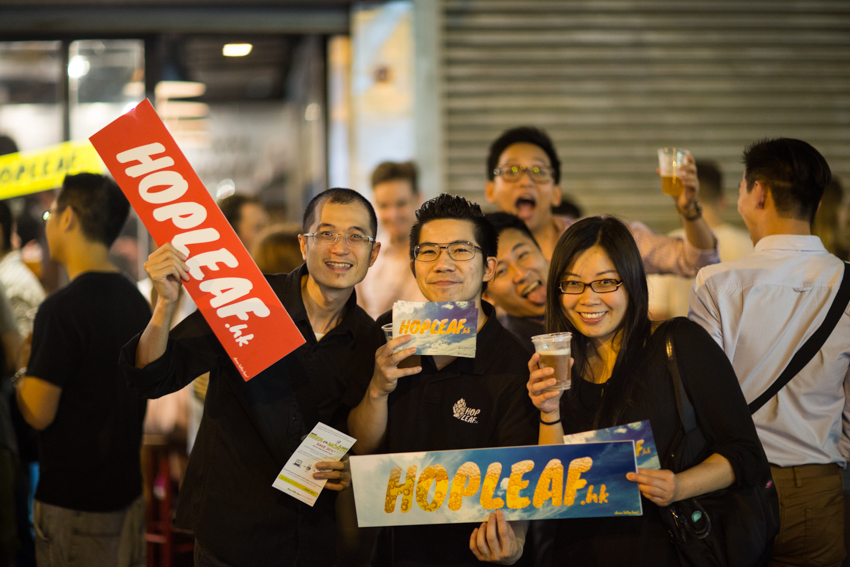 Staycations for everyone, from Couples Retreat, to A Family Adventure, to Millennials Me Time