Mitch Lienhard of the US Wins S.Pellegrino Young Chef 2016

Following rigorous competition between 20 young, gifted chefs from across the globe, Mitch Lienhard of the United States emerged as the winner of S.Pellegrino Young Chef 2016 with his dish roasted duck with spiced orange and yam. 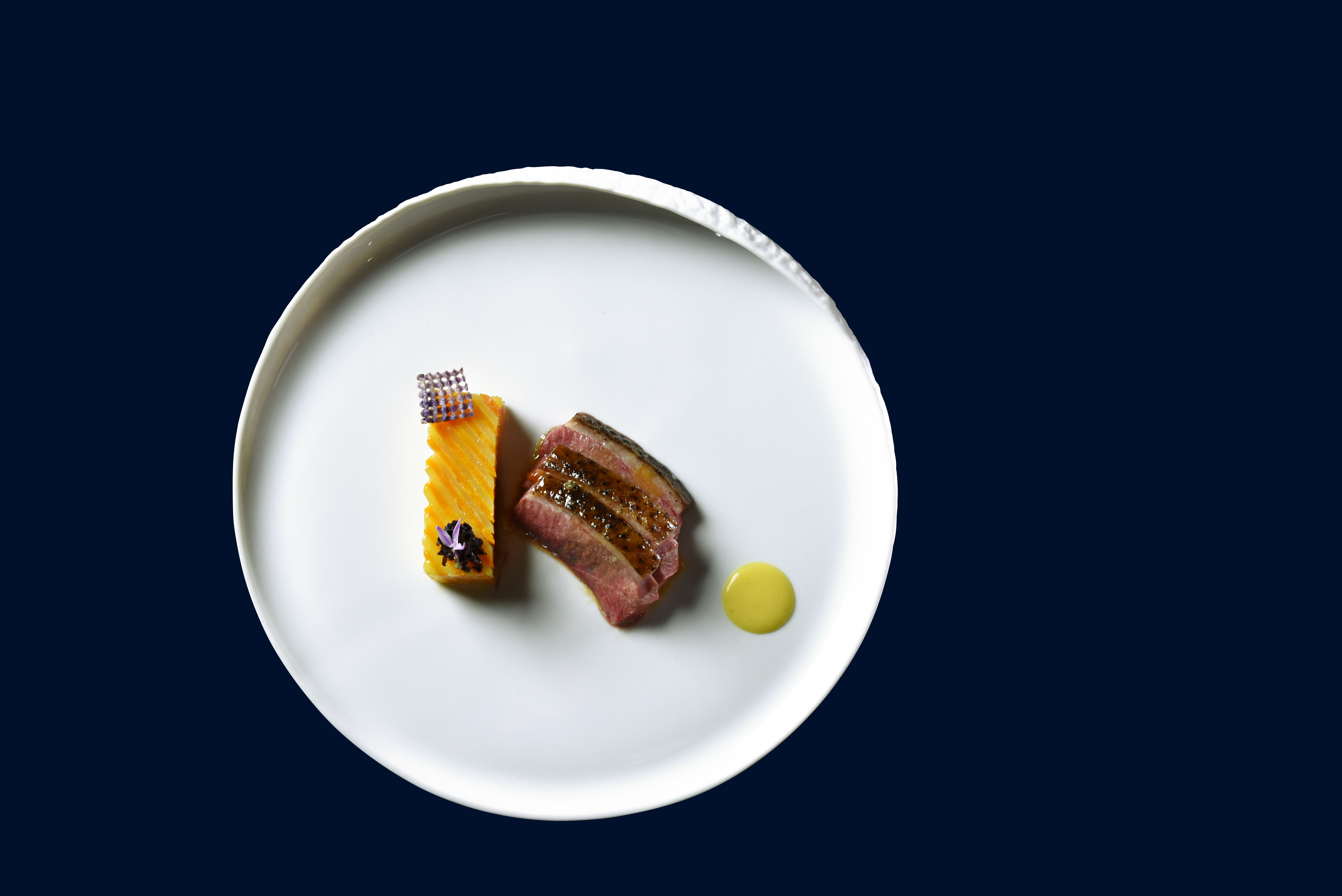 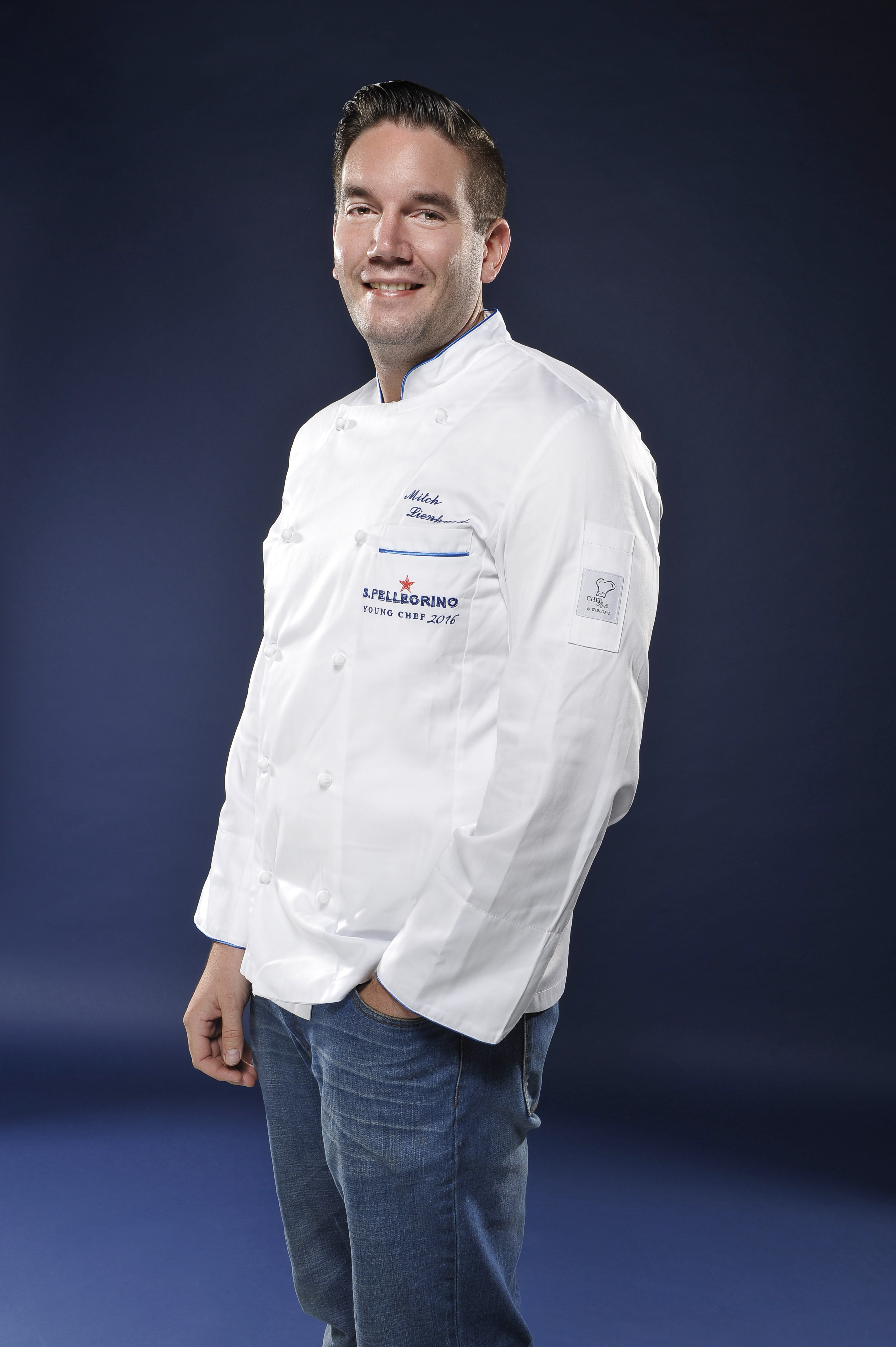 The competition is an extremely intense one, with over 3,000 applicants from 20 geographic regions around the world, all aged under 30. On the way to the top, contestants had to undergo multiple preliminary rounds, followed by a regional final and, finally, stand before a panel of distinguished chefs in Milan for the ultimate verdict. The judges, known as the Seven Sages, included David Higgs (South Africa), Carlo Cracco (Italy), Gaggan Anand (Thailand), Elena Arzak (Spain), Mauro Colagreco (France), Wylie Dufresne (US) and Roberta Sudbrack (Brazil), who collectively went through an extensive evaluation process based on the criteria of the five 'golden rules' of ingredients, skills, genius (innovation and creativity), beauty (presentation) and message (personal vision).