The Key to KEE

From now till January 2017, non-members will have the chance to dine at KEE Club, whose kitchen is now overseen by Chef Bjoern Alexander 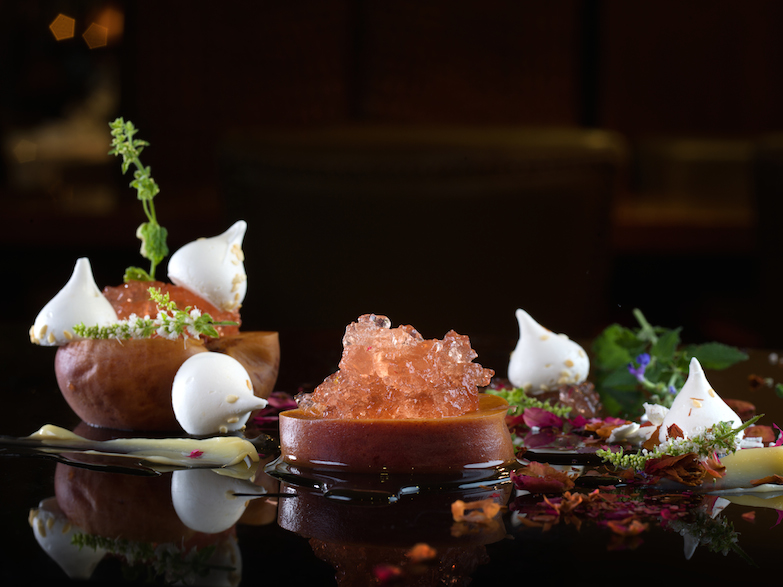 Christmas has come early for KEE Club non-members, who have the opportunity – from now until 31 January 2017 – to savour Chef Alexander’s creations, presented in two differing à la carte menus inspired by German and Austrian cuisines. The Tradition menu showcases European comfort food with dishes including spaghetti with bottarga and garlic and veal Milanese, while the Revolution menu is completely experimental, with a distinct Japanese touch (we know which one we’ll be booking…). 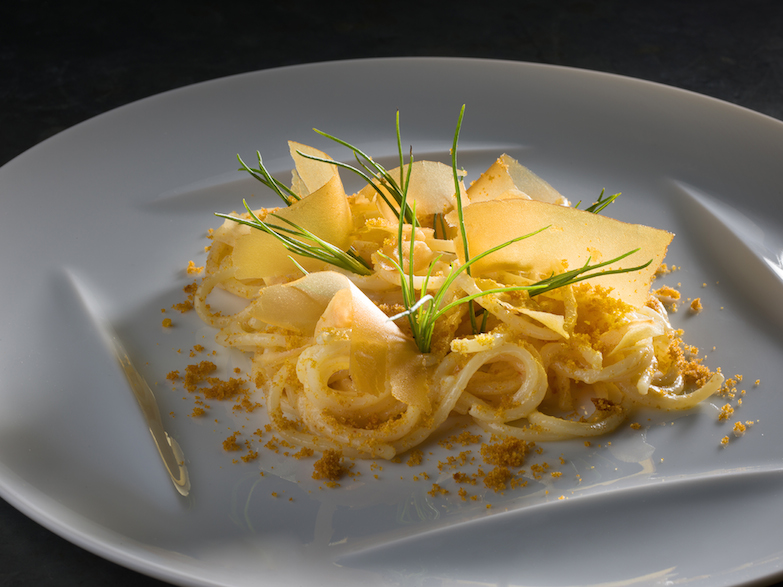 Spaghetti with bottarga and garlic 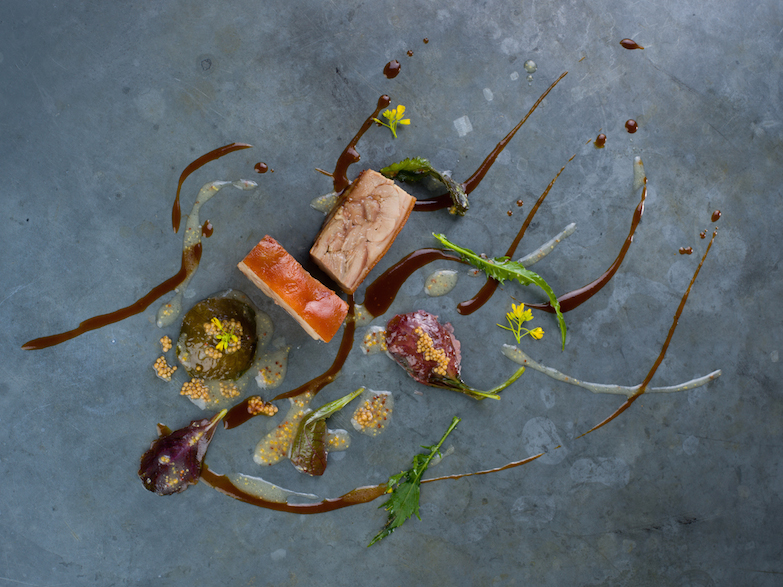 To make a reservation, non-members are requested to use the one-time access code KEYtoKEE at the time of booking.