This popular hotpot specialist has set up shop at V Point

Since its opening in TST early last year, The Drunken Pot has been our go-to choice for hotpot: we love the buzzy atmosphere, dark, exotic decor and stellar hotpot ingredients to be dipped into the many varieties of bubbling broth, from multicoloured dumplings, to premium hand-sliced beef, to sake bombs, which infuse the broth with a potent aroma and flavour. So those of us who live on HK Island should be rejoicing with The Drunken Pot’s second opening at V Point, Causeway Bay.

In addition to their signature hotpot with all the trimmings, the Causeway Bay branch offers a kicked-up five-in-one broth called The Ultimate Drunken Pot featuring flaming drunken prawn broth, further enhanced by new hotpot dippers including drunken ducklings (no, not real baby ducks, praise be, but squid balls made with pumpkin purée), strawberry and foie gras balls and black truffle, beef and cheese dumplings. 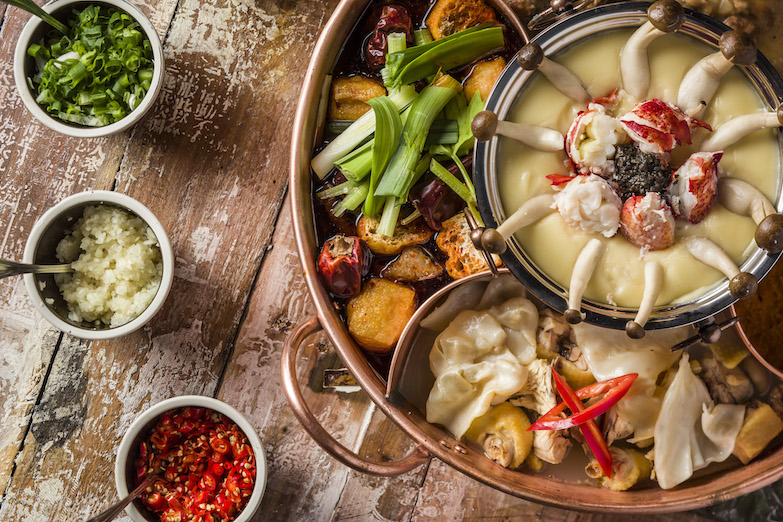 From mid-December, six new cocktails will be on the menu for sipping, including the Chinato Nail by mixologist extraordinaire Giancarlo Mancino, a local twist on the classic Rusty Nail cocktail using Mancino Chinato vermouth, Pig’s Nose whisky and Drambuie, which is aged overnight in a clay pot.

Dim sum is also available here during lunchtime, with cutesy creations such as The Drunken Penguin (steamed penguin-shaped buns filled with lotus-seed paste), The Drunken Mon (pink steamed dumplings shaped like butterflies with a cheese, kimchi, shrimp and pork filling), The Drunken Squid (squid dumplings in supreme soup) and The Dragon Horn, a playful version of a lobster roll. 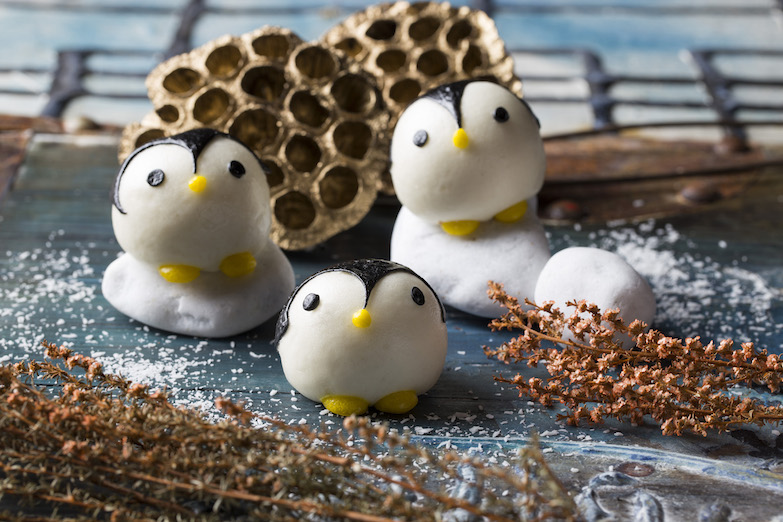 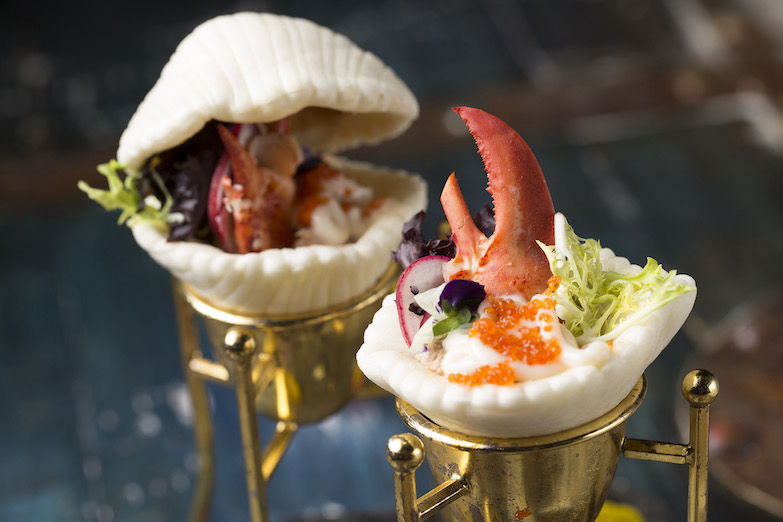 The decor of the grand-in-scope Causeway Bay branch pays homage to HK’s fishing village history with traditional carved wooden doors, graffiti illustrating old fishing tales and a bar designed to look like an old-fashioned fish market. Partake in al fresco hotpot on the terrace while admiring the views. 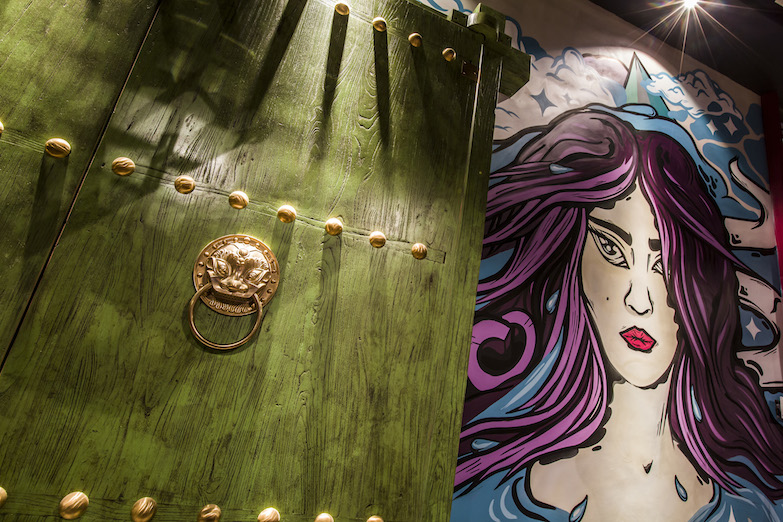