What to Eat at Clockenflap 2016

With only a few days to go, the city is buzzing with excitement for Hong Kong's most highly anticipated music and arts festival, Clockenflap, headlined this year by M.I.A. and featuring internationally acclaimed artists including The Chemical Brothers, Sigur Rós, Foals, SBTRKT and BadBadNotGood, just to name a few.

Cut loose to a fantastic line-up on the festival's eight stages, bust a move to live mixed music at CAMPER's silent disco and catch a flick at Cinema Silenzio's outdoor tent if there's still time left to spare. Somewhere in between, you'll want to grab a snack and bevvy in order to replenish all that exerted energy. Thankfully, an extensive selection of food and drink from 38 restaurants is conveniently located at a variety of food zones throughout the festival's Central Harbourfront space.

Here are the top Clockenflap food suppliers that Foodie will be hitting up this weekend: 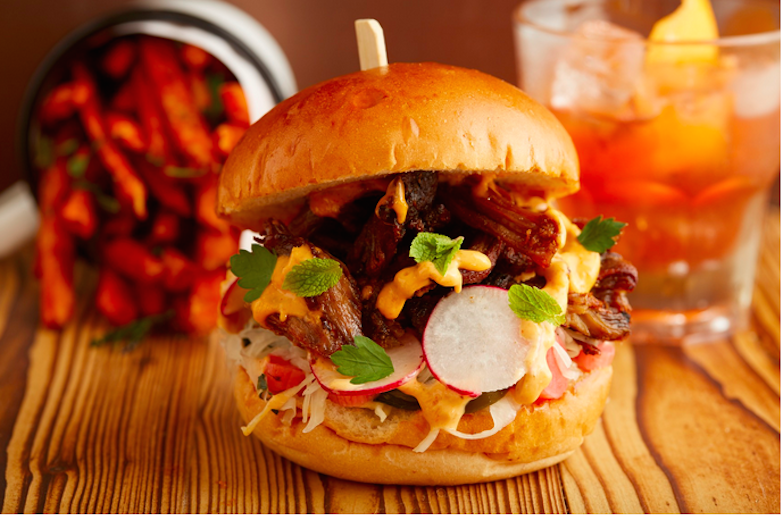 Michelin-starred chef Uwe Opocensky has recently taken over the kitchen of this luxe burger bar in California Tower, and his first creation at the helm, The Lambo lamb burger, was the pièce de résistance at Foodie's recent tasting. Beef & Liberty's booth will be serving up the best burgers and fries in town. 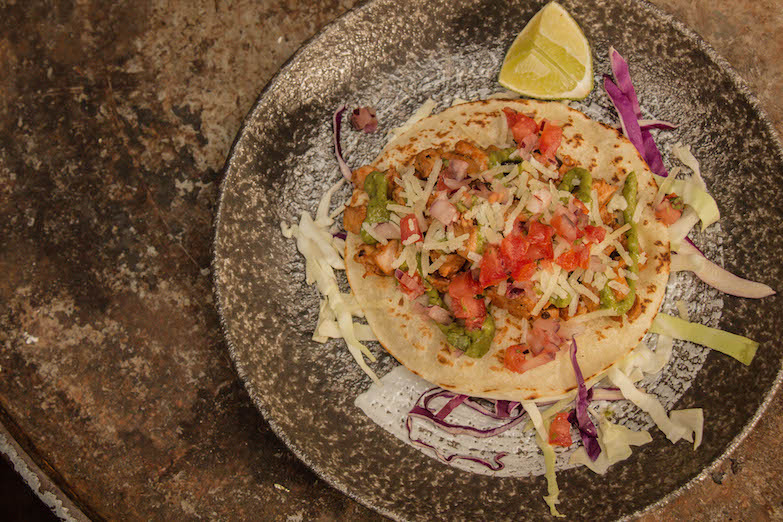 The chefs may have changed hands quite a bit of late, but hidden LKF hotspot Brickhouse remains one of our go-to picks for fiery Mexican fare and Latin-inspired cocktails. We'll be heading here for our taco fix. 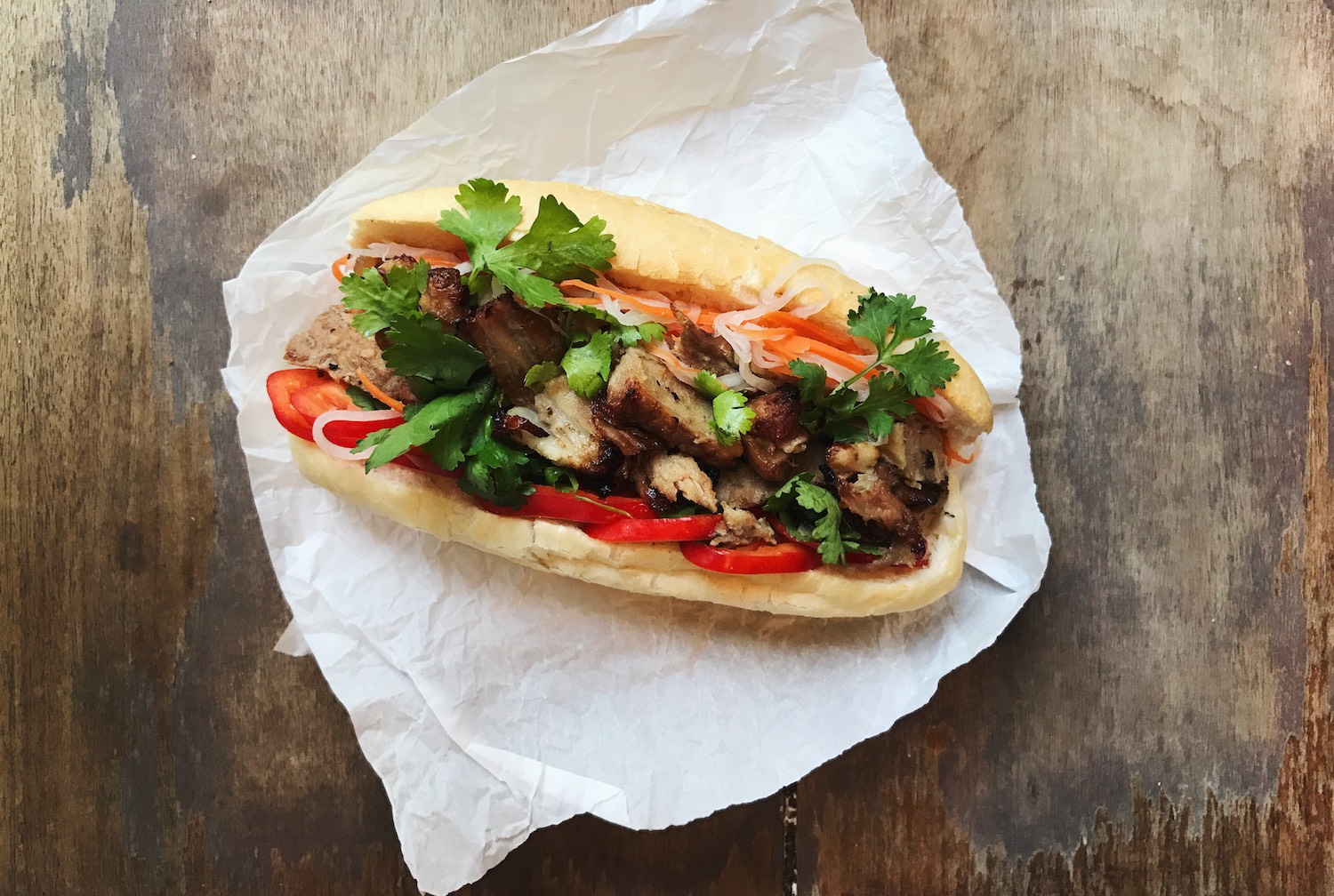 This buzzy SoHo eatery serves up plates of delicious Vietnamese street food paired with regional beers. Chôm Chôm's banh mi sandwiches are the stuff of HK foodie legend and will be served up to legions of fans at Clockenflap this year. 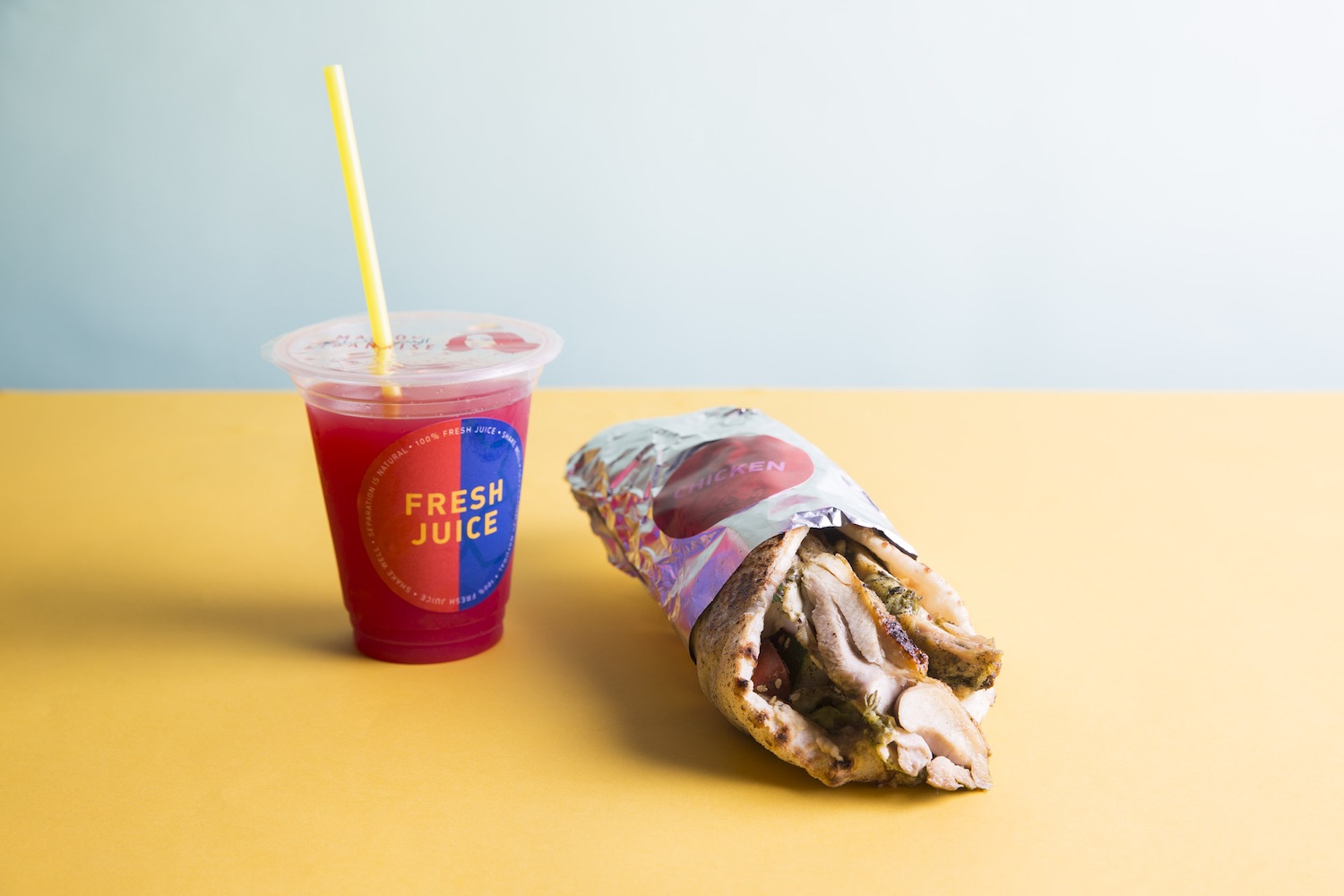 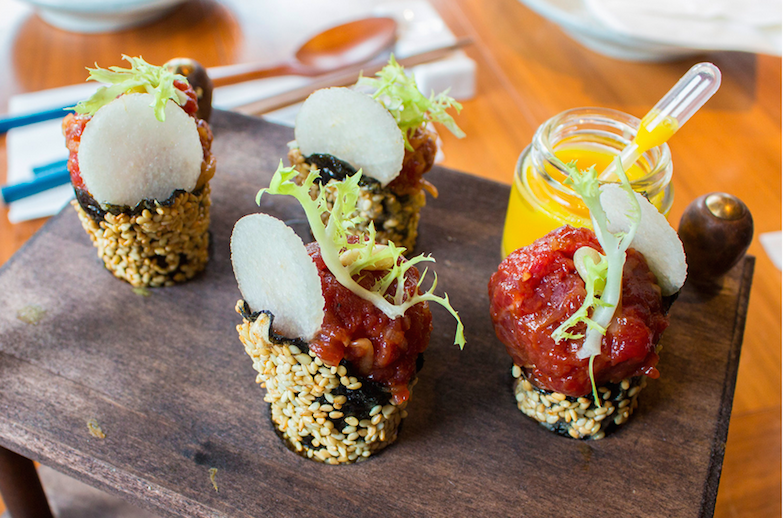