We say au revoir to Spoon and bonjour to Rech, Alain Ducasse’s new seafood-focused restaurant at the InterContinental Hong Kong

The new year will start with a bang at the InterContinental, where Spoon by Alain Ducasse, which has held court there since its opening in 2003, will have its last night of service on 1 January 2017. Taking over the refurbished space in mid-February will be Rech by Alain Ducasse, the first outpost of Paris’ famed seafood restaurant outside France. (On a side note, we were surprised to learn that Spoon lost its Michelin star in the 2017 guide – this may explain why…)

Opened back in the 1920s, first as a grocery store, Rech was soon transformed into a stylish seafood restaurant, with oysters sourced from around France the stars of the show. Wonder chef Alain Ducasse took over the restaurant in 2007. 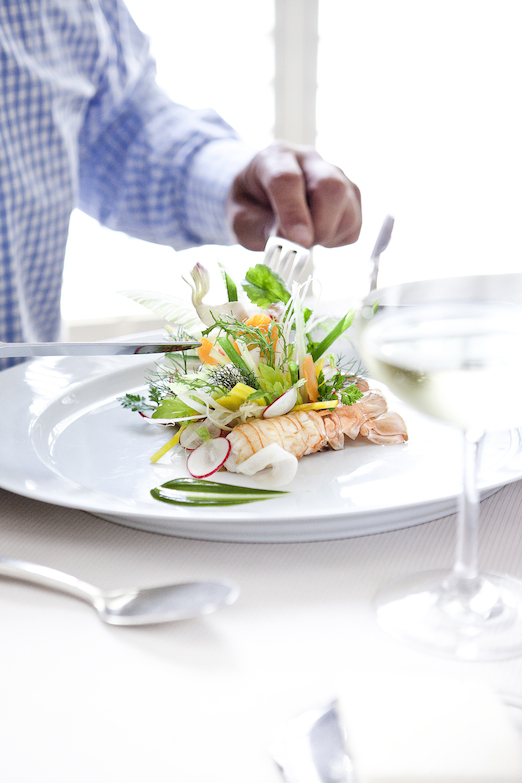 The Hong Kong branch will continue the celebration of fish and shellfish in all their glory. Menu highlights include starters of baby squid with sea-scented herbs, blue lobster with courgette and currants and thinly sliced sea bream with cucumber and ginger. Entrées feature the likes of pan-seared line-caught sole with new potatoes, baked John Dory with baby Swiss chard and confit lemon and baked gilt-head bream with tomatoes and pesto. The signature dessert is a bit of a mouth-watering mystery: XL eclair, chocolate or coffee. Overseeing the Rech kitchen in HK will be Chef Stéphane Gortina, who has worked with Chef Ducasse for more than a decade at many of his global restaurants.

Will Rech be a dream come true for HK’s many dedicated seafood lovers? Watch this space for a review.