A vibrant Spanish grill in TST

We hear you, we hear you. Yes, it’s true – Hong Kong has been inundated with Spanish restaurants of late, but Alzina stands out from the tapas pack. It’s headed by Spanish chef Juanjo Carrillo, who also helms the kitchen at Greater China Club’s Cadenza restaurant (we recently had a fabulous evening there; click here to find out more). Before coming to HK, he trained (and subsequently taught) at the Hofmann culinary school in Barcelona, worked alongside Chef Andoni Luis Aduriz at two-Michelin-starred Mugaritz in northern Spain and ran two acclaimed restaurants in Barcelona. That’s quite a pedigree. 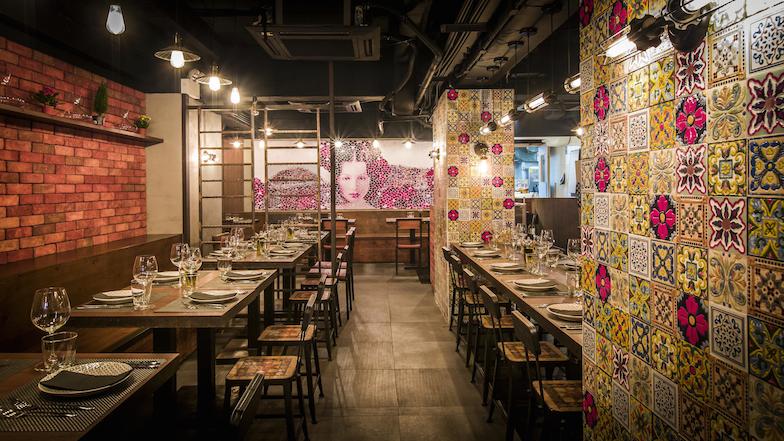 Alzina translates to ‘oak’ in Spanish, a fitting namesake for a restaurant that showcases acorn-finished pork in all its glory. And while Spanish cold cuts – from serrano ham (from $62) to 48-month-cured Ibérico ham (from $128) – are indeed noteworthy here, it’s the grilled dishes that take centre stage, especially Iberian pork in the form of ribs, cheeks and other traditional Spanish cuts. As suckling pig connoisseurs, we’re keen to sample Chef Carrillo’s The Suckling Pig Our Way ($298). If you’re more seafood inclined, check out the charcoal-grilled octopus with chimichurri sauce ($238). 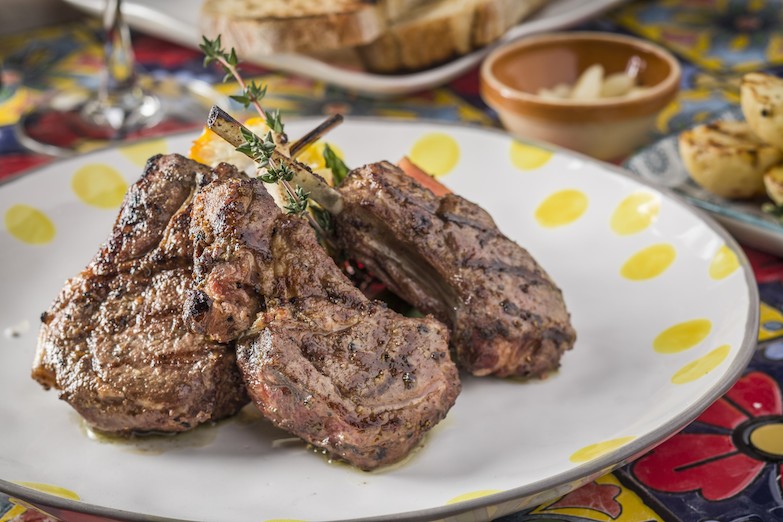 The restaurant’s paella collection is colourful and varied, showcasing a range of Spanish rice delicacies, from green (green peppers and mixed herbs with cod and clams), to red (Mediterranean red prawns and their juice), to black (baby cuttlefish with Ibérico pork and artichoke) paellas. Paella prices start at $128 for – get this – a vegan version made with wild mushrooms and asparagus. It’s not easy being a vegan or vegetarian in meat-loving Spain, so we’re impressed with the chef’s commitment to developing enticing meatless dishes. Also on the menu are deep-fried aubergine with goat’s cheese and honey ($58), patatas braves ($58) and a tortilla made with confit potato, pepper and onion ($58). 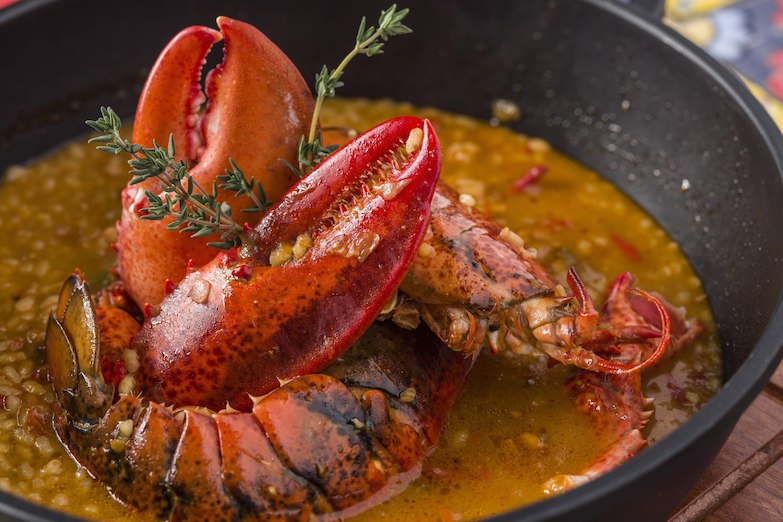 The menu is rounded off with an appealing selection of desserts  – we’re always suckers for churros ($52) – Asian-inspired sangria (using fresh local fruits) and a variety of Spanish wines and beers. 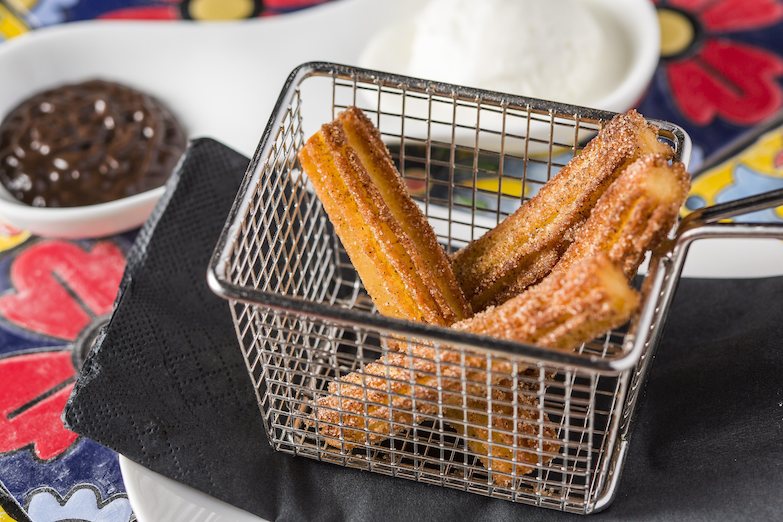