Tapas and cava rule at this Spanish-style brunch in Wanchai

One of our favourite Spanish spots in town, we’ve been talking up Ham & Sherry since its opening by British Michelin-starred chef Jason Atherton a few years back. We like the classic tapas, the Spanish charcuterie, the chilled, cosy ambience and the hidden late-night Back Bar. Now they’re serving up weekend à la carte brunch (12–3pm on Saturdays, Sundays and public holidays), along with a free-flow option (cava and Estrella Galicia beer at $168 per person), so we headed over rápido to check out the new menu.

The abbreviated brunch menu is divided into four sections (eggs, fish, meat and para picar – snacks). The crab tortilla ($138) was the most indulgent of the eggy dishes. While the Spanish omelette itself was well prepared, we couldn’t detect much crab flavour. The tortilla was doused with a bright orange uni sauce that added a touch of sweetness. The Scotch eggs ($88) fared much better for us. We loved the Spanish twist with the use of a spiced-up chorizo filling and zesty piquillo pepper sauce, and the crumbed coating was fried to golden perfection. 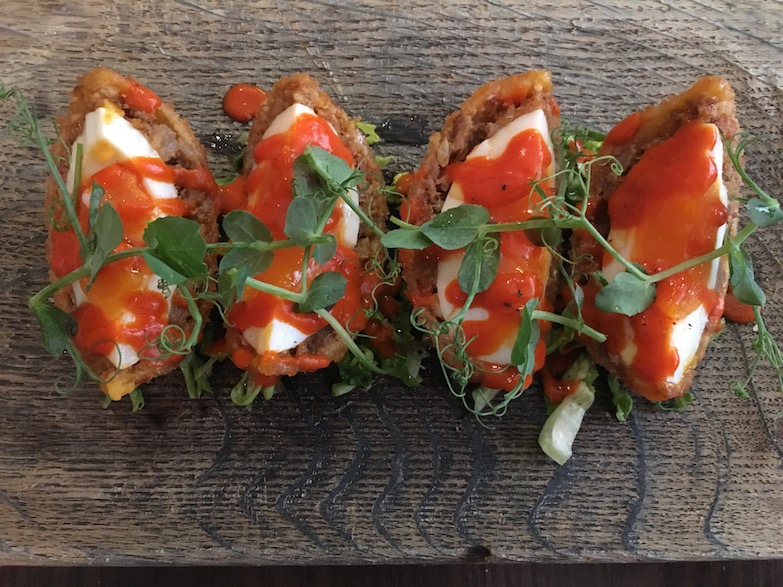 Not as fresh as we had hoped, the gambas al ajillo, or garlic prawns ($98), had a slightly mealy texture and were lacking the garlicky, oily goodness that comes standard with this dish – so sadly there was no bread dunking for us this time around. However, the scallop carpaccio ($148) was a complete turnaround from the prawns. This dish was fresh, light and delicious – the citrus notes from the lime and swoosh of creamy avocado mousse were great complements. 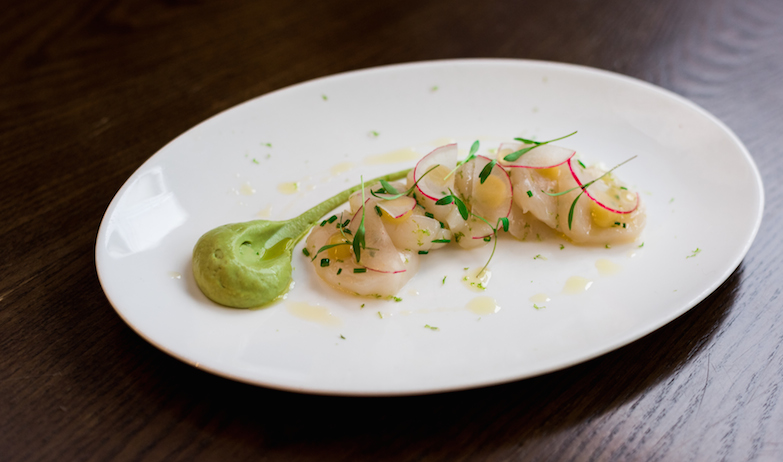 Moving on to the meatier section of the menu, the meatballs ($128) were dense, aromatic with herbs and, well, extremely meaty – they were fine, but we’ve had better (we also had to wait nearly 30 minutes for these little guys). The Ibérico pork and chorizo sliders ($168) were packed with flavour, but we found the price outrageous for two mini burgers. We would definitely recommend the ham croquettes ($58), much more reasonably priced and a quality version of this tapas favourite – you can’t go wrong with a well-made ham croquette, with its crisp shell giving way to a creamy, savoury filling. 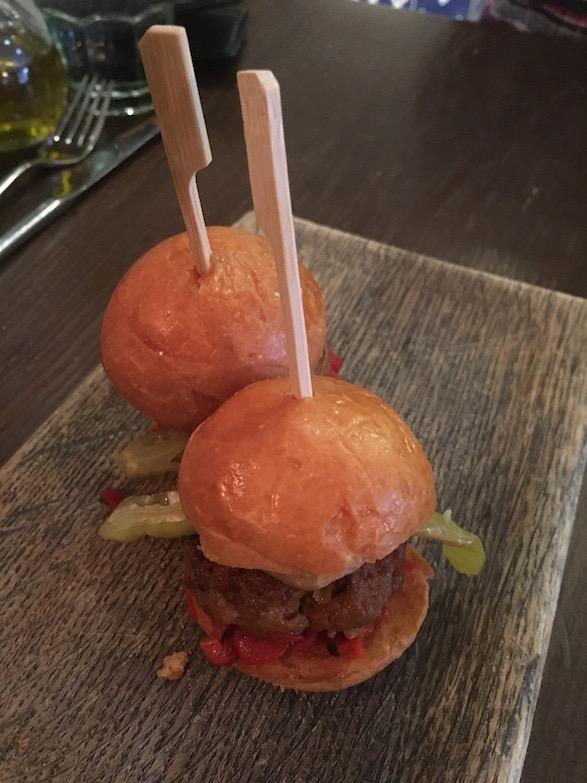 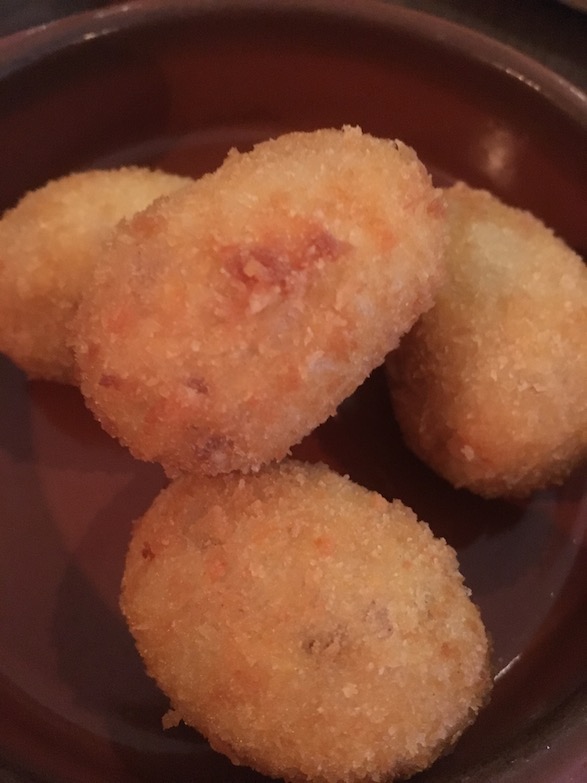 We ended our meal with a mound of finger-thin, crispy churros ($58). We love cinnamon, and Ham & Sherry’s churros had a healthy coating of this warming spice. These suckers were addictive, even without the accompanying chocolate sauce. 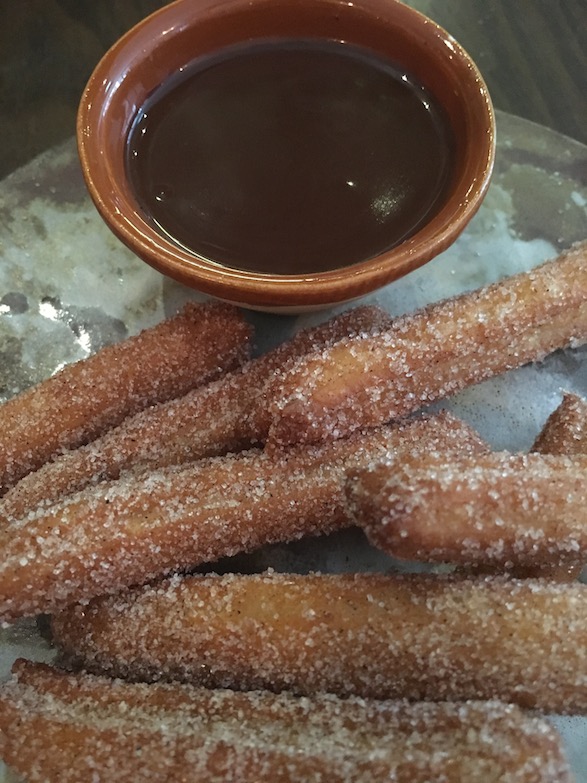 We enjoyed some dishes a lot more than others, and it’s easy to rack up a high brunch bill at Ham & Sherry as, by definition, tapas dishes are small, so it takes a lot to feel satiated. Saying that, it’s a fun alternative to the standard weekend buffets and egg- and pancake-centric brunches. Many diners seem to agree with us, though the brunch launched only a few weeks ago – by 1pm on the day of our visit, the tables and counter seating were filling up fast, so be sure to book in advance.