Sydney seafood dining destination Sepia’s accolades are seemingly never-ending, with the restaurant being crowned with three hats by Sydney Morning Herald's Good Food Guide (Australia’s equivalent of The Michelin Guide) since 2011 and grabbing the number 3 spot on Australia’s Top 100 Restaurants list last year. The culinary mastermind behind it all is Martin Benn, who opened Sepia in 2009 to showcase the best local seafood and other produce with a distinct Japanese influence.

Born in the UK, Chef Benn began his career at The Oak Room in London under Chef Jean-Michel Lorain. In the late 90s, he made the move to Oz, working in the kitchen of acclaimed Forty One Restaurant in Sydney before eventually becoming the head chef of powerhouse Japanese restaurant Tetsuya’s at the tender age of 25.

As part of Amber restaurant’s Friends of Amber dinners, which has seen Chef Ekkebus collaborate with the likes of André Chiang from Singapore and Spain’s Ferran Adrià, Chef Benn will take part in an exclusive two-night collaborative dinner menu at Amber on 20 and 21 March 2017. Working closely together, the menu will feature the best of the two chefs’ latest creations – for instance, Amber’s Brittany diver scallop seared with lime and umami sabayon, served with crispy Camargue red rice, dried seafood and salicornia, and Sepia’s Western Australian marron cooked over charcoal and dressed with a yuzu and shellfish emulsion, lemon aspen and a dusting of shell powder. We had to look up several of those ingredients (salicornia is a flowering plant that grows on beaches and salt marshes; lemon aspen is a native bush fruit), and we’re definitely intrigued. 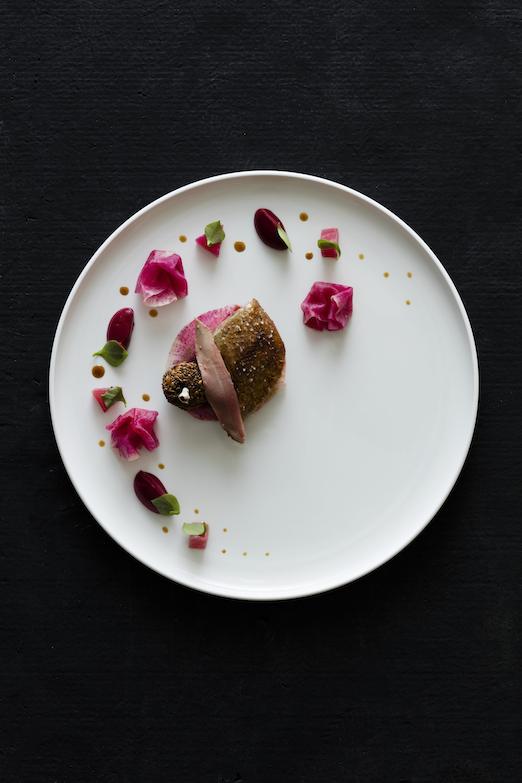 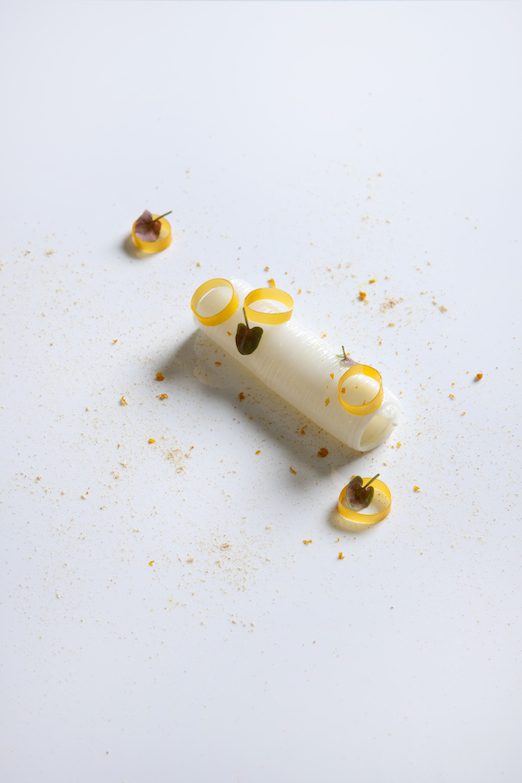 The Four Hands 10-course menu is priced at an admittedly gobsmacking $3,688 per person, with wine pairings chosen by head sommelier John Chan for an additional $2,088 per person. The price tag includes a signed copy of Sepia: The Cuisine of Martin Benn.