As we draw closer to Taste of Hong Kong presented by Standard Chartered, now less than a month away, the excitement in the culinary scene is so thick we could cut it with a knife. To kick the frenzy up a further notch, the star-studded line-up of chefs to appear in the festival has just welcomed two international additions: Chef Kei Kobayashi from two-Michelin-starred Kei, Paris, and rising star Chef Nick Kim from Shuko, New York. 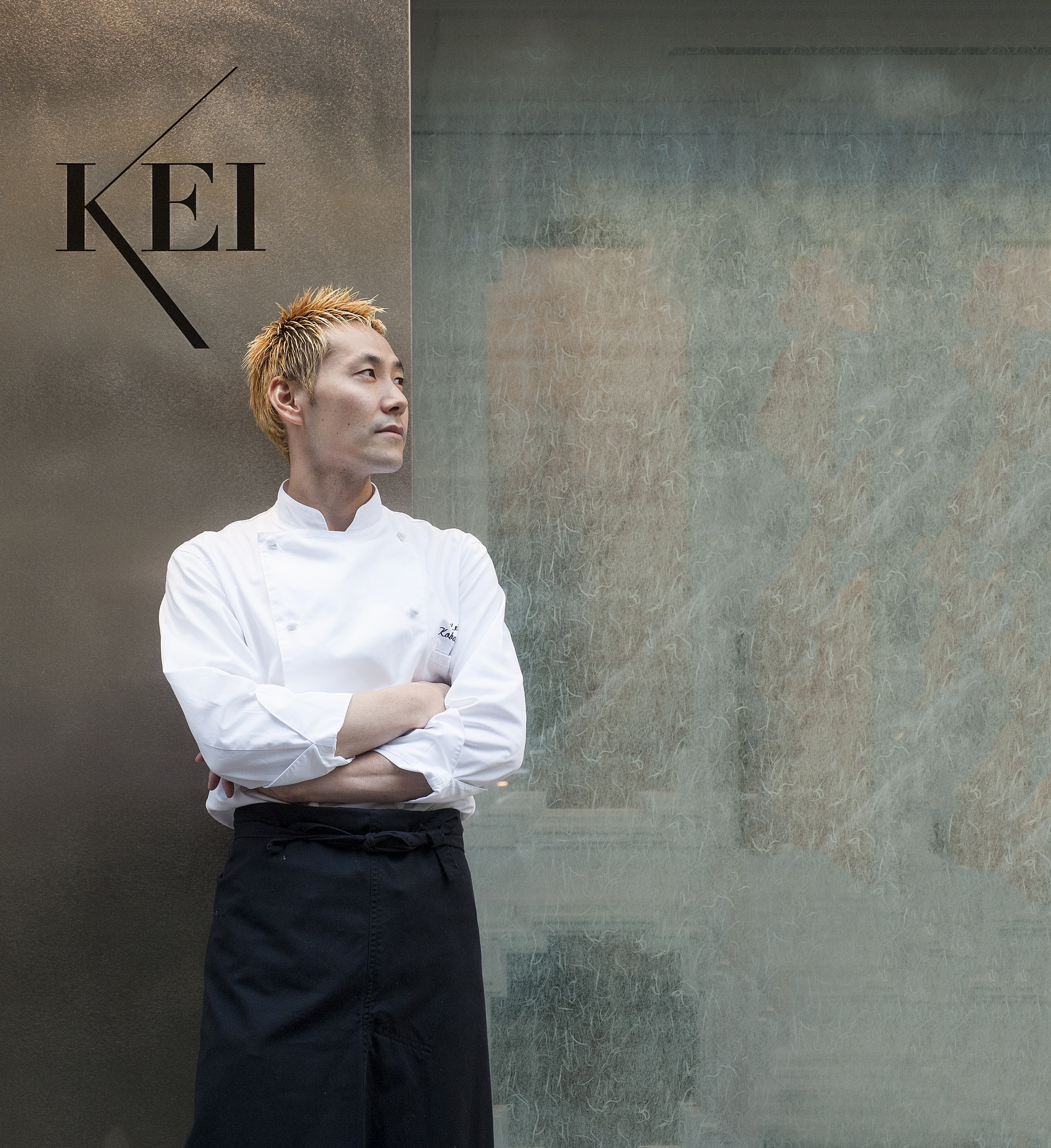 Chef Kei Kobayashi is no stranger to the Taste festival. Having participated in Taste of Paris twice, Kobayashi is a fan favourite for dishing out impeccable contemporary French food, not the least of which is represented in his gnocchi with black truffle and Ibérico ham, which will be offered at Taste of Hong Kong this year. With 19 years of experience under his belt, this chef is a devoted disciple of Gallic gastronomy with an impressive CV.  He started his culinary career at Chef Gilles Goujon's three-star Auberge du Vieux Puits and then served as protégé of Alain Ducasse at the Plaza Athénée, before finally opening his own restaurant. 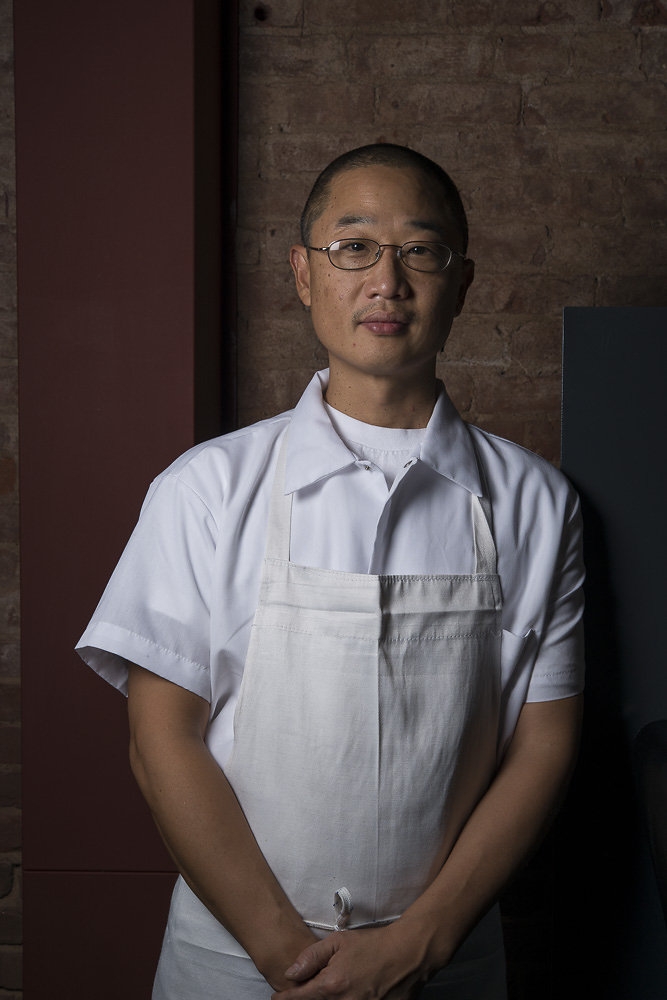 Also joining the luminaries with a bang is Chef Nick Kim, trained by Masa Takayama of Masa and one of the two masterminds behind NYC's Shoku, listed by The World’s 50 Best Restaurants as one of the six best new restaurants in the USA as part of their Discovery Series. Renowned for pushing the boundaries of traditional Japanese dining, he will be showcasing his contemporary Japanese techniques at the Porsche Taste Theatre.

Read more: A Taste of Taste

Tickets start from $138 on weekdays and $168 for weekend entry. The advance offer of VIP passes priced at $598/$648 (weekday and weekend sessions respectively) is also available. VIP pass holders can enjoy fast-track festival entry, exclusive access to the VIP enclosure, $300 worth of official festival currency and three complimentary premium beverages. Tickets are available here. Use the promo code foodie2017 and save up to 26%!