The dry-ice-loving genius behind snail porridge, bacon and egg ice cream and parsnip cereal at the UK’s The Fat Duck takes the prize

An offshoot of The World’s 50 Best Restaurants list, each year the Diners Club® Lifetime Achievement Award is decided by a panel of more than 1,000 F&B industry experts and global gourmets who comprise The World’s 50 Best Restaurants Academy. Former recipients have been culinary heavy hitters including Alain Ducasse, Jöel Robuchon, Alice Waters and Thomas Keller. This year, the UK’s Heston Blumenthal has taken the prize, and we couldn’t be more pleased.

Known for his scientific approach to cooking interspersed with a crazy amount of creativity and a cheeky sense of humour, London-born Blumenthal is – amazingly – pretty much a self-taught chef. Besides surviving a two-week stint at Raymond Blanc's Le Manoir aux Quat’Saisons in the UK, Chef Blumenthal honed his skills through investigation, experimentation and hard work. He opened The Fat Duck in Bray in 1995 and was awarded his first Michelin star four years later; his third came – and never left – in 2004. In 2005, The Fat Duck was named the number 1 restaurant on The World’s 50 Best list and has become famous the world over for the chef’s molecular gastronomic and multi-sensory approaches to cooking, introducing iconic – some would say bizarre – flavour combinations like bacon and egg ice cream. 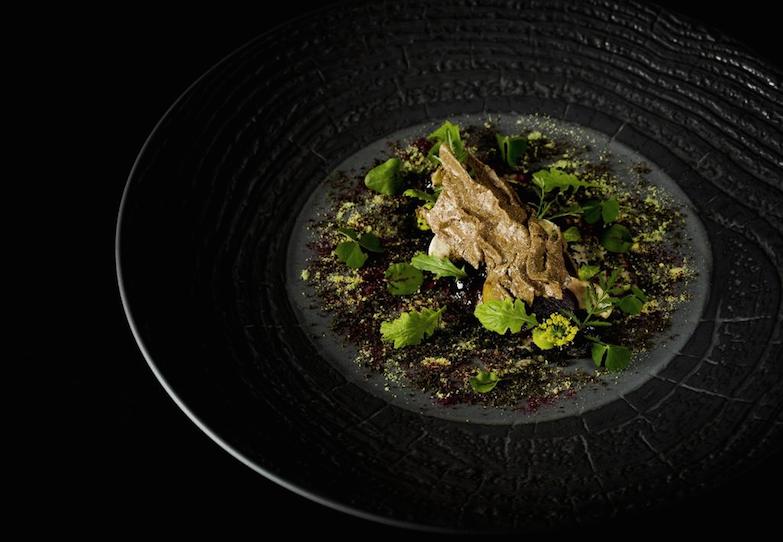 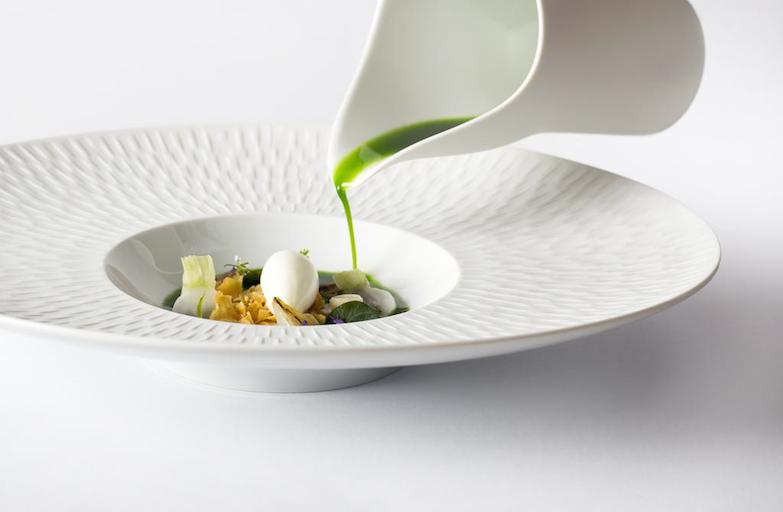 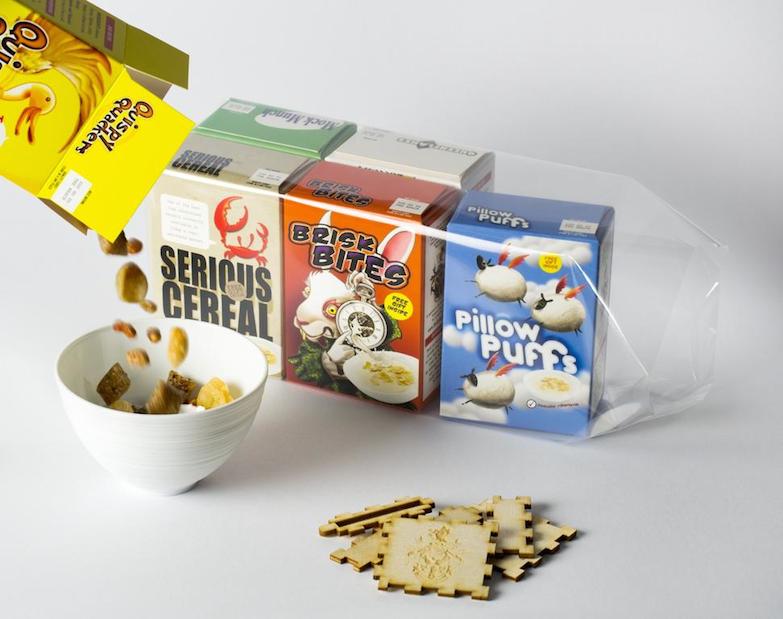 In 2011, Chef Blumenthal opened Dinner by Heston Blumenthal at the Mandarin Oriental Hyde Park in London, focusing on historic British recipes dating as far back as the 14th century that he reinvented (we’ve been – the Meat Fruit and Tipsy Cake are legendary for a reason). A Michelin star soon followed a year later, with a second Dinner opening in Melbourne, Australia, in 2015. His other acclaimed UK restaurants are The Hinds Head, The Crown at Bray and, at London's Heathrow Airport, The Perfectionists’ Café.

If that wasn’t enough to keep him busy, Chef Blumenthal has forged a successful TV presence with shows such as Heston’s Feasts and Heston’s Fantastical Food. He’s also collaborated with UK supermarket chain Waitrose to launch a range of items called The Food of Curiosity (think marmalade on toast ice cream, Bloody Mary prawn cocktail and cauliflower truffle macaroni cheese).

At just 50 years old, Chef Blumenthal still has another lifetime of cooking ahead of him, and we can’t wait to see what other culinary shenanigans he has up his sleeve. As the chef himself notes, ‘I am honoured, thrilled and really quite excited to be given the Diners Club Lifetime Achievement Award. For me, this award is particularly special because it’s voted by my peers. After 20 years of The Fat Duck, I now feel like I’m just starting – and those 20 years were my apprenticeship. The future is very, very exciting.’