New York speakeasy Employees Only is soon to unleash its cool-cat brand of 'a legitimate place for illegitimate people' onto the 852. Best known for bringing the Prohibition era back to life – and for appearing at number 7 on The World's 50 Best Bars list last year – EO opened its first outlet outside New York in Singapore last June. Following a successful pop-up here in HK last autumn, which saw Employees Only owner Igor Hadzismajlovic and principal bartender Steve Schneider participate in MO Bar's Masters of Mixology series, they have decided that Hong Kong has the drinking chops to set up shop full time.

Located in NYC's West Village, Employees Only shook up the drink world when they opened back in 2004 with their creative twists on classic cocktails. Time-honoured libations created during the time of Prohibition have been tweaked with cocktails such as the Millionaire turned into the Billionaire with the addition of 107-proof bourbon and a touch of homemade grenadine while the South Side is reimagined as the West Side with lemon-infused vodka replacing the traditional gin.

Employees Only Hong Kong is set to be located in Lan Kwai Fong and will serve up modern American fare along with its mixed-up mixed drinks. 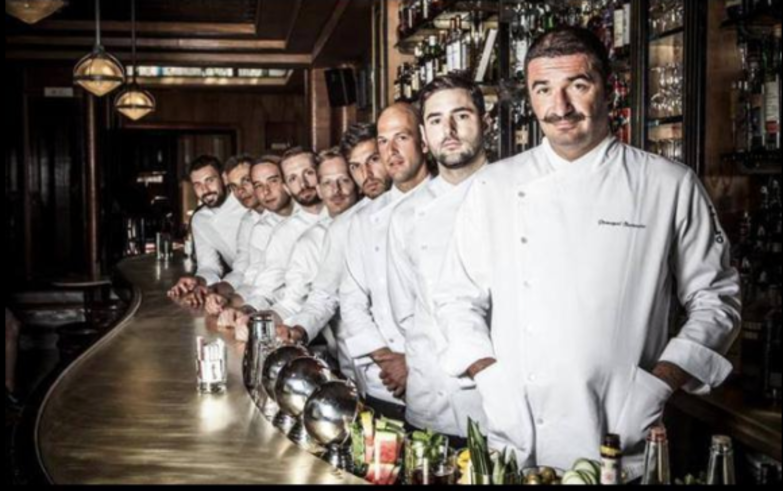