One of our favourite local breweries, Moonzen Brewery, founded by Mexican Laszlo Raphael and his wife, Michele Wong Raphael, began its life in a tiny space in Kwun Tong in 2014, but today they’ve expanded to become one of the 852’s top craft beer players. Here at Foodie, we’re especially fond of the complex, medium-boded Kitchen God Honey Porter and the well-balanced, light and tropical Thundergod Pale Ale – perfect for HK’s steamy clime (the funky, colourful label designs get a shout-out too). The newest brew in the pipeline is pretty revolutionary: Mijiaya, what is being termed a Neolithic ale developed according to a 5,000-year-old Chinese recipe. 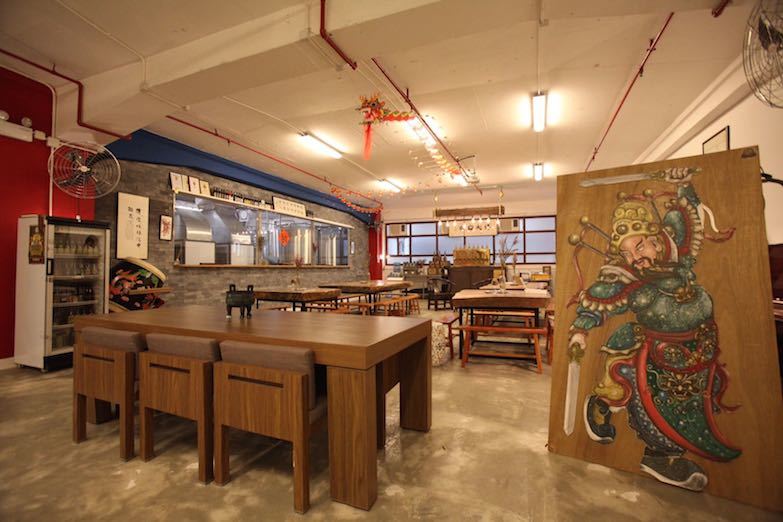 We got in touch with Laszlo to get the deets on Mijiaya and more about craft beer in general:

We’re intrigued to hear that you’re recreating a 5,000-year-old beer recipe from China. First of all, when, where and how were the ancient recipe and pottery instruments located in China?

In 2016, the Shaanxi Archaeological Research Institute excavated 5,000-year-old beer funnels and other vessels from the Mijiaya archaeological site in the city of Shaanxi, China, and discovered what looked like a prehistoric Chinese beer microbrewery. After testing the millenary pieces, the scientists discovered traces of calcium oxalate, a residue that forms beer stones. According to the researchers, the discovery represents the first direct evidence of the earliest in situ beer making in China. 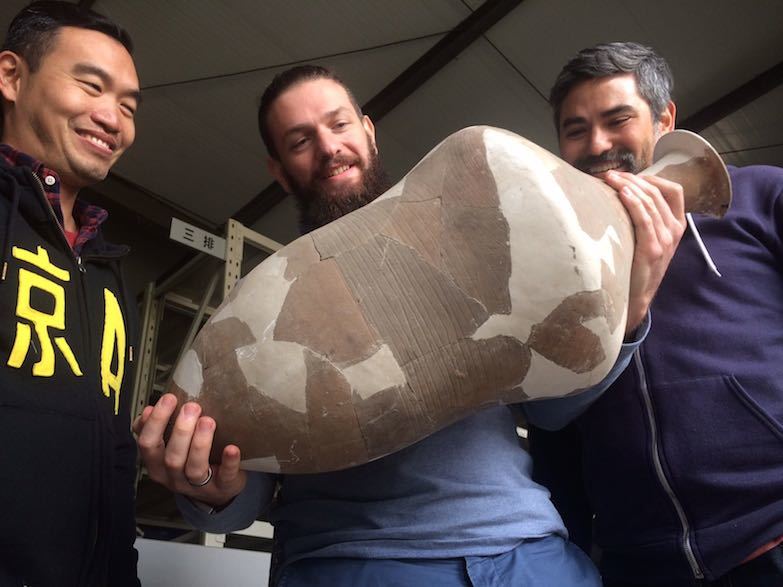 How difficult has it been recreating this beer in the modern age?

The difficulty is in ensuring that we do justice to the scientific findings to recreate the recipe as it would’ve tasted 5,000 years ago. We have ensured this by, for example, capturing wild yeast from the archeological site that will ferment the beer.

How would you describe this Neolithic ale in terms of appearance, aroma and flavour?

We predict this beer to be unlike any other beer currently available on the market. With ingredients such as millet (黍米), Job’s tears (薏苡仁), snake gourd root (栝楼根), yam (山药) and lily (百合), the result will have a very wholesome flavor. Its appearance will be cloudy and its flavour will be slightly sweet, tart and funky. 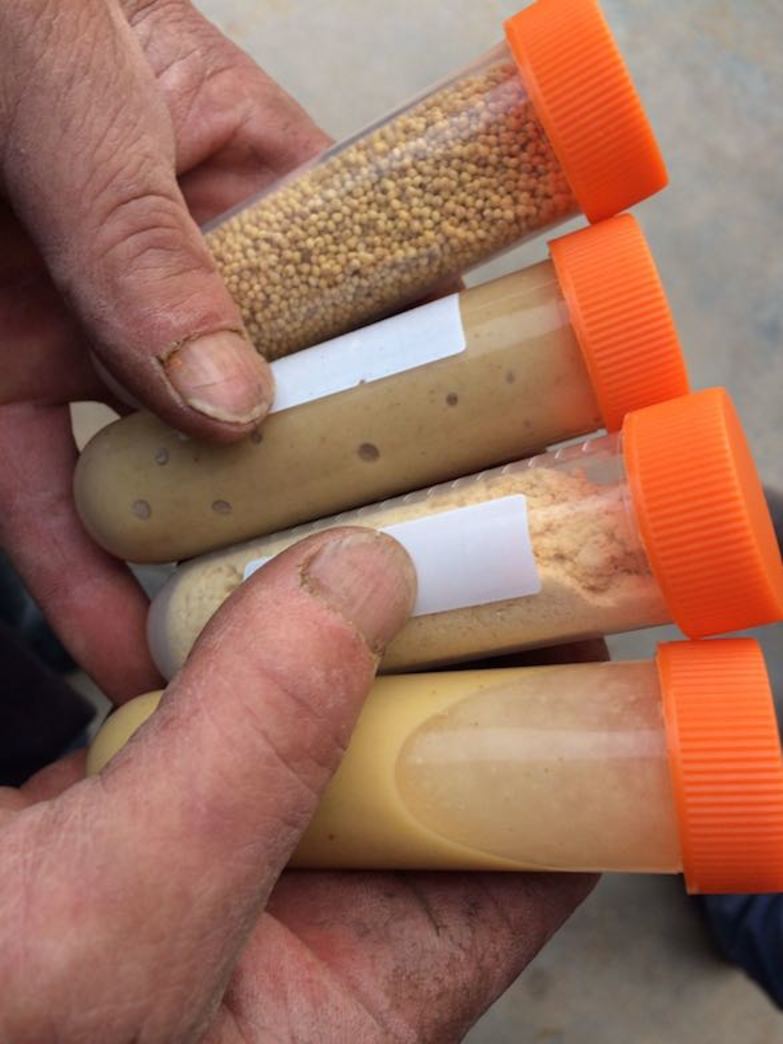 Laszlo and Michele learned about the fermented, millet-based hunjiu from Farmer Wong at his mountainside farm – this traditional alcohol is thought to be similar in taste to the Neolithic ale. They returned to HK with samples for yeast propagation.

When will Mijiaya be released?

The Mijiaya ale will be released at the end of this month.

Where is Moonzen beer available for purchase in Hong Kong?

To name a few: Mandarin Oriental Hong Kong, W Hong Kong, The Pawn, Mr & Mrs Fox. [At a recent tasting at new Wanchai burger joint Honbo, we paired some Moozen Thundergod with our soft-shell crab burger – a match made in Foodie heaven]

There seems to be an explosion of craft beer in HK these past few years. What do you attribute to its popularity?

Where do you see the HK craft beer market going in the future? What are the trends going forward?

More and more craft breweries and craft beer bars will open; this is a slow maturation of a market that is still new. As for trends, there will be more and more autochthonous styles of beer in the Asian region.

For those who want to attempt brewing beer at home, do you have any top tips?

Sanitation is key in brewing beer at home. One must make sure that everything that goes into contact with the beer is sanitised.

Other than Moonzen, what’s your favourite craft beer?

When the craft beer world offers a plethora of choices, why have one favourite? 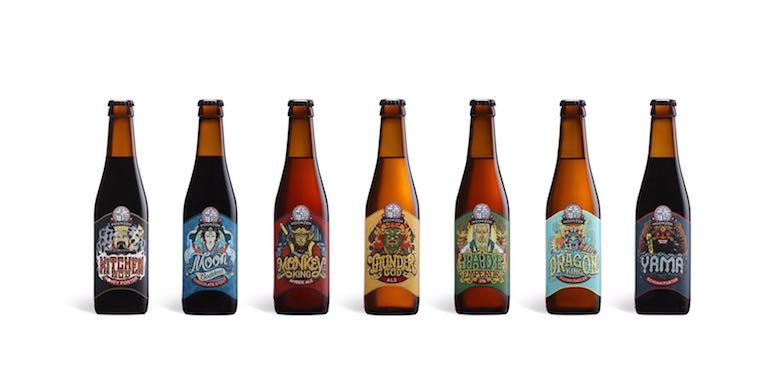 Recipe blogger and home-cook extraordinaire Laura Williams shares her recipes for wholesome dishes to get you ... READ MORE