Experiencing South Africa through its Wine

A journey to the rainbow nation

We celebrated all things South Africa in April – from Freedom Day (which commemorates the first post-apartheid elections held in 1994) to an exploration of South African viniculture and cuisine at the annual Discover South Africa event on 20 April 2017. 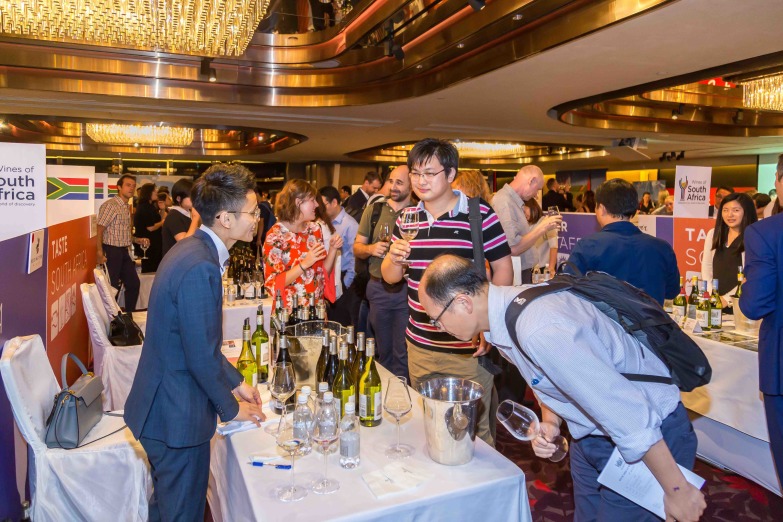 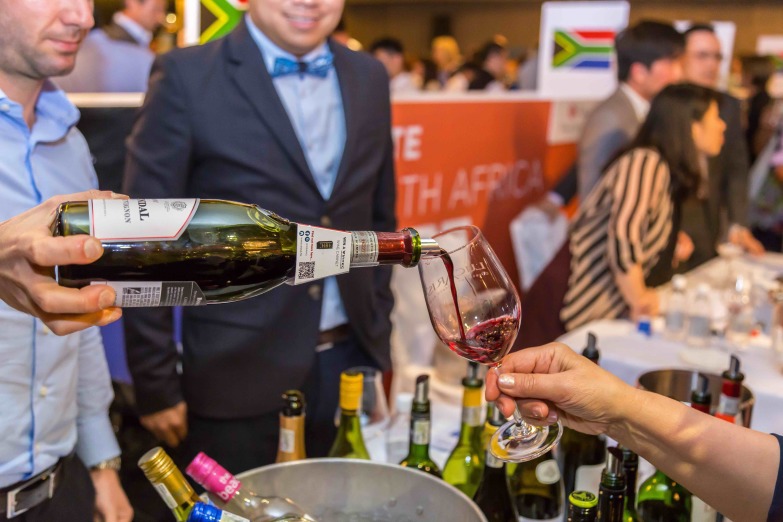 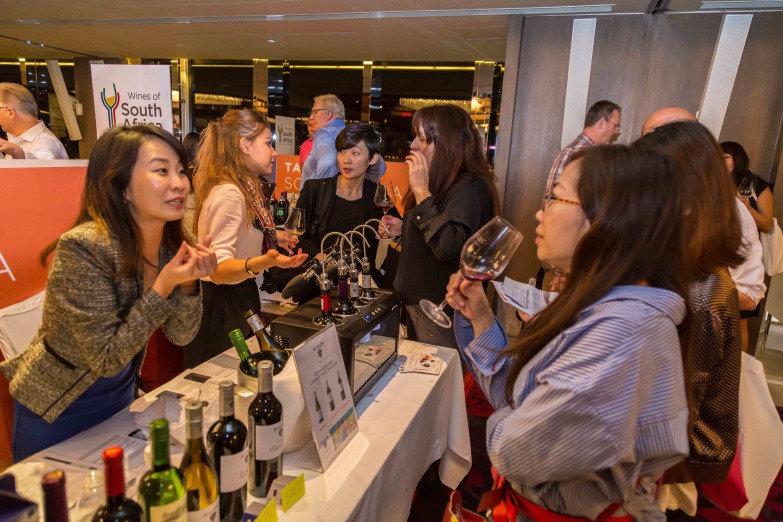 With a winemaking history spanning more than three-and-a-half centuries, the rainbow nation’s rich multicultural heritage has always been reflected in the quality and range of its wines. South African wines embrace both Old World tradition and New World innovation and feature Dutch, French, German and Italian influences. Event-goers at Discover South Africa had the opportunity to explore and sample this diversity in South African wine, with a selection of more than 240 wines from over 50 wineries. 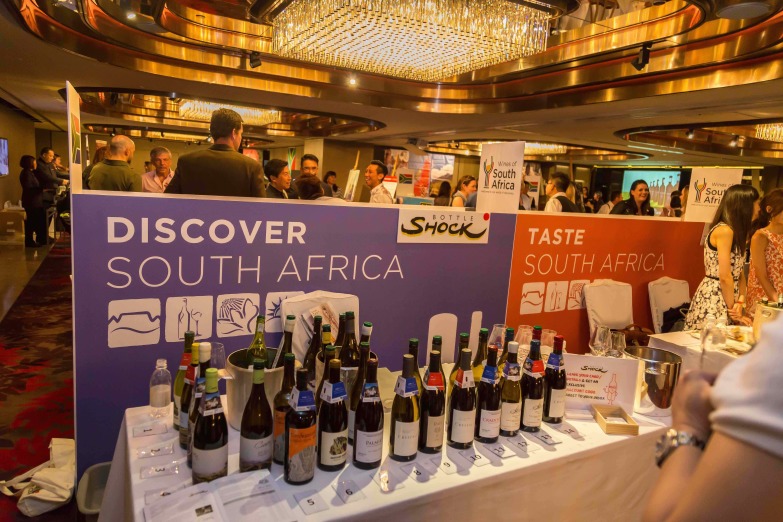 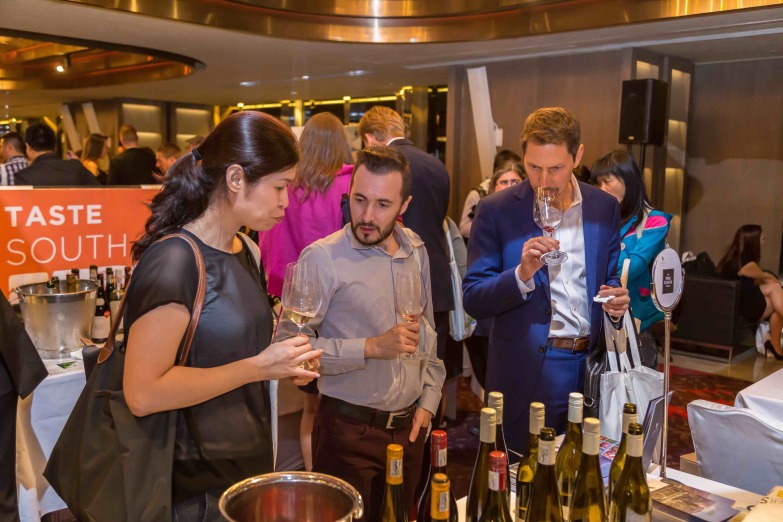 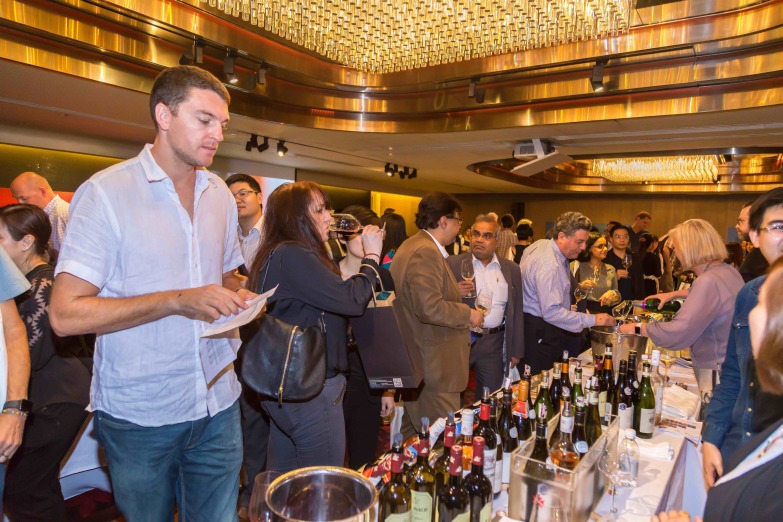 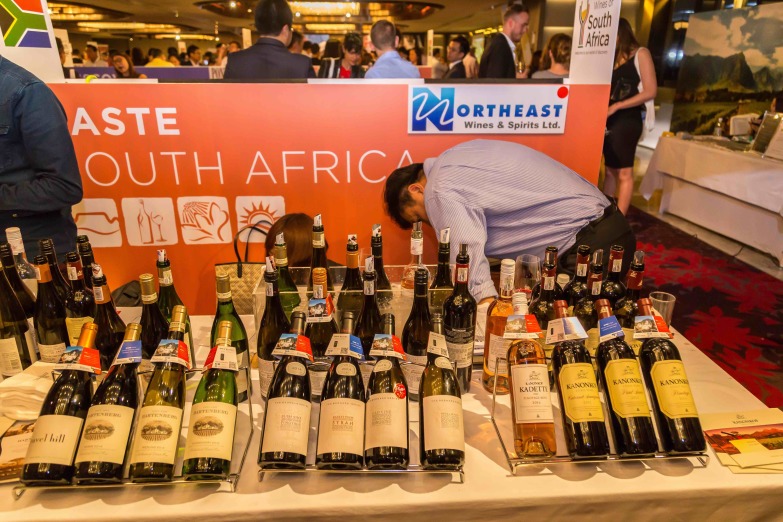 South African wines are also known for their food compatibility, which event-goers were able to experience first-hand given the range of traditional South African tapas and snacks on offer, such as sosaties (meat skewers), boerewors (farmers' sausage), biltong (dried, cured meat) and ystervarkies (small sponge cakes coated in chocolate and grated coconut, aka lamingtons). 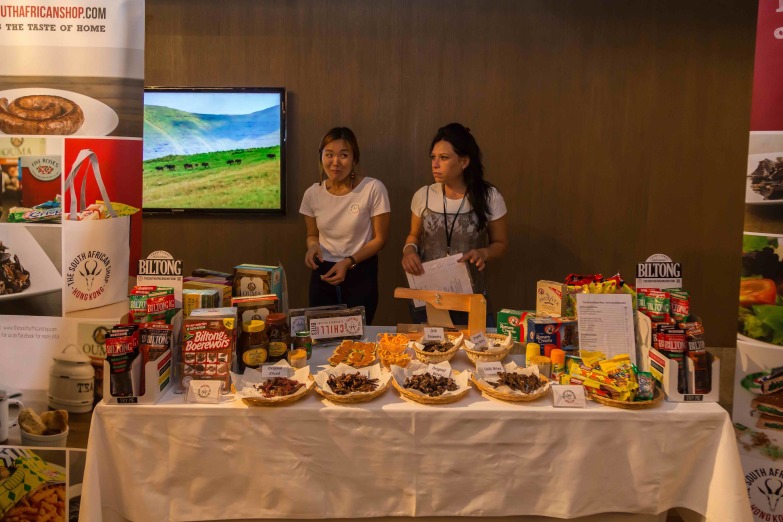 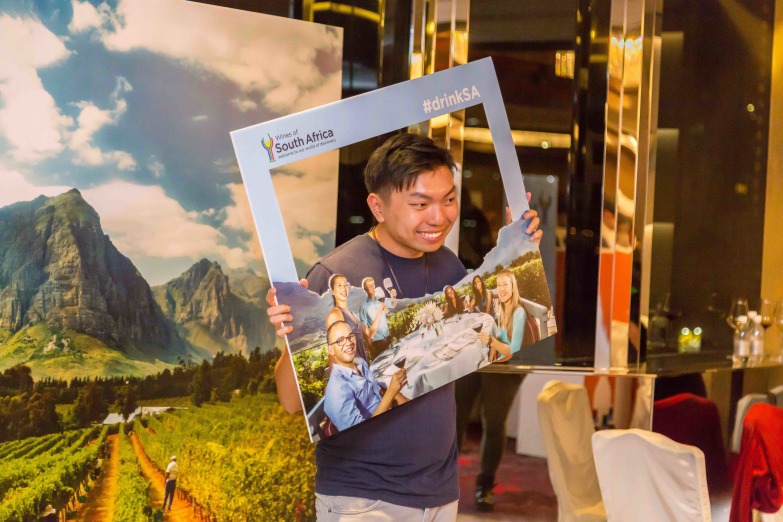 A wide range of restaurants and retailers also joined in the celebration of South African wines throughout the month of April, offering special discounts and tastings: