The Murray Unveils its First Restaurant

When The Murray opens in late 2017, we’ll be amongst the first at the doorstep, such is the hype surrounding it. The iconic Murray Building, which has now lay shuttered for many years, was completed in 1969 and, at the time of construction, was the tallest building in the 852 at 27 stories. Formerly used for governmental purposes, it is now being transformed by British architects Foster + Partners (at a staggering US$1 billion) into a 336-room hotel as part of Marco Polo Hotels’ new urban-chic Niccolo Hotels collection.

Here at Foodie, we’re obviously most excited about The Murray’s wining and dining options, of which we’re told there will be several, including a lobby bar, afternoon tea parlour and rooftop restaurant. Because of the hotel’s removed location on Cotton Tree Drive, for most people heading to The Murray for lunch or dinner will be considered destination dining, so the venues have to be extra-special. 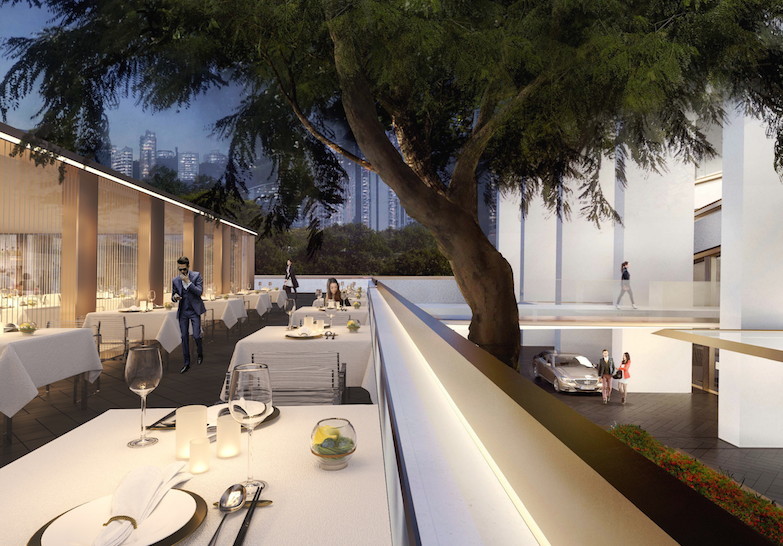 Part of Fook Lam Moon Group, Michelin-starred Cantonese eatery Guo Fu Lou is the first of the hotel’s restaurants to be announced. It will be a standalone restaurant set in a two-storey pavilion opposite the hotel’s main entrance, with a terrace seating about 50 diners situated beneath the hotel’s atmospheric courtyard heritage tree. We need more al fresco (especially Chinese) dining options in Hong Kong, so this will be a major draw for us. The menu has not been finalised yet, but we can expect stunning Guo Fu Luo signatures such as steamed crab claw with egg white in Hua Dio wine and abalone with premium soy sauce. 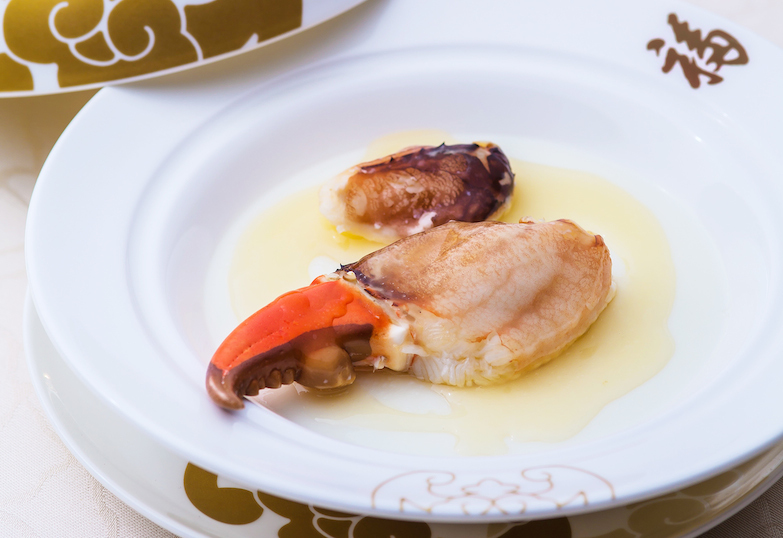 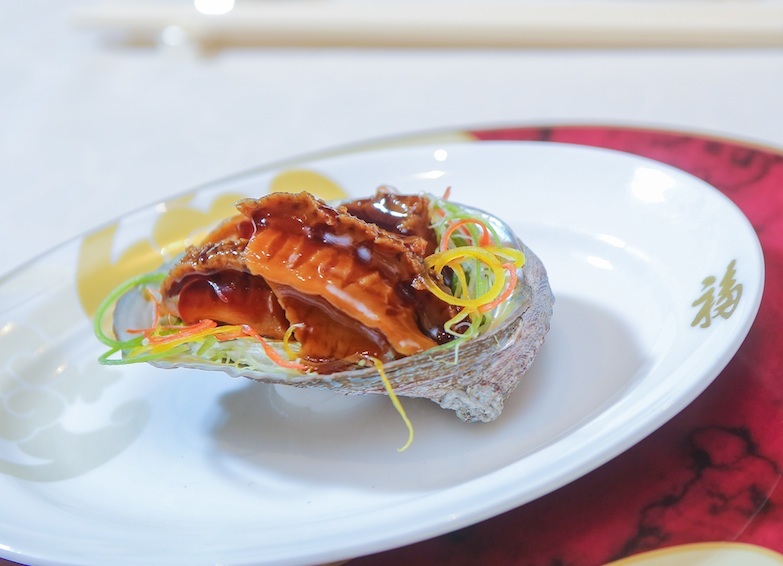