Chewin' the Fat with...Employees Only

We're getting quite excited about the big boys from the New York bar scene landing in the 852 with Employees Only, which currently ranks seventh on the World’s 50 Best Bars list. They sprung themselves on Singapore first with their Prohibition-esque classic cocktails with a twist, and Hong Kong is next on their takeover list. You'll travel through a psychic shop to get into the cool confines of this Big Apple export that prides itself on crafting its cocktails both speedily and with free-pouring style (think Tom Cruise in Cocktail) and a modern American menu.

We pointed all our questions at one of Employees Only's five mixologist co-founders, Igor Hadzismajlovic, to get the low-down on this hot new opening:

You opened Singapore last year and now Hong Kong – why the Asian takeover? Are there plans for more out here?

I've always wanted to live and work in Asia. I grew up as a refugee, having lived all over Europe and then settling in the US, so have always had an exploratory nature and passion for connecting with people all over the world. We started with Singapore because it was logistically the easiest market in Asia to enter, being English speaking, business friendly and boasting a huge food- and drink-loving audience. Hong Kong was a natural fit for expansion, being another capital of commerce and culture on this hemisphere. We don't have any current plans for additional outposts, as we're putting all our efforts into making this opening successful, but I wouldn't rule it out. 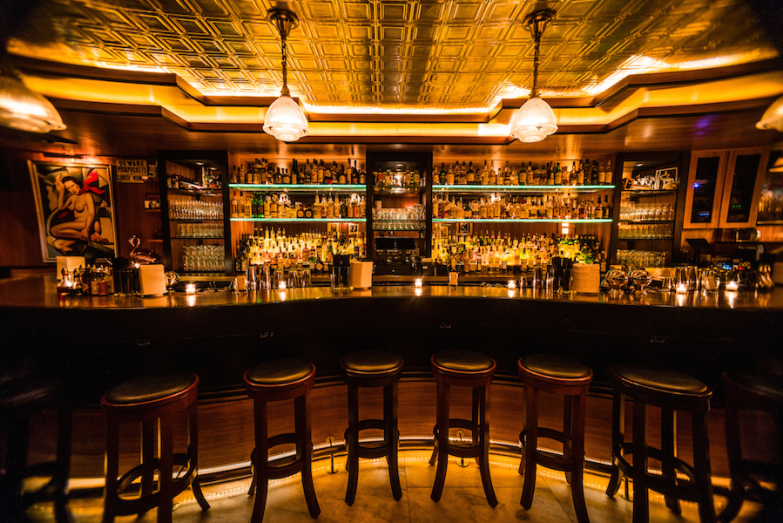 Will you have any signature Hong Kong cocktails?

Absolutely. Our menu will consist of a mix of our EO signature classics with a few locally influenced offerings thrown in as we become more familiar with what Hong Kong has to offer ingredient-wise.

Who will be heading things up over here both initially and in the longer term?

We have a dream team husband-and-wife duo, Rachel Tow and Owen Gibler, leading the team in Hong Kong as general manager and bar manger respectively. I originally brought them over from New York to help with Singapore, and they have now moved to Hong Kong for this project. Of course I will be overseeing the project.

We hear it’s in LKF – what’s the space like?

For those who have been to our other properties around the world, the layout will look familiar: a long, serpentine bar crawling down one side of the bar upon entrance from a psychic 'shop', with an elevated dining room in the back. I will say that this space is just under twice the size of our Singapore and New York branches, which is exciting and daunting at the same time.

Has the idea of Employees Only evolved over time or has it remained very true to the initial ethos?

Our bedrock philosophy has always been to be a place where you can come alone or with friends to enjoy flawlessly and quickly executed food and drink in a charming atmosphere without any pretense (and to risk sounding cliché, always with a smile). As the night progresses, things tend to get cheekier and rowdier – the music will change along with the crowds – but our service will remain professional, friendly and at ease. We haven't drifted away much from these core principles, but of course every location has developed its own idiosyncrasies and charms.

Who would you say are the typical patrons of EO? Do they differ in Singapore from the original NYC branch?

We don't cater to a specific audience, but I would say at both locations we have cultivated devoted regulars who become family. Inherently, many of them are members of the hospitality industry, but at both locations we always host a good mix of locals, expats, tourists and even the occasional celebrity.

What is your favourite tipple for a night out?

I am a negroni loyalist!

What do you love about Hong Kong?

The energy reminds me of New York, which will always be home to me. Also, my favourite movie is Blade Runner, and Hong Kong reminds me so much of the film.

Where do you eat when you come to Hong Kong?

There are so many local noodle and roast duck shops in Sheung Wan and Sai Ying Pun that I've been frequenting and wish I knew the names of! My wife makes me go to Yardbird for dinner every time we're in town; it never gets old. We also love Chom Chom on Peel Street, and I have an addiction to the Hainanese chicken rice at MO Bar at the LANDMARK.

Where do you like to drink in Hong Kong?

There are too many to list, but my tried-and-true destinations are Salon 10, The Pontiac, Café Gray and The Envoy. 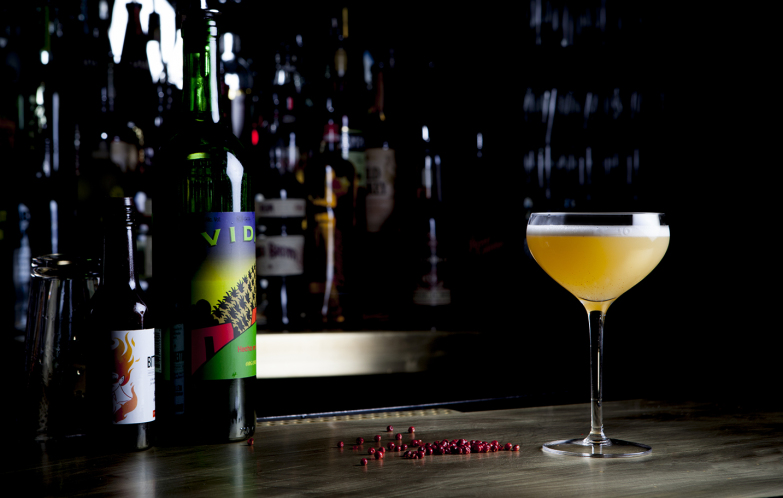