Experience acclaimed sushi from Tokyo at The Ritz-Carlton

Sushi savants sit up: Yosuke Imada, chef-owner of renowned Japanese sushi establishment Ginza Kyubey in Tokyo, will showcase his culinary mastery at the Chef’s Table at The Ritz-Carlton, Hong Kong from 9–18 June 2017. 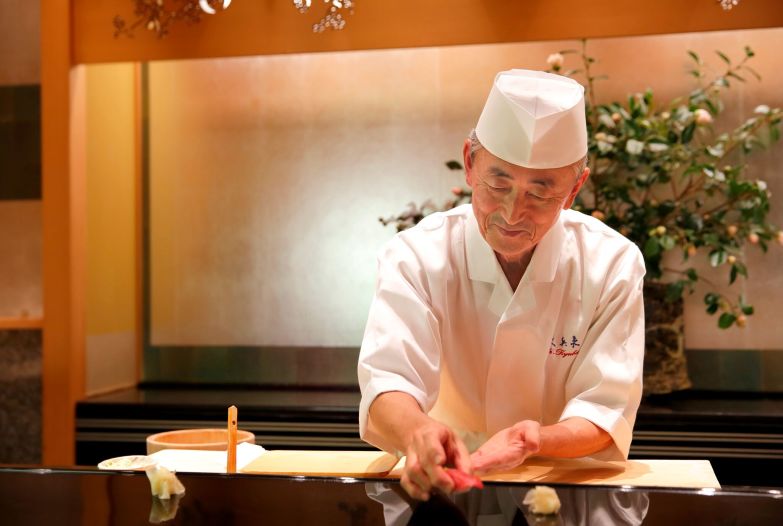 Founded in 1935 by Chef Imada’s father, Ginza Kyubey features Edomae-style sushi hailing from Japan’s Edo (the old name for Tokyo) period. Having first joined Ginza Kyubey in 1965, Chef Imada took the helm in 1985 after his father's passing. Over the years, Ginza Kyubey has been ranked as one of Japan’s best sushi restaurants by various guidebooks and critics, and its guest list has included Japanese politicians, former US president Barack Obama and Steven Spielberg (reportedly a regular). 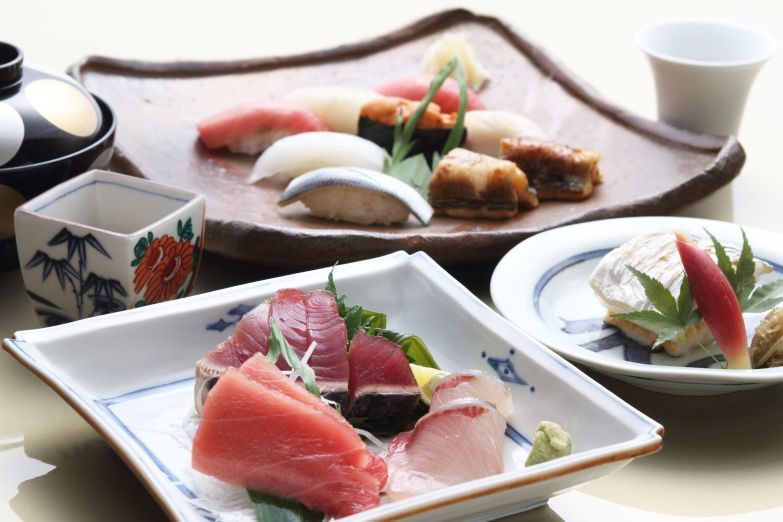 From 9 to 18 June, Hong Kong diners will have the opportunity to experience first-hand Chef Imada’s more than 50 years of culinary expertise without having to make a trip to Japan. Omakase lunch and dinner sets ($1,080 and $1,880 per person) are available. The pop-up restaurant accommodates up to 18 guests per seating.

Delicious USA | about 24 hours ago