Starting from 3 July 2017, Aberdeen Street Social transforms into the headquarters of Wimbledon with a series of very British offerings. During the two-week period, the quintessentially British eatery will host a bevy of lawn parties and picnic treats to celebrate this iconic tennis event.

In collaboration with The Artist craft brewery, Aberdeen Street Social is set to host two pop-up parties on Thursday, 6 and 13 July. The after-work crowd can relax to the soundtrack of British beats, with $50 wine, beer and G and Ts alongside Wimbledon drink specials. Pitchers of summer cocktails are priced at $200 whilst individual cocktails hover around the $60 mark.

There's the PMQ's No 1 Cup featuring summer fruits and botancials, as well as the Artist Shandy, a craft beer and cloudy lemonade concoction. For those in the mood for a spot of tea, there's the Wimbledon Tea Part Pitcher made with iced English breakfast tea, Beefeater Gin, berries, citrus and mint. There's also the refreshing gin-and-berry Raspberry Pedlar to cool down those hot summer nights. 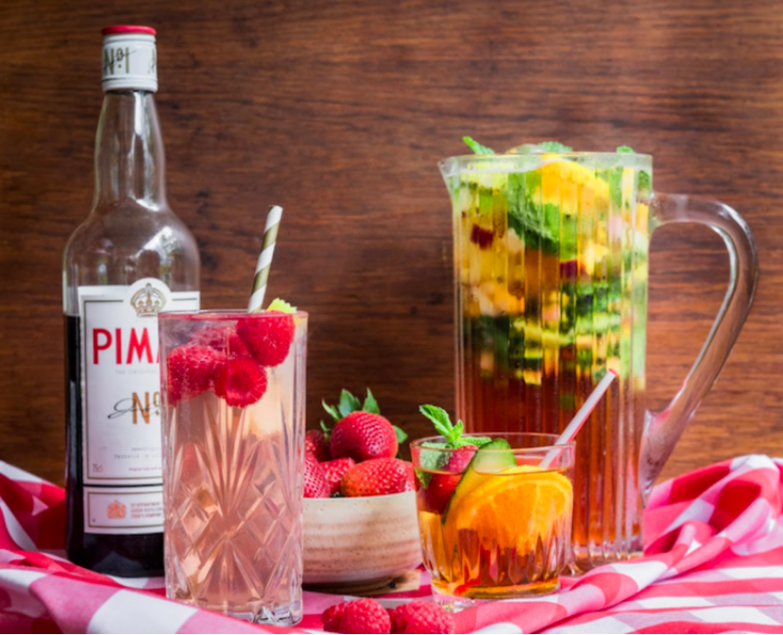 After all that good food and drink, guests can work off some of the calories with a game of croquet on the lawn outside. The restaurant team will gladly set up the court for you, so you can swing away some of those piggy indulgences.