The first sake competition in Hong Kong, which ranks as the second-largest importer of sake in the world

Hong Kong is not just a place filled with people who love Japanese food, but it is also the second-largest importer of sake in the world, just behind the US. If the value of each bottle is taken into account, Hong Kong even surpasses the USA! 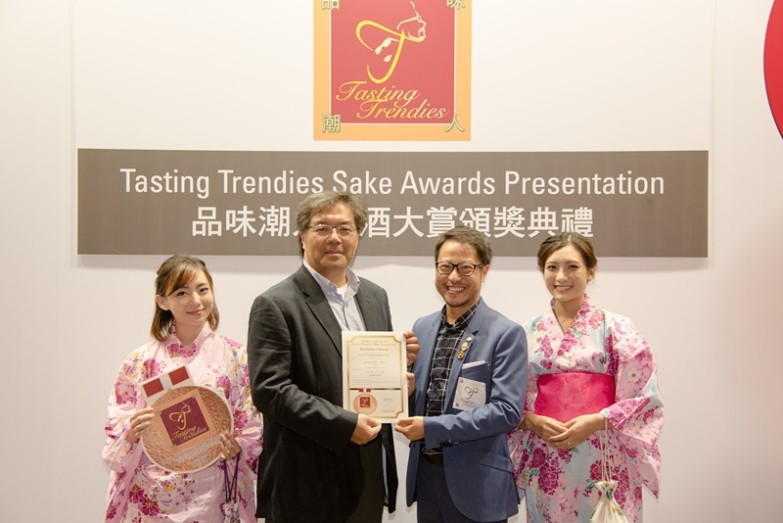 A total of 60 prizes were given out by two panels of judges. The "Experts” panel consisted of sake experts and certified Kikisake-shi (Masters of Sake) while the “Users” panel consisted of CEOs, high-ranking officials, bloggers and the media. To ensure fairness, the calculation of points was carried out by an accounting firm. 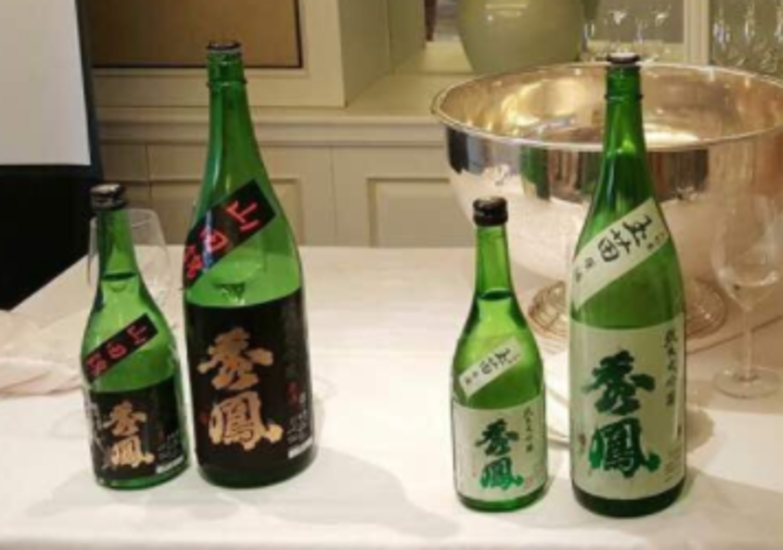 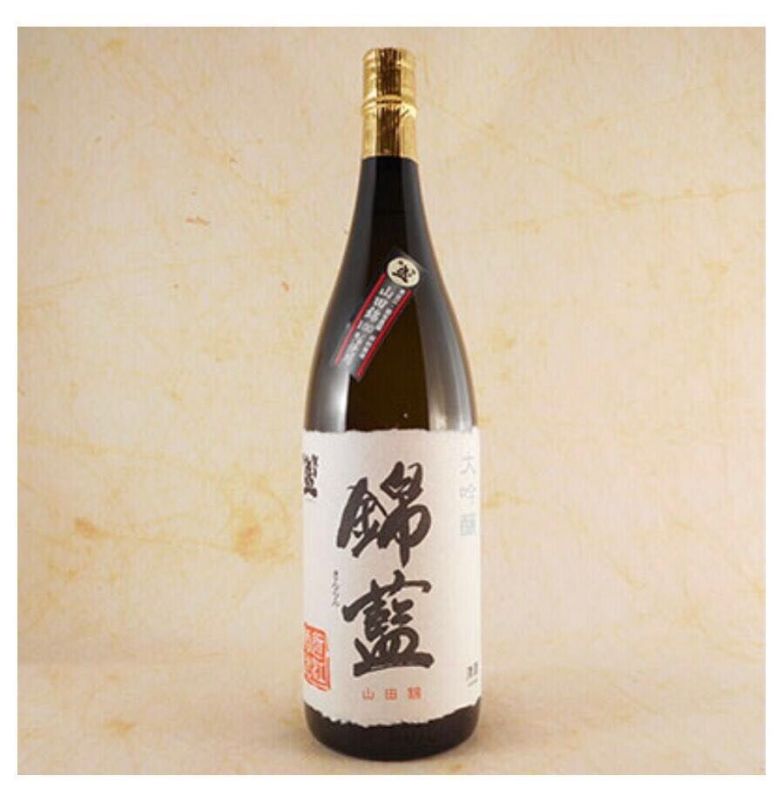