Oh yes, they did!

Yo Mama are serious Game of Thrones fans. So much so they‘ve gone and invited those terrifying White Walkers into their shops to add another level of cool to their frozen yoghurt.

Each cup of fro-yo in this limited-edition flavour (we can‘t expect the Night King to lend himself to cooling treats for too long; he's got a war to win after all) will have a touch of the Night King himself, with shards of blue sugar glass and blueberry sauce. There‘s even a Night King cookie for good measure (can‘t you just imagine him settling down after a long day‘s plotting to enjoy a cheeky baked good?). 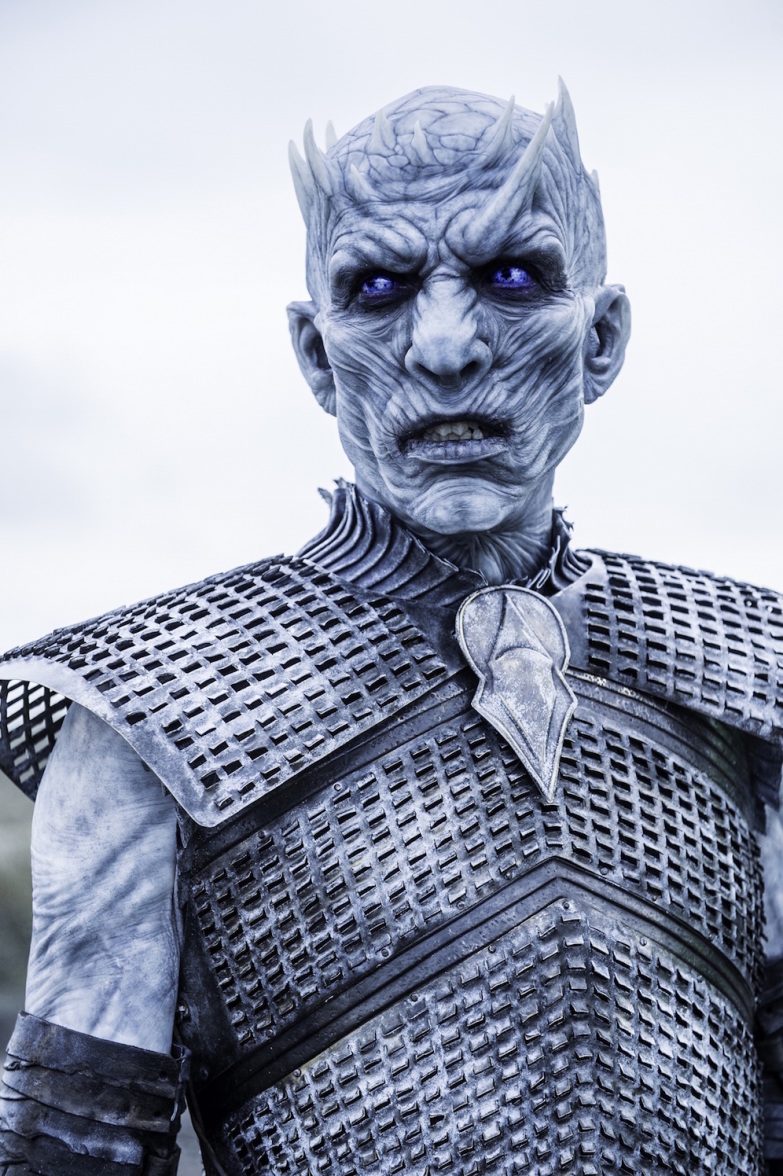 And it‘s free! HBO Asia are giving away 1,000 complimentary Night King fro-yos, with fans even getting to meet and share war stories with the Night King himself, as well as a White Walker for good measure.

So what‘s the catch? Social media sharing, of course. The free fro-yo can be yours for the price of your likes on HBO Asia on Facebook or for following them on Instagram and then tagging yourself in a White Walker snap with #GOTS7HK. 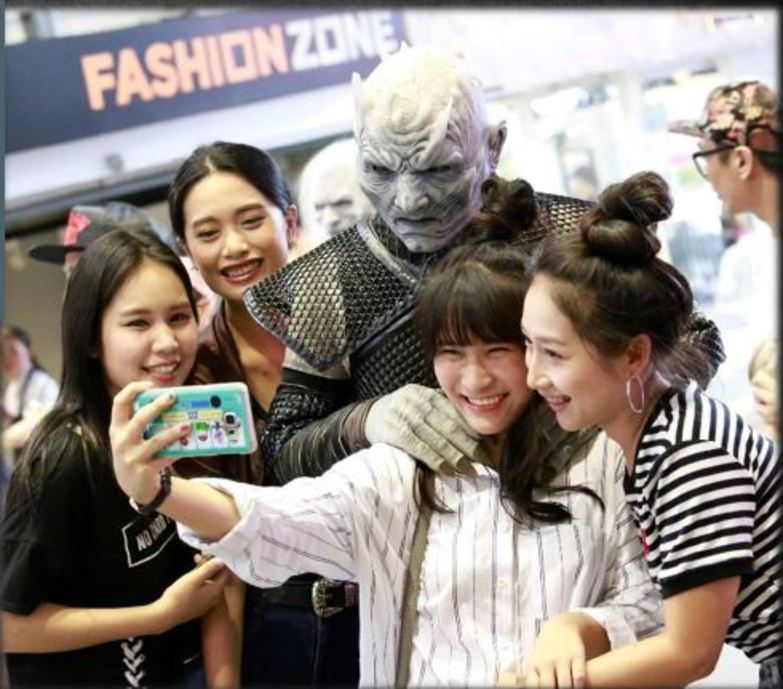 Winter isn‘t here yet, but you can make it feel like it is in your belly! 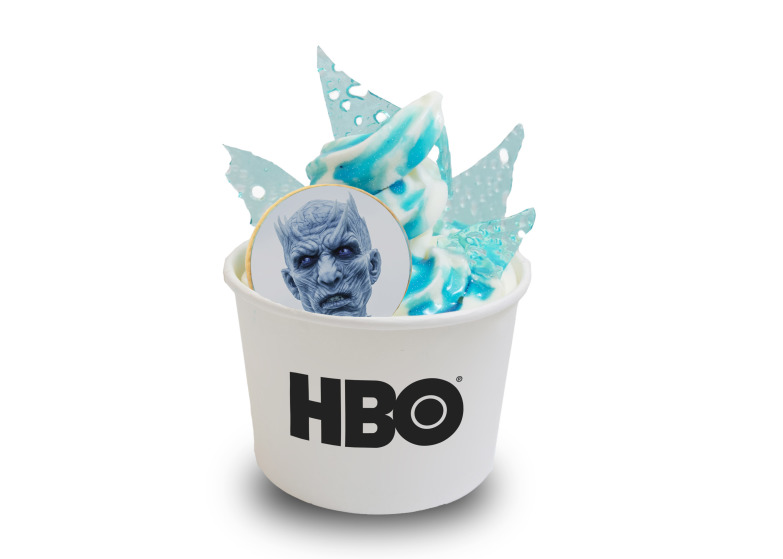