With the recent news of the Hong Kong restaurateur‘s passing, we look back on some meals at his iconic restaurants

Sir David Tang was perhaps best known for creating the inimitable Shanghai Tang in Hong Kong, as well as for being a philanthropic (he was knighted in 2008 for his generous charity work in Hong Kong and Great Britain), politically outspoken and extremely genial man with a great sense of humour. He was also, of course, very well known for creating emblematic restaurants and private members‘ clubs that have endured throughout Hong Kong‘s ever-changing food scene. 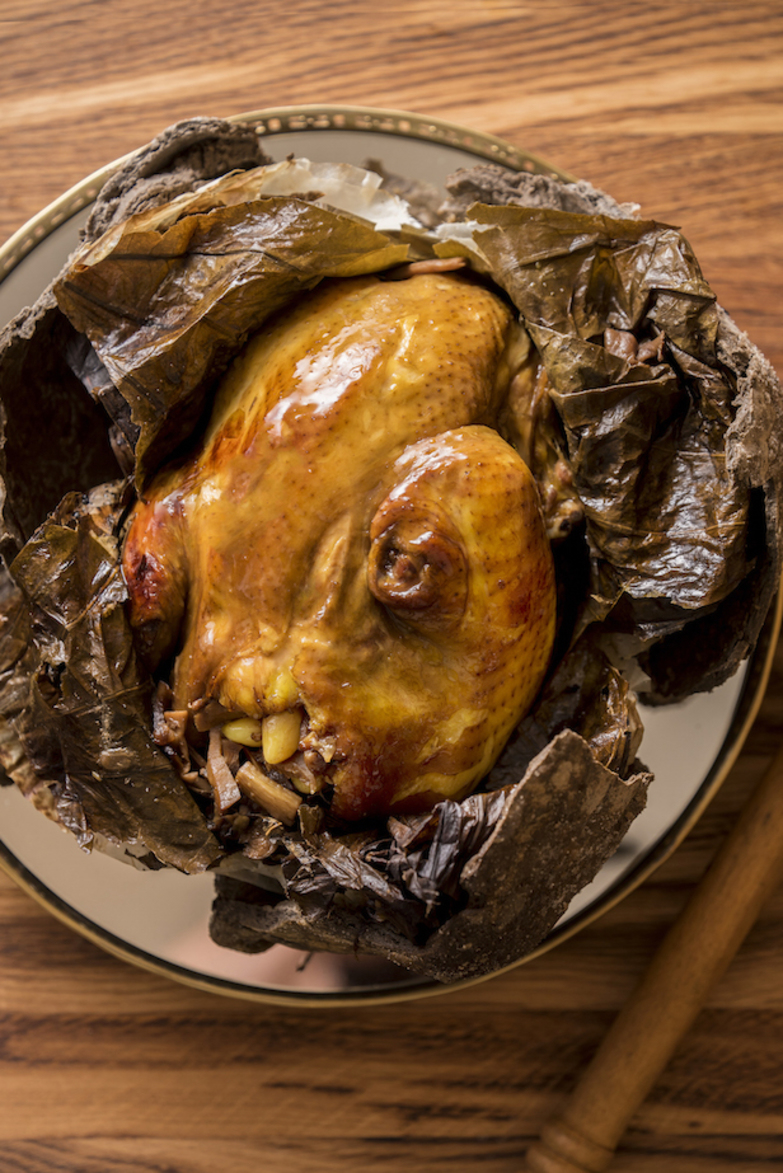 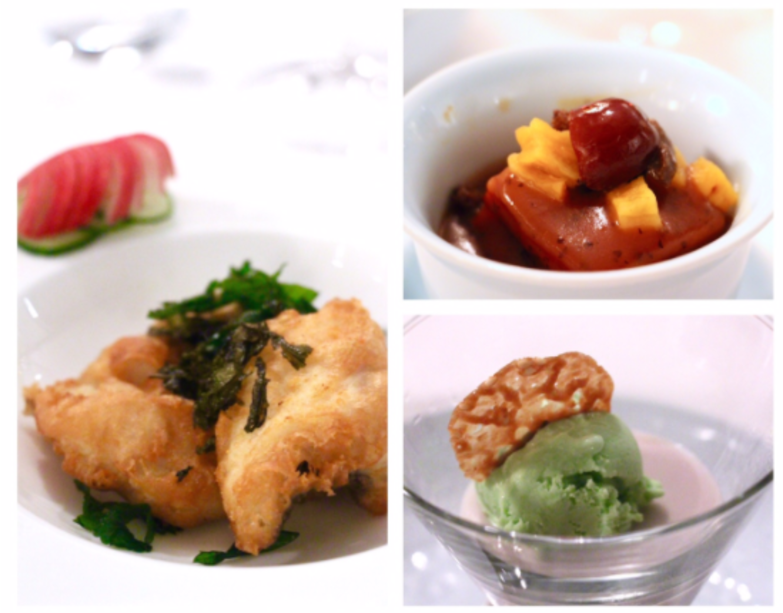 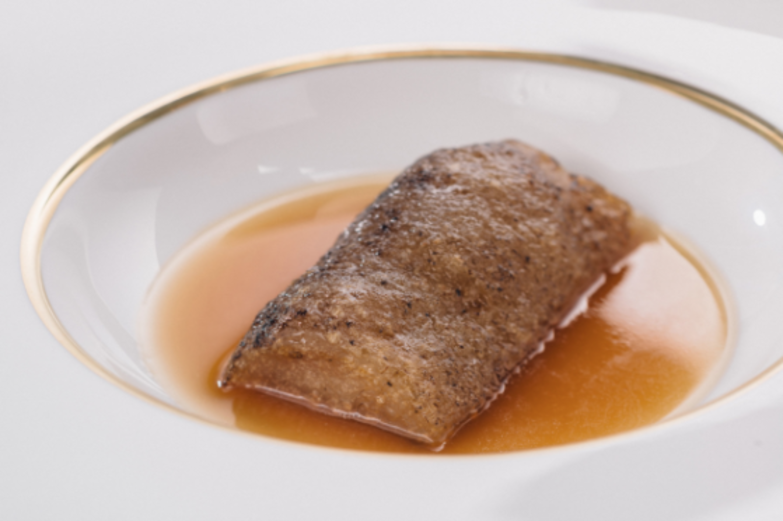 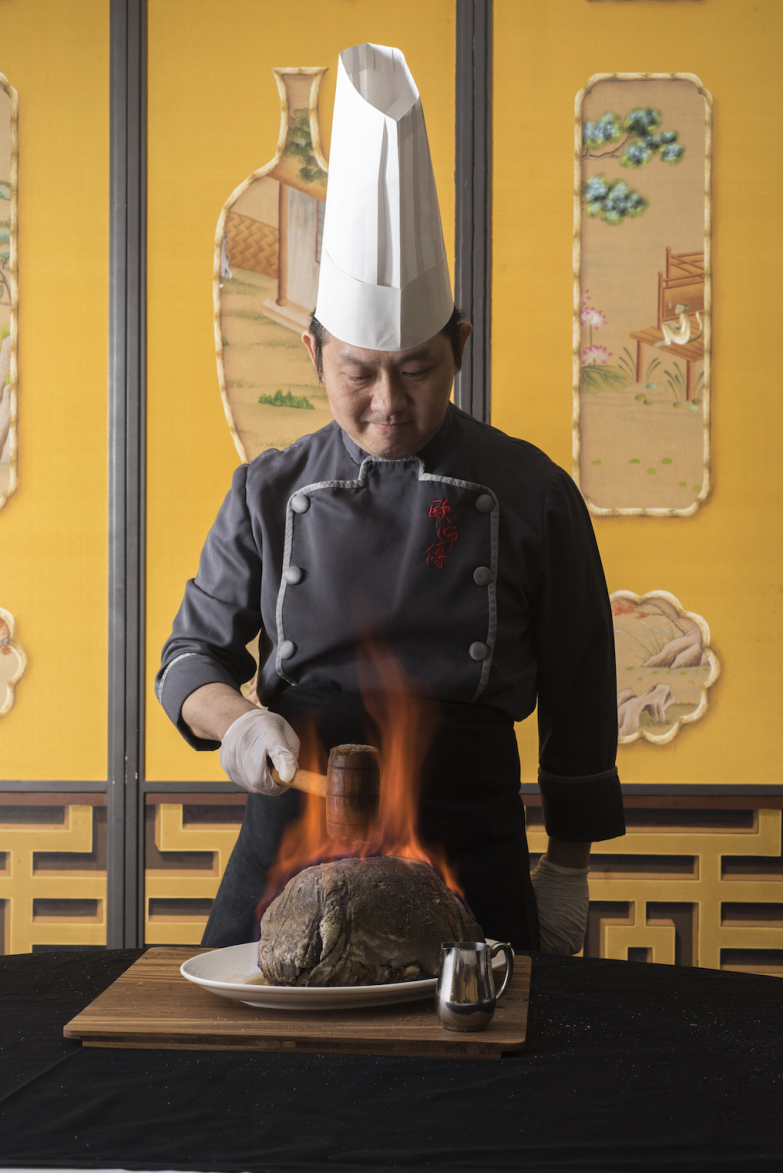 Sir David Tang died at age 63 following a long battle with cancer and is survived by his wife, Lucy, and their two children.