Feast your way through this latest line-up

Nestled within the depths of mysterious Foxglove is hidden jewel Frank‘s Library, the private alcove of Frank Minza, the elusive English gentleman who founded the exquisite drinking hole. This month, Mr Minza throws open the doors of his private library den and invites guests to sip eight rare whiskeys and cognacs from his personal collection along with innovative cocktails inspired by his jet-setting adventures. Sip on tantalising libations such as the Parisian Can-can, Sultan‘s Spice Bazaar and Napoleon‘s Boulevardier. 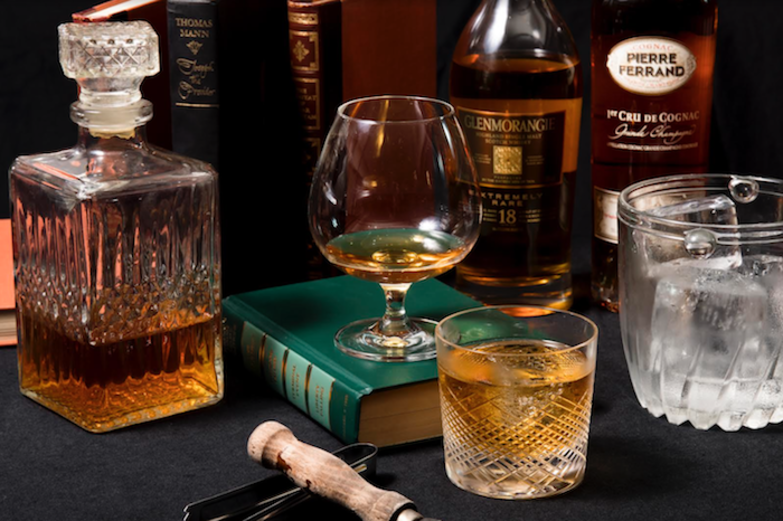 ZS Hospitality‘s latest venture, Ying Jee Club, has recently opened its doors. Under the helm of Michelin-starred chef Siu Hin Chi, whose career spans T‘ang Court and Duddell‘s, the menu centres on refined Cantonese cuisine. Expect delicate dishes such as steamed egg white with king prawn and crab roe and pan-fried crab claw filled with shrimp paste. There‘s even a welcome bar to get your booze on before the big meal. 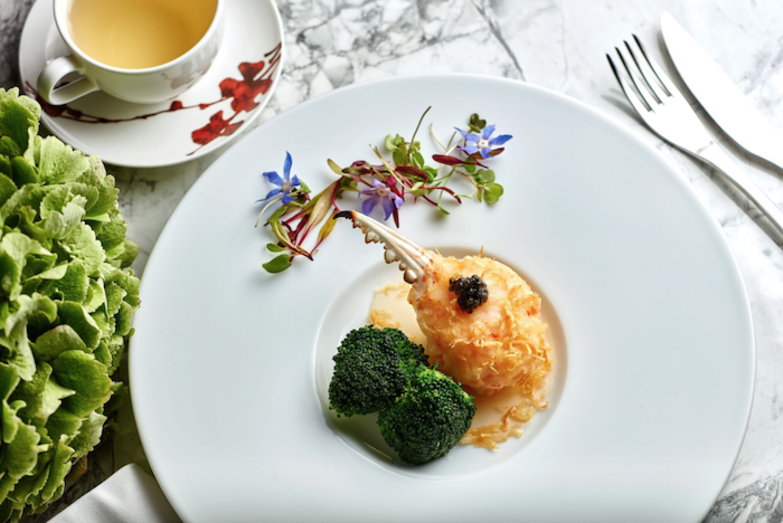 Fans of the patisserie‘s delicate confections now have another outlet in which to indulge with the opening of Lady M‘s Sha Tin boutique in New Town Plaza.  Exclusive to Hong Kong, the delightful salted caramel mille crêpes cake ($75/slice) debuts to mark the new shop opening. Stacked high with more than 20 layers of handmade chocolate crêpes smothered in organic sea salt caramel and topped with crunchy cocao nibs, the cake has got our sweet tooth all worked up! 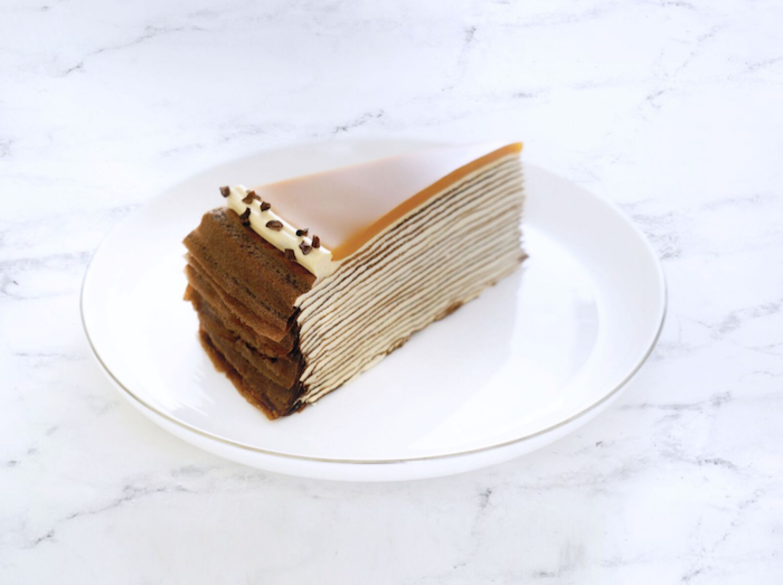 Part of the Soravit on Granville hotel in TST, Queen‘s Dining offers a bevy of Chinese, Vietnamese and Thai dishes, perfect for those who can‘t quite decide which cuisine they fancy. Stocked full of the most iconic dishes of Southeast Asia, there‘s something for everyone in this funky, casual venue. 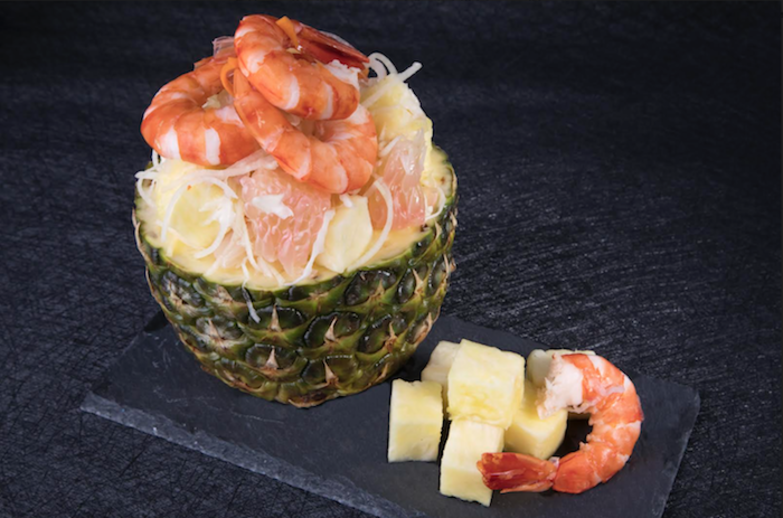 Black Sheep Restaurants have been very busy indeed, opening up two new restaurants this September. Inspired by the sumptuous cuisine of the Italian coast, Osteria Marzia is a road map of the changing landscape of flavours of Italy, from north to south. Expect more than the usual Italian suspects, with a menu full of crudos, salads and delicious grilled mains. The restaurant is set to open inside the newly revamped Fleming hotel. 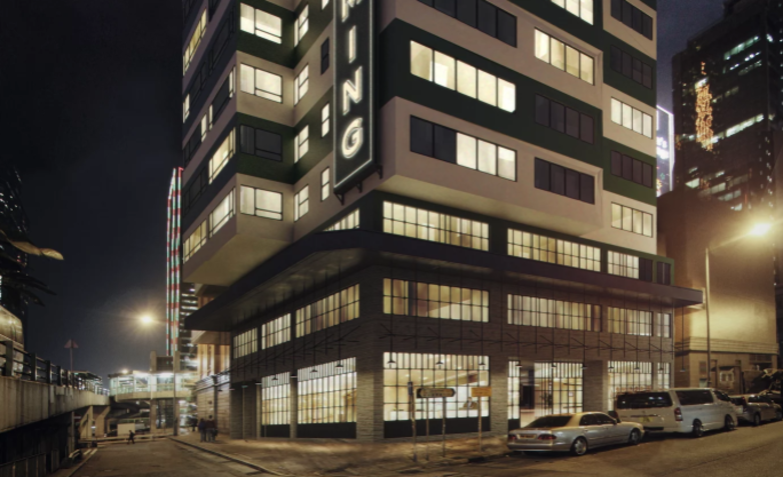 Revolving around the tandoor oven, New Punjab Club is a boisterous grill drawing inspiration from the vivacious era of post-colonial Pakistan and India. Looking beyond the clichéd curries, Black Sheep Restaurants‘ Syed Asim Hussain partners with Michelin-starred chef Palash Mitra to pay homage to the hearty communal dishes of the Punjab region. Co-founder Asim even refurbished the original tandoor ovens from his father‘s iconic Mughal Room restaurant for the occasion. 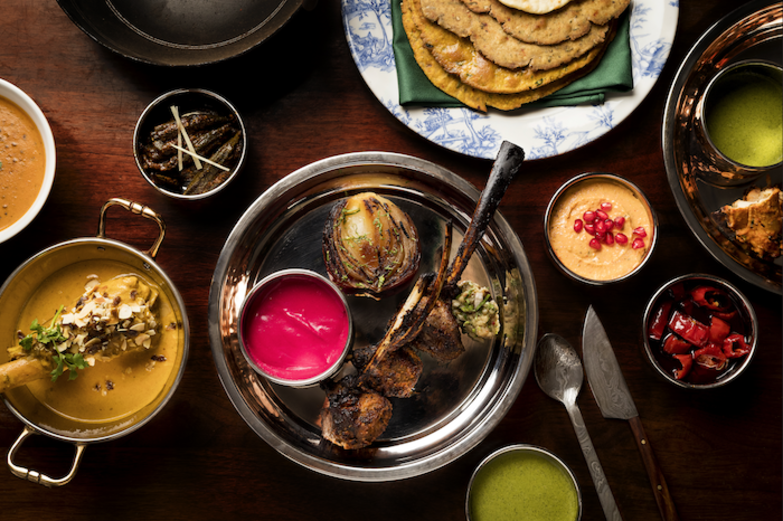 The Murray will be kicking up quite some buzz this autumn with the unveiling of four restaurants and bars as the hotel opens its doors. There will be an assortment of venues to fit every occasion, ranging from light lunches and coffees at Murray Lane on the ground floor, to al fresco afternoon tea on the terrace of Garden Lounge overlooking lush Hong Kong Park, to sumptuous banquets at The Tai Pan and panoramic views on Murray on the Roof. Earlier this year, we got as preview of al fresco Cantonese restaurant Guo Fu Lou, which will be housed in its own pavilion, and are excited to sample some of its award-winning cuisine. 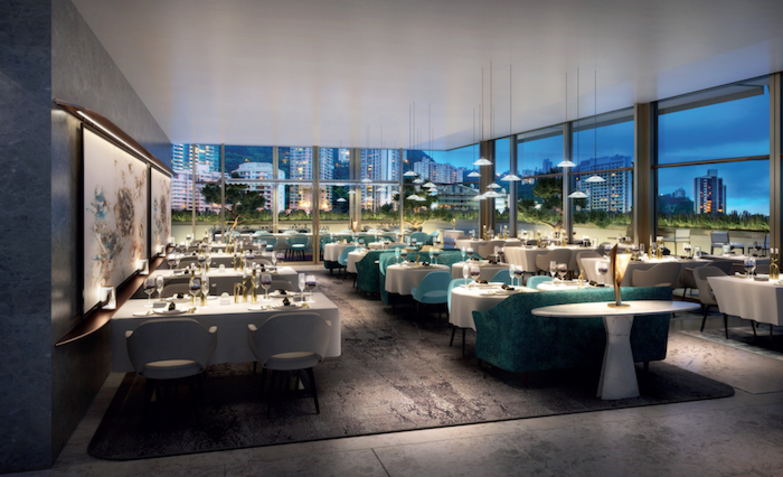 Japanese spot ANA Ten is the newest addition to Ocean Terminal‘s line-up of waterfront restaurants. The eatery goes beyond the predictable sushi, donburi and teppanyaki with a selection of cocktails based on Japanese folklore. 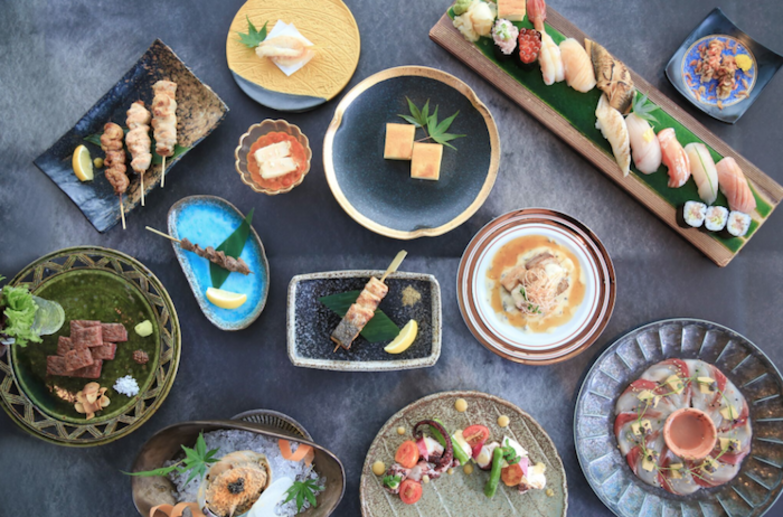 Okay, this one‘s for all y‘all craving authentic Mexican food, which Hong Kong is sadly hard-pressed to offer. Opened by LA “taco king” Esdras Ochoa of Salazar restaurant – where the carne aada has been lauded as “simple but perfect” – this K–Town hotspot promises the likes of Mexican street food such as tacos made with homemade tortillas and salsas, ceviche and grilled meat and fish. Also check out 11 Westside‘s bar The Wilshire, where a classic craft cocktail menu will be showcased alongside a more creative food menu by Chef Ochoa.

Fans of the French bistro chain Le Pain Quotidien can now rejoice in the opening of another location, this time at Elements mall. Besides serving up their signature artisanal bread, soups, salads and tartines, there are also shelves stocked with organic jams and spreads, sweets, condiments and coffee. 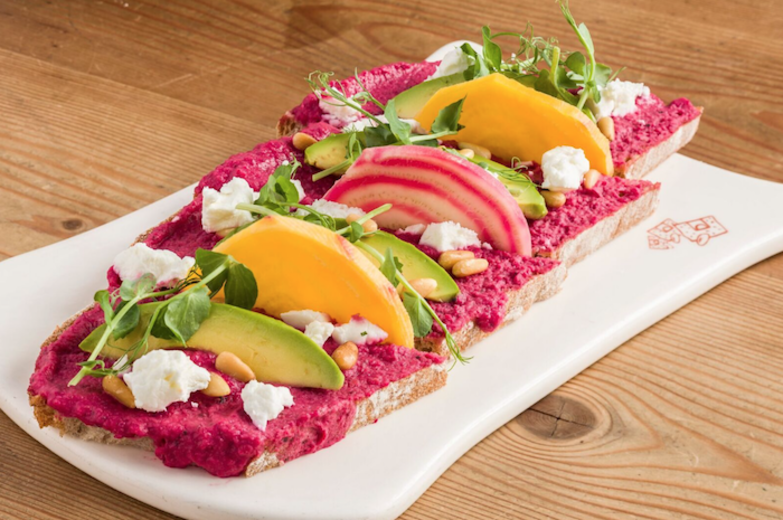