To mark Posto Pubblico’s 8th anniversary, stand the chance to win free meatballs for the rest of your life!

Over the past eight years, how many times have we scarfed down a plate of Posto Pubblico’s tender, juicy, flavour-packed veal meatballs, smothered in tomato sauce and lashings of grated Parmesan? We adore Posto’s pizzas, pastas and Brooklyn-style sarnies, but it’s those meatballs that keep us coming back time and time again.

In celebration of the Italian-American eatery’s eighth year in its SoHo digs, they’re offering up a bar special of all-you-can-eat meatballs for only $139/head. They’re also keeping track of all the ‘balls they’re serving up (right now it stands at about 999,000 and counting), and when they hit the magic number of one million, that lucky diner will be gifted with free meatballs for life! You can keep track of the the meatball tally on Posto’s Facebook and Instagram pages.

We also urge you to mark your diaries now for Posto’s special eighth anniversary dinner on Thursday, 16 November 2017. The first sitting at 6pm is priced at $688, to include a glass of Prosecco, while the later 9pm seating will set you back $888 and includes free-flow Peroni, house red and white wines, Prosecco and house spirits and mixers. 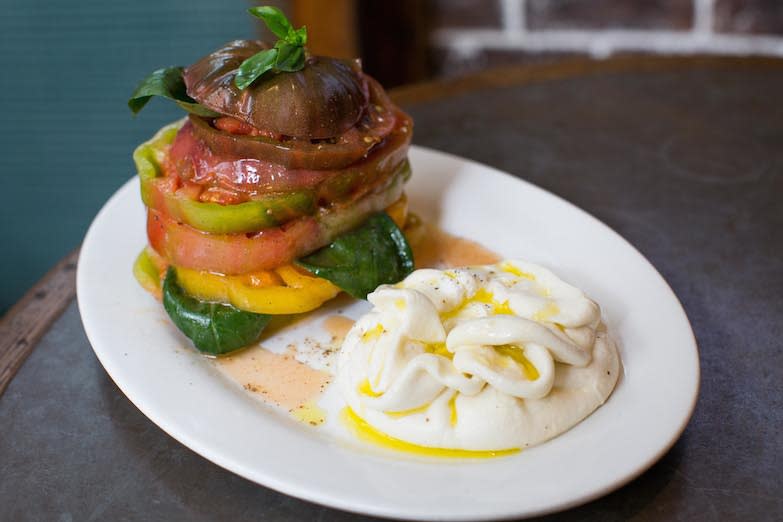 The nine-course anniversary dinner menu is a tribute to Posto’s most popular dishes over the years, all made using old family recipes with fresh, local, organic produce. Some of the dishes making an appearance include those iconic veal meatballs, homemade burrata with local organic tomatoes, rigatoni Pubblico, veal chop Parmigiana and Posto’s famous chocolate diner cake. 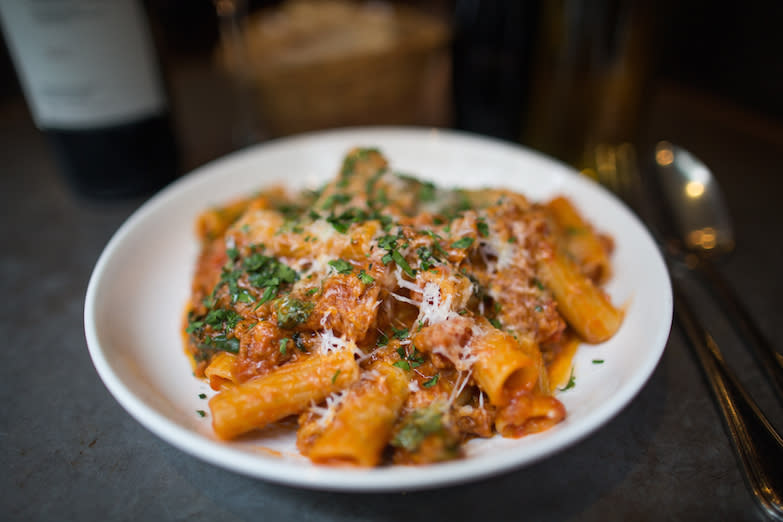