We talked about the S.Pellegrino Young Chef 2018 contest a couple months back. This event encourages young culinary talents from around the world (who must be under 30 years old) to submit their applications and signature dishes to compete in this prestigious competition.

And, in a flash, the 10 semi-finalists in the North-East Asia region have been decided.

From now until December 2017, the semi-finalists from each region will compete in local challenges. Each region features a jury made up of leading independent chefs who will judge the semi-finalists’ signature dishes and select the best one. The North-East Asia local challenge will be held in Taiwan on 6 November 2017, where a stellar panel comprised of André Chiang, Gaggan Anand, Jason Tan, Margarita Forés and Ray Adriansyah will decide the ultimate winner. 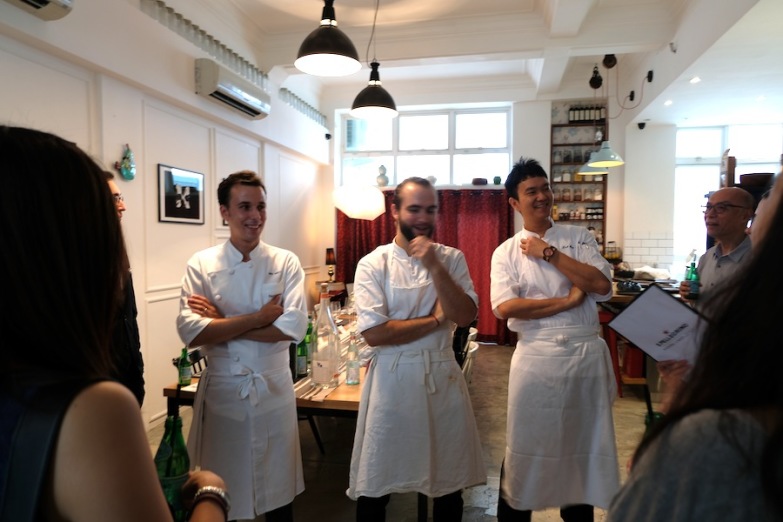 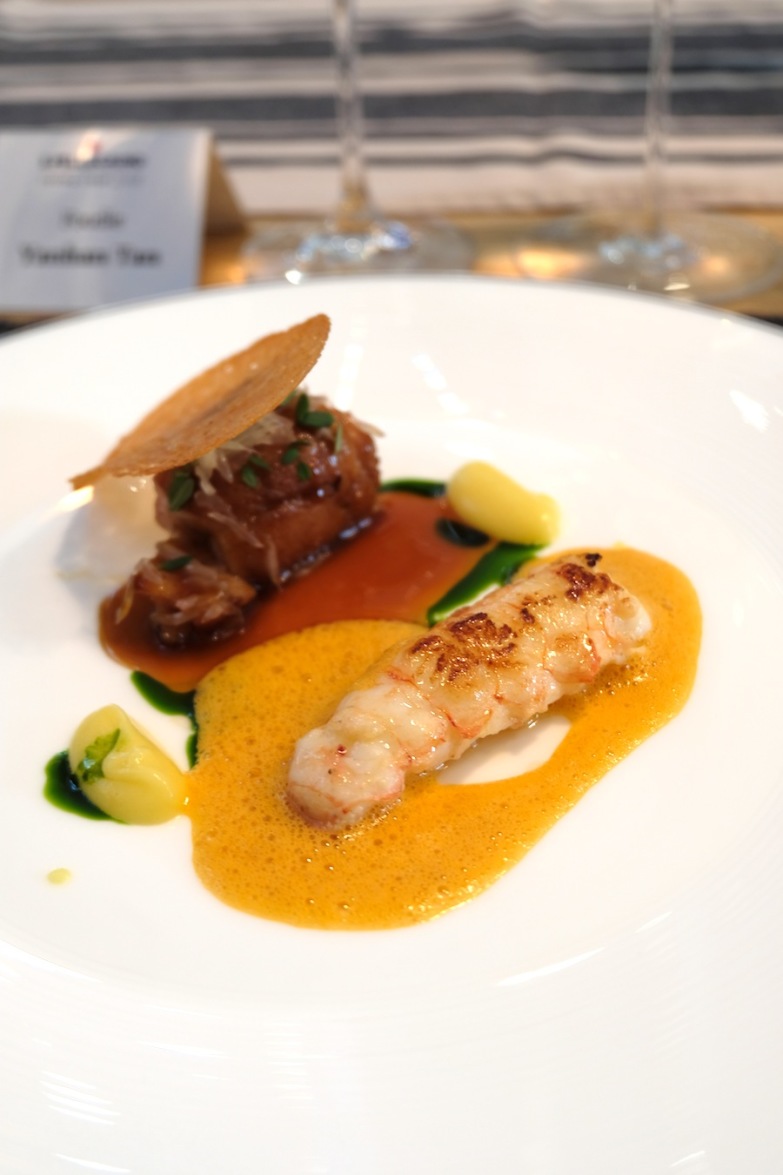 We were privileged to try the winning dishes of three semi-finalists from Hong Kong and Macau. From Hong Kong, Eric Räty, Chef de Cuisine at Café Gray Deluxe at The Upper House, snagged his spot with his signature dish of glazed veal sweetbread, langoustine XO, crisped chicken skin and lemon thyme. Inspired by his first few memories when he stepped foot in Hong Kong, he was so taken with the city’s famous roasts and rich XO sauce that he created his own renditions. The sweetbread and langoustine were perfectly seared, and we loved the fact that the chicken skin came in the form of a crisp, thin tuile. 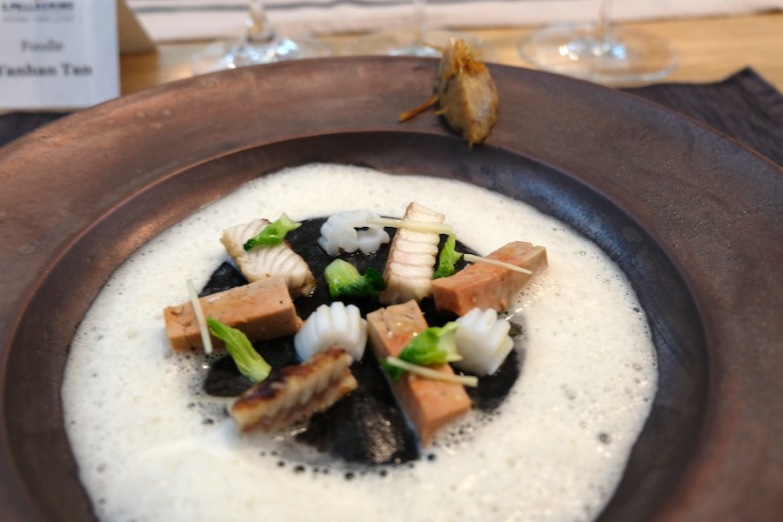 Another finalist from Hong Kong, Noël Berard, Chef de Cuisine at The Ocean, brought his French roots to the table and cooked up a rich yet light Hong Kongese ”bouillabaisse“ using Tai O seafood, accompanied by XO condiments. Unlike the classic French bouillabaisse that usually comes with toasted bread and mayonnaise, the dish was composed of interesting layers, with a surprise black sesame paste base and addictive XO paste on the side. 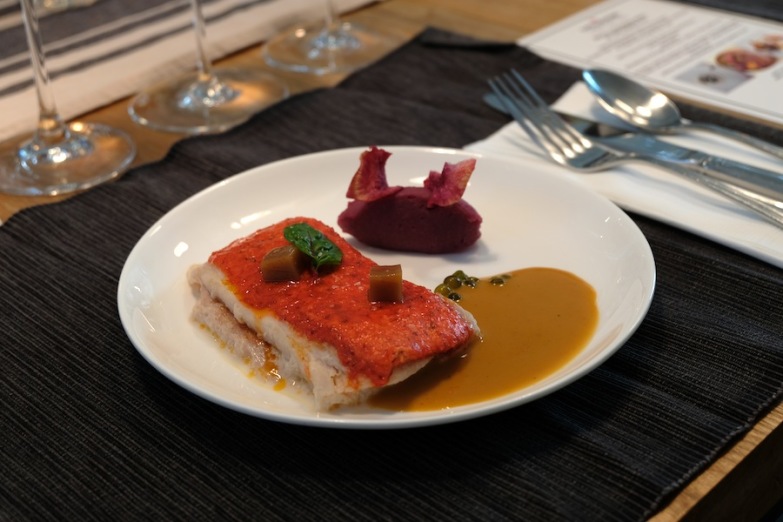 Stay tuned for more news – 21 young chefs from around the globe will be announced as the official finalists by the end of December 2017, before moving on to the Grand Finale in June 2018. Exciting times ahead!