Renowned nightspot CÉ LA VI has been serving up modern Asian dishes since it opened its much-anticipated doors back in 2015. They now have a new executive chef, Jason Au, who honed his craft learning to create innovate new-style Japanese dishes at Nobu restaurants spanning from New York to Beijing and Dubai. The Hong Kong native has returned to his homeland and has been snapped up by the tall tower of CÉ LA VI.

Here are some of the new dishes he‘s been working on and is set to unveil soon on the awaiting LKF bon vivants: 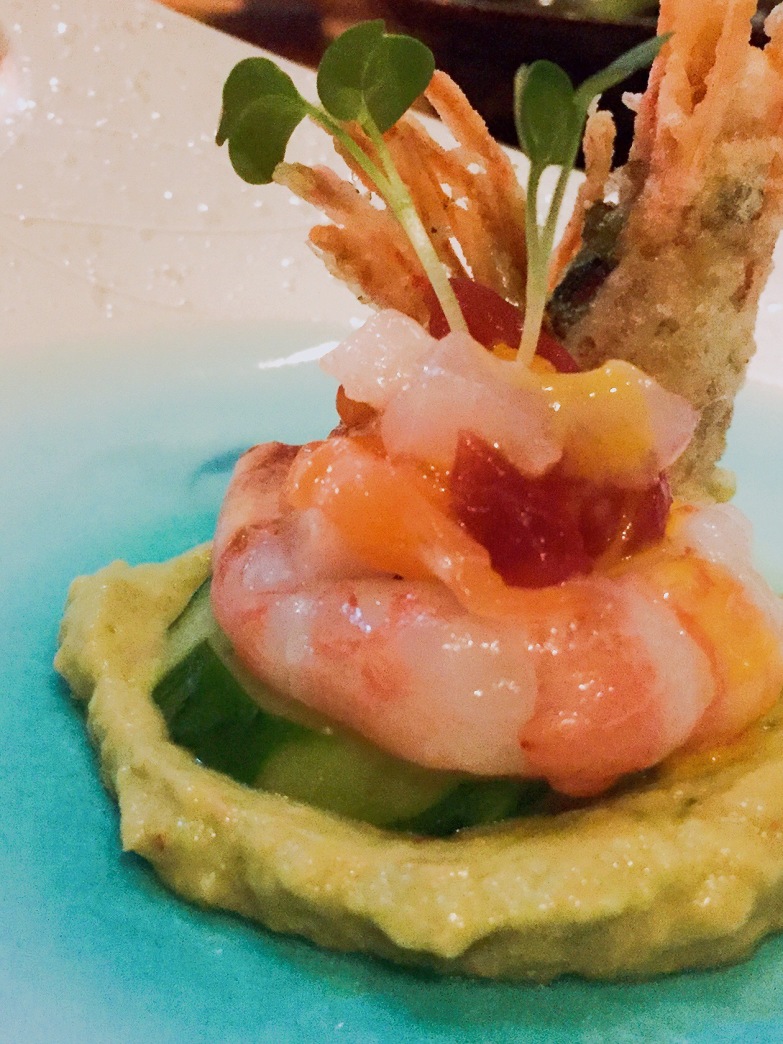 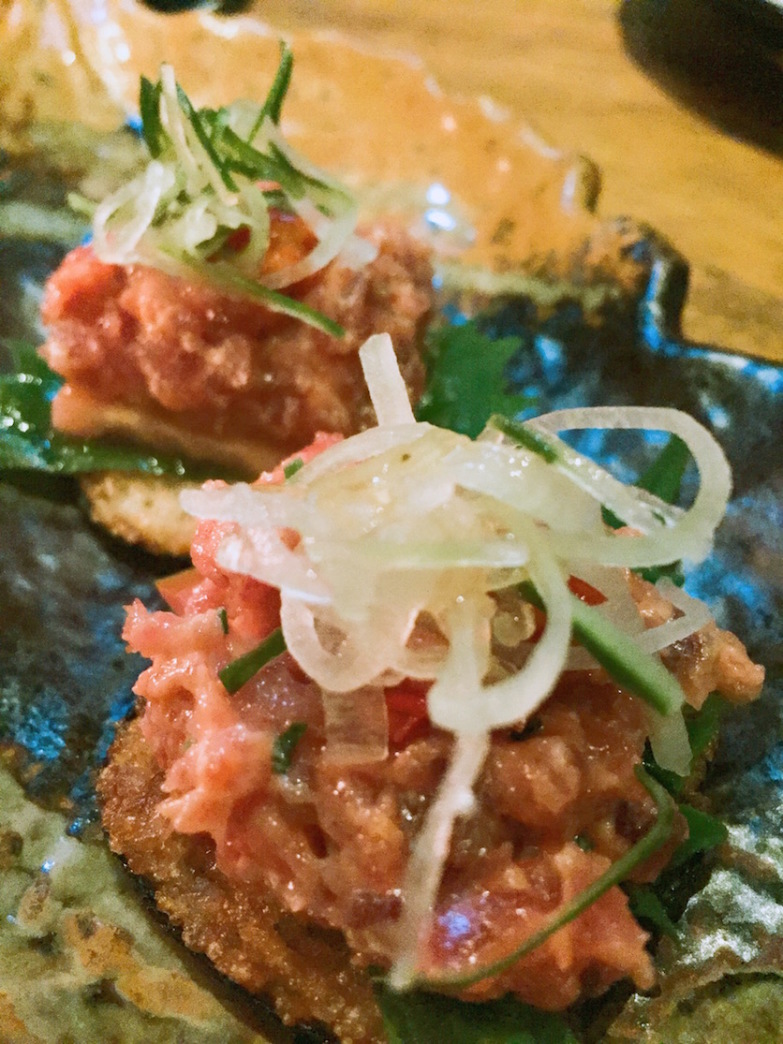 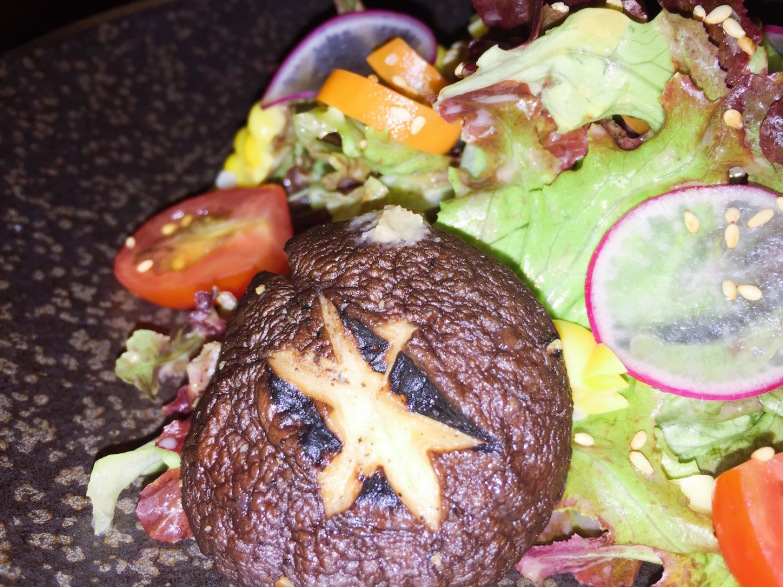 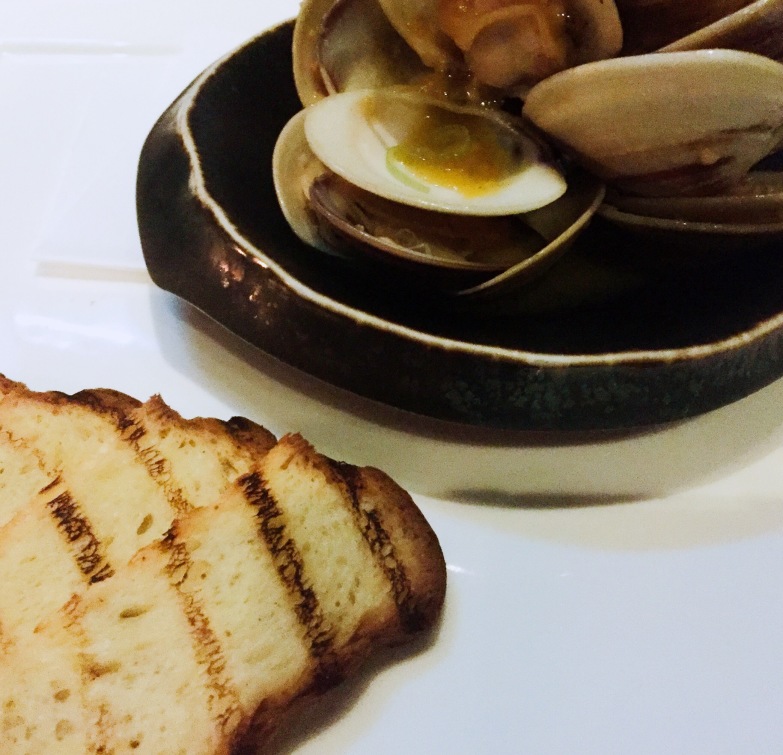 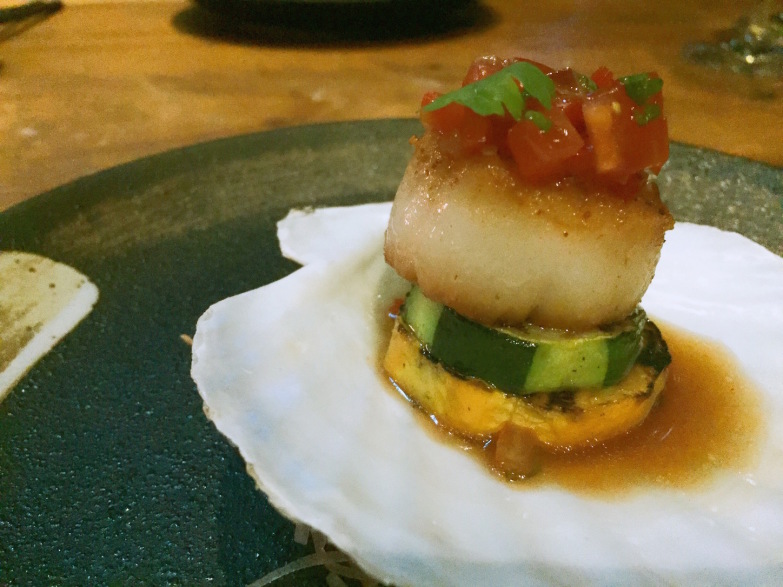 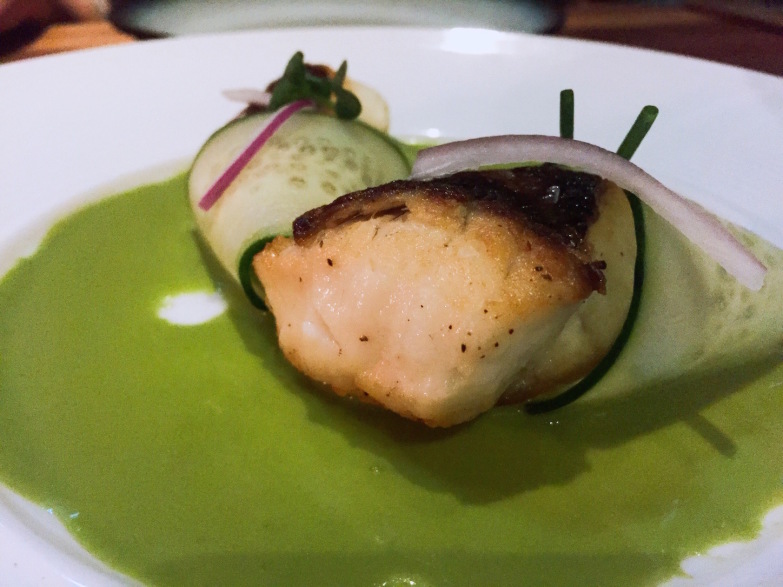 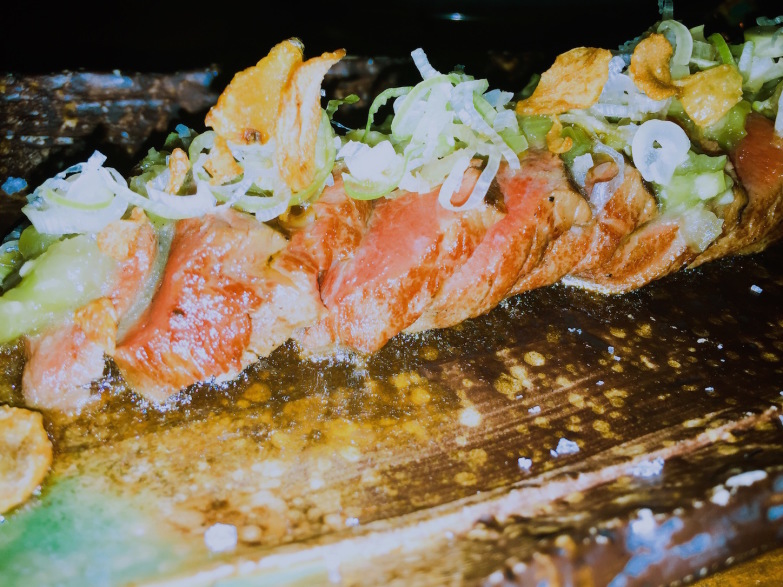 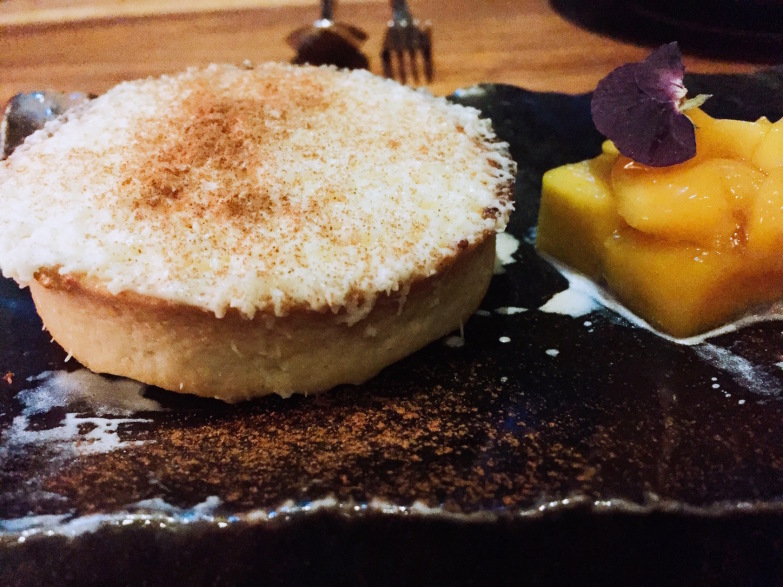 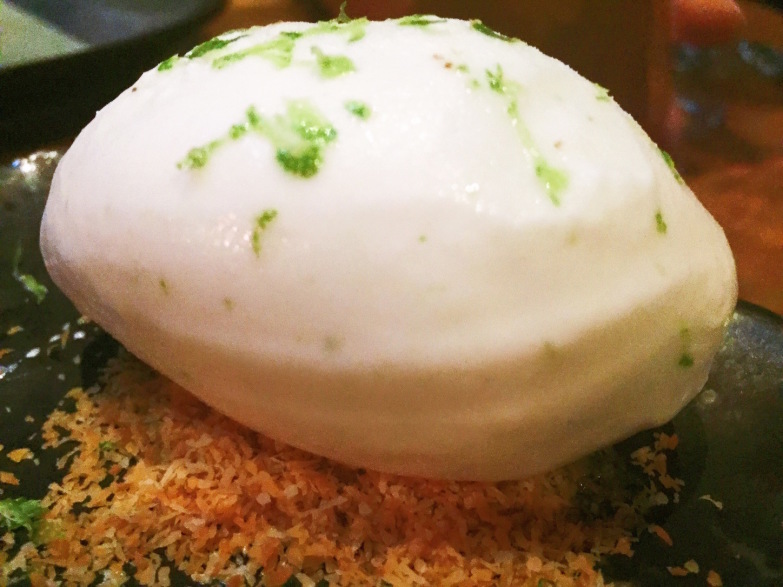