After travelling across Australia for a year to find the freshest produce and culinary inspiration, Chef Luke Mangan now presents a 11-day pop-up restaurant at Conrad Hong Kong, from 16 to 26 November 2017. His team will collaborate with Savour Australia, Tourism Australia, Virgin Australia and Australian winemakers St Hugo and Jacob’s Creek to launch Salt Grill on the Eighth. Jet-fresh seafood and meat, top-notch ingredients from Australia and a blazing passion for food are the highlights of this exciting gastronomic experience. 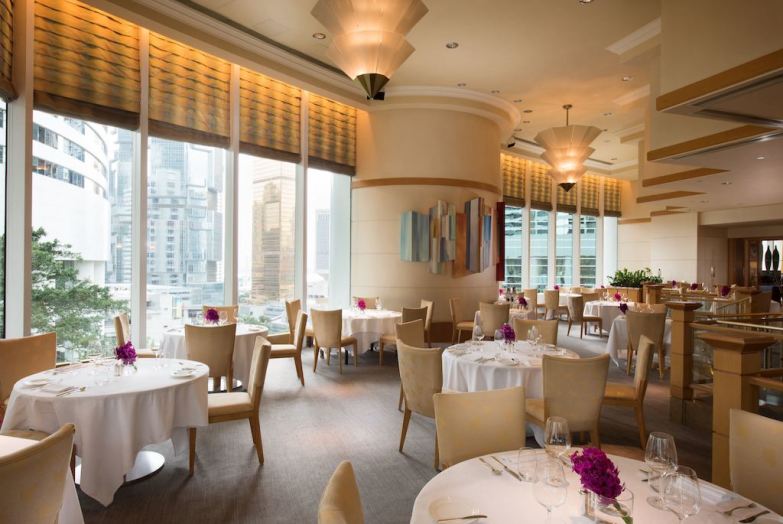 Chef Mangan’s name is a brand in itself, as shown in his Australian television programmes and range of gourmet products. At the age of just 29, the culinary talent opened his first restaurant in Australia – Salt – with his restaurant empire now extending to Japan, Singapore and P&O Cruises. 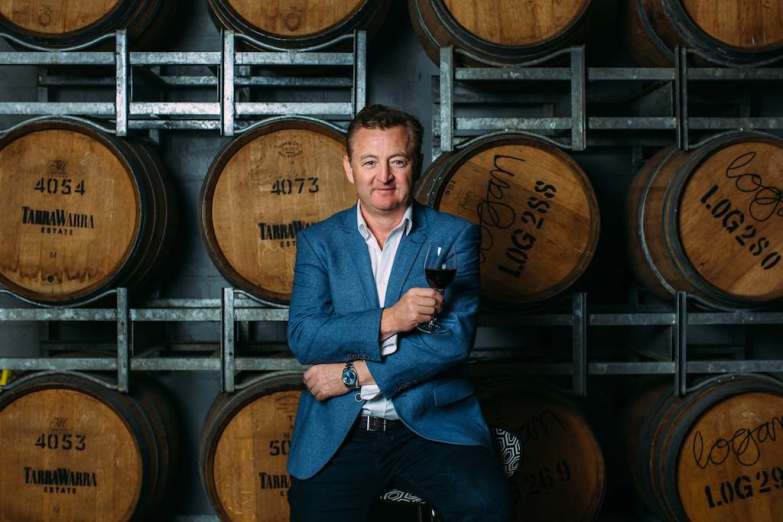 At Salt Grill on the Eighth, your palate will be showered with a variety of mouth-watering flavours. Guests will be treated to Chef Mangan’s signature seafood dish – Australian kingfish served sashimi style with ginger and shallot – and the Japanese-influenced crab organic egg omelette. For the grills for which the chef is most famous, Wagyu sirloin, grain-fed Scotch fillet and dry-aged rib-eye from New South Wales and Tasmania will delight all the meat lovers out there. 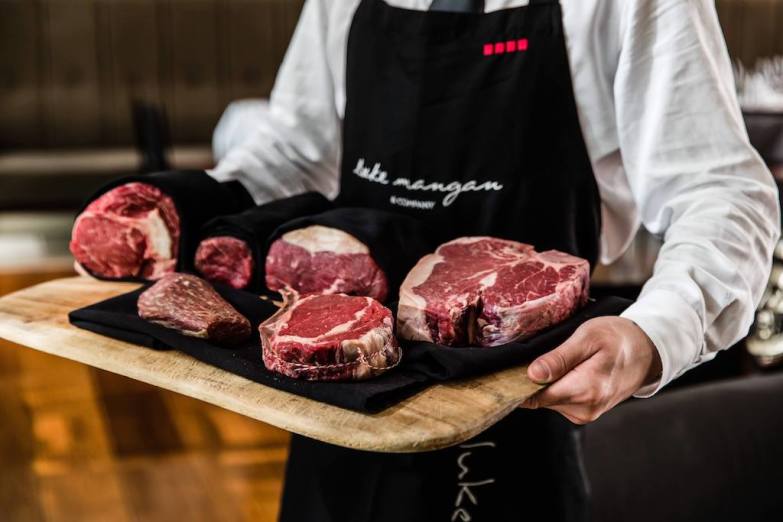 These signature dishes are served in six- and eight-course dinner menus priced at $998 and $1,288 respectively. Selected items are also available à la carte for weekend brunch and semi-buffet lunch.