Be a baller and head to Star Street, Wanchai

Why build a new concept in 30 days to stay open for just 100 days? Well, as Pirata Group co-founder Manuel Palacio says, they have the balls to do it.

So it’s balls – meat, seafood and veggie versions – galore for 100 days along with a short-but-sweet starter, dessert and drink list. BALLS opens at Star Street from today till 8 February 2018.

The balls have been devised by the Pirata Group chefs, so there’s TokyoLima Chef Arturo Melendez’s meaty, fiery bolas Latinas ($120), Chef Alfredo Rodriguez from The Optimist’s fishballs ($140), made with squid and prawns and served with pilaf rice, Pirata Group’s newest restaurant, MEATS, Chef Paddy McDermott’s MEATSballs ($110), a unique combo of rotisserie chicken with blue cheese and jalapeño relish, Pici Chef Andrea Viglione’s Ste Palle! ($130), a take on the classic spaghetti and meatballs made with homemade tagliatelle and arrabiata sauce, and more. And for dessert? Sweet balls ($50): cinnamon jam doughnuts served with vanilla custard sauce. These ballsy creations will also be showcased on the menus of the chefs’ individual restaurants. 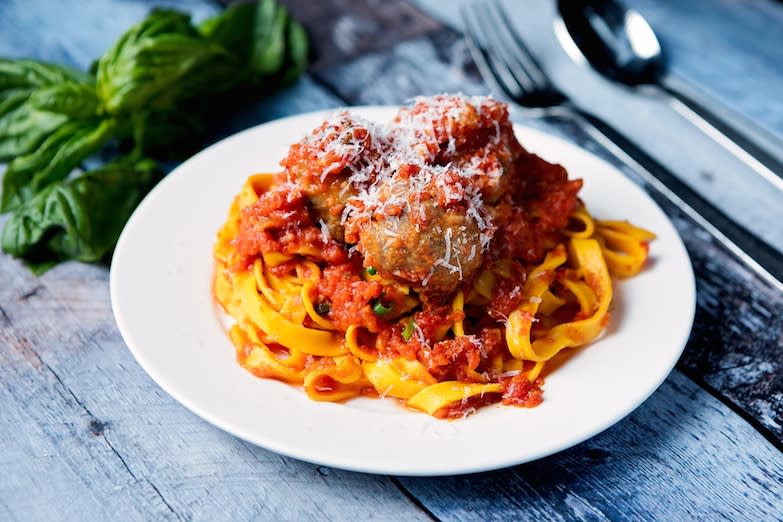 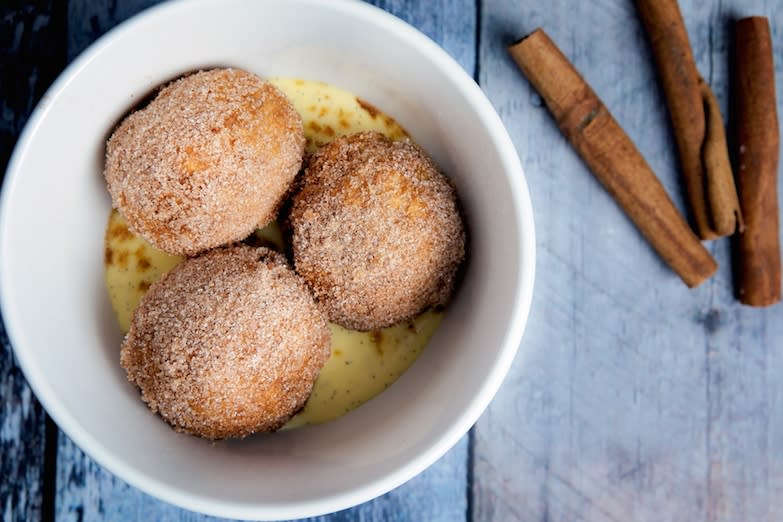 For a good sampling of just about everything, The Juggler (geddit?) tasting menu, can be yours for $248 a head. This includes two appetisers, three balls and one dessert.