The Taste of Artistry and Shojin Cuisine

Four Seasons Hotels are joining up their chefs to unite food, art and lifestyle in a unique collaboration of culinary creativity. Nine Four Seasons Hotels across Hong Kong, Macau and mainland China have asked chefs from their respective restaurants to create collaborative eight-course tasting menus accompanied by Chinese art and performance to take the entire dining experience to the next level.

Although the Hong Kong Taste of Artistry has completed, there are dates around Four Seasons China locations throughout November in order to take in this rich and immersive culinary and art experience. Here’s a look at some of the dynamic dishes from the HK collaboration: 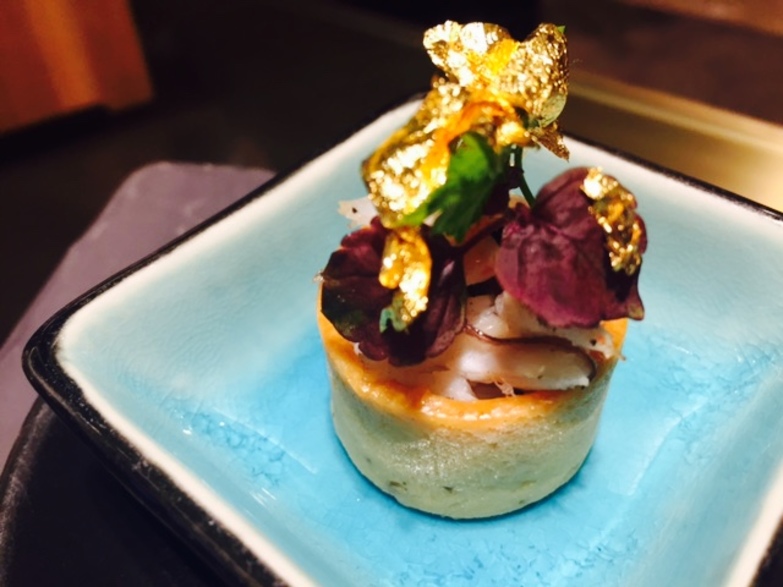 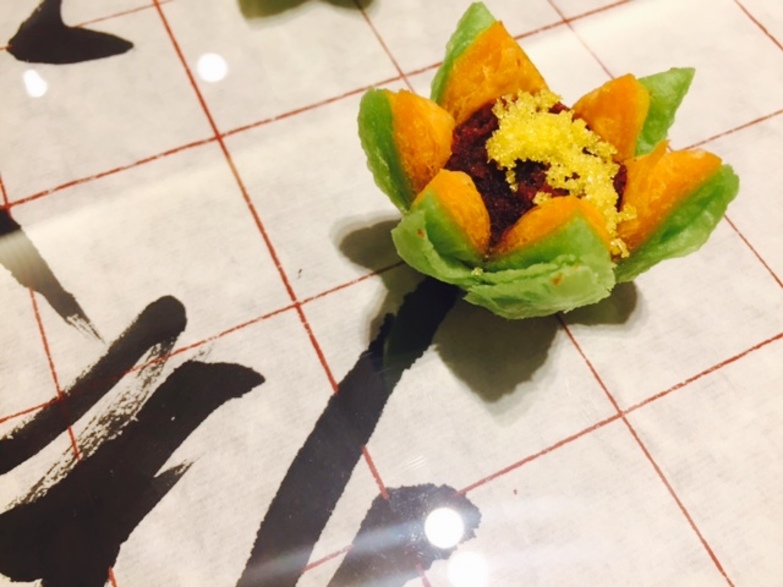 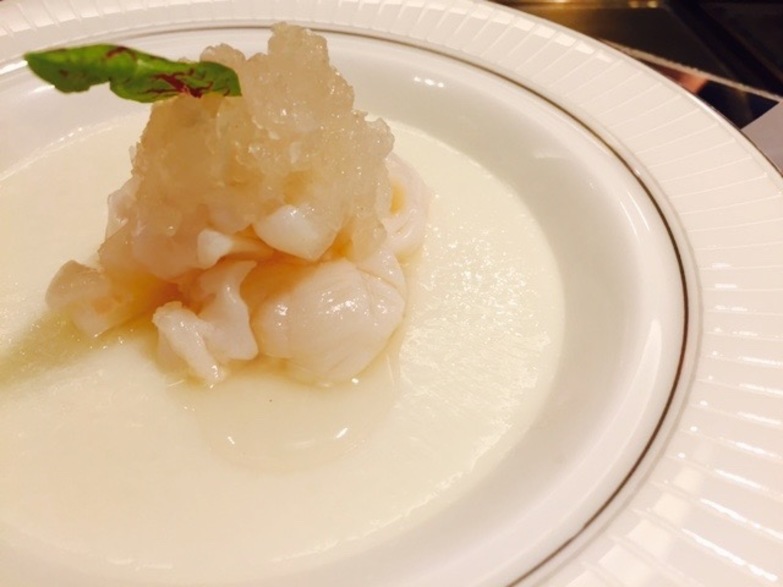 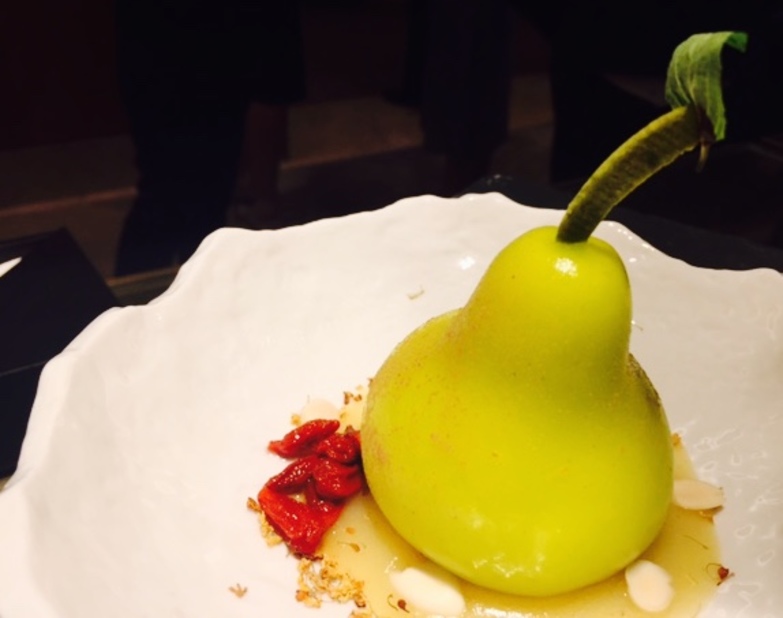 Next up at Four Seasons Hong Kong is a fascinating display of the art of mindfulness with shojin cuisine by Toshio Tanahashi, one of Japan’s foremost experts in the vegetarian craft of shojin ryori, or Buddhist temple cuisine. This November, Master Tanahashi comes to Hong Kong for a three-night dinner series from 20–22 November 2017 where he will demonstrate the art of meditative cooking and the transformative power of vegetables.

This special dinner series allows guests to practise meditative cooking themselves through the process of hand-grinding sesame seeds, as well as being instructed in the philosophy of shojin cuisine. The demonstration will follow with a seven-course dinner of exquisitely prepared vegetarian dishes ($3,000/person; inclusive of tea and sake pairings). Master Tanahashi will be accompanied by one of his exclusive vegetable farmers who will discuss his relationship with plants and the process of natural fermentation farming.