Just in time for Christmas! Check out the new restaurant openings and locations in HK

The stand outs this month are a loosely defined 'speakeasy' at the Landmark Mandarin Oriental, and a gorgoeous new restaurant side-south in Wong Chuk Hang 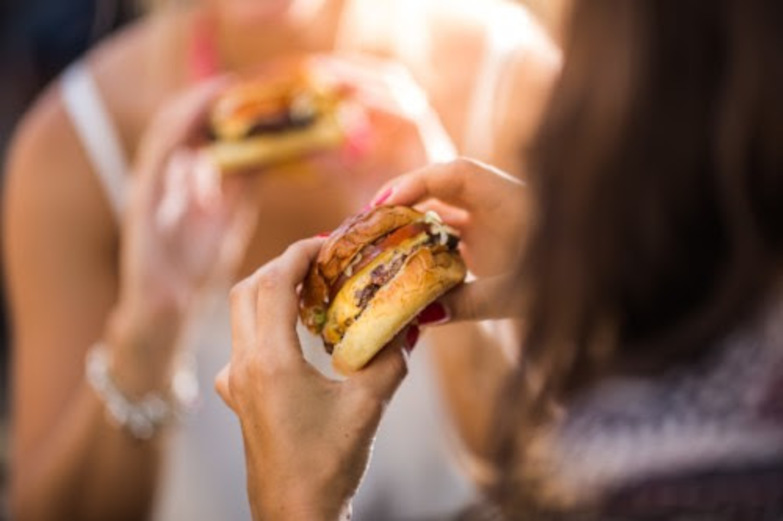 High-quality yet affordable burgers are almost unheard of in Hong Kong. This December, Grubers is opening its doors at Kowloon East’s Telford Plaza just in time for Christmas.

Grubers originated in Monaco, where their burgers are considered a staple food – the standard is that high. The burgers can be accompanied by signature sides like chicken nuggets, “sexy” fries and on-trend kale salad cups. Desserts include cheesecake and freshly baked cookies, and there’s even cocktails and draught beer – comfort food and drink to the max! 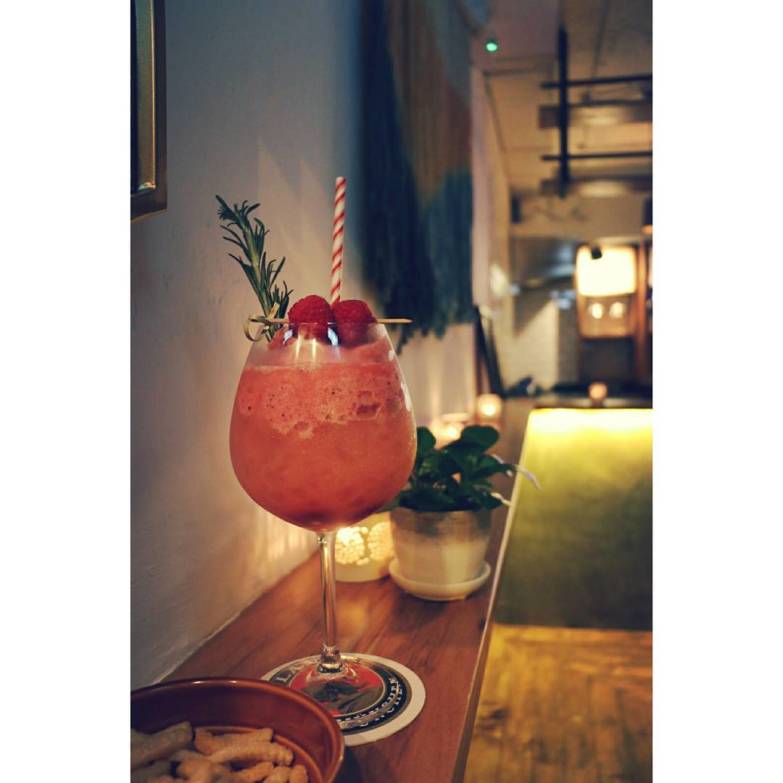 Looking for a new place to relax after a long week of work? Hyggebar has a cosy atmosphere fit for anyone who needs a break.

Hygge, a Danish word that translates into a place of cosiness and a feeling of warmth and contentment, is the very fitting name of this bar, bringing a little piece of Scandinavia to Tsim Sha Tsui. Decorated with the yellow glow of candles and comforting cardigan cushions, this watering hole will make you feel right at home.

Hyggbar offers a wide selection of yummy munchies, mocktails and cocktails and even coffee in the afternoons. 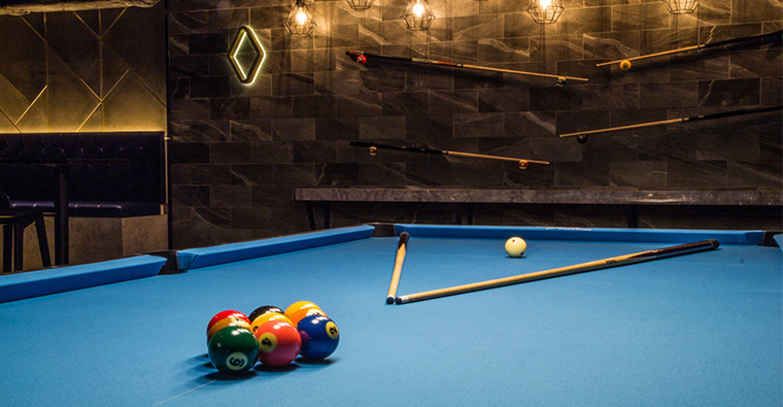 Breeze is the newest bar to play pool, “stack cup” and beer pong, the perfect place for people to socialise, relax and drink up!

Equipped with three standard-sized pool tables, five flat screens to watch your favourite sport and convertible beer pong tables, the bar has a fun and welcoming atmosphere. Rentable cue lockers are available for the experts.

A wide selection of well-priced drinks are on offer, along with bites like bruschetta, spring rolls, fish and chips and stuffed jalapeños.

Upon their first-ever opening in 2014, DALLOYAU has been treating us Hong Kongers to a delicious taste of France. This year, DALLOYAU has launched two new cafés at IFC and Pacific Place.

The IFC boutique focuses on Parisian coffees, sandwiches, pastries and afternoon tea treats, while over at Pacific Place, a full range of French comfort food, pastries and desserts are showcased. 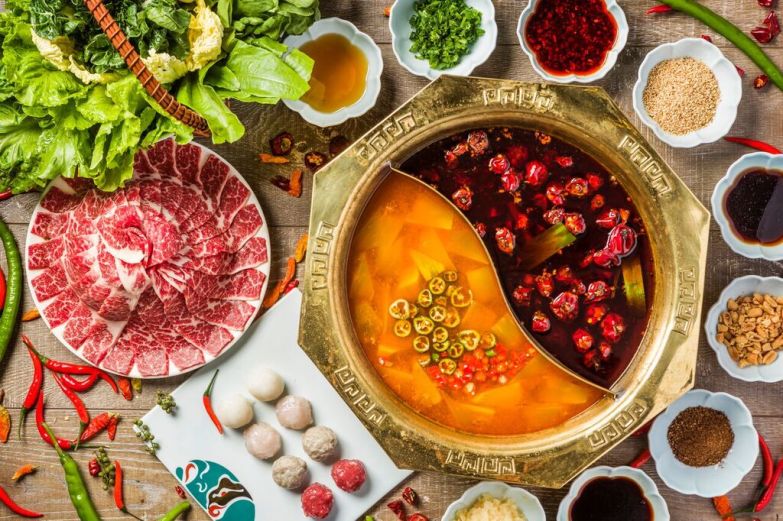 San Xi Lou also offers three VIP rooms that can be combined to accommodate up to 108 guests. 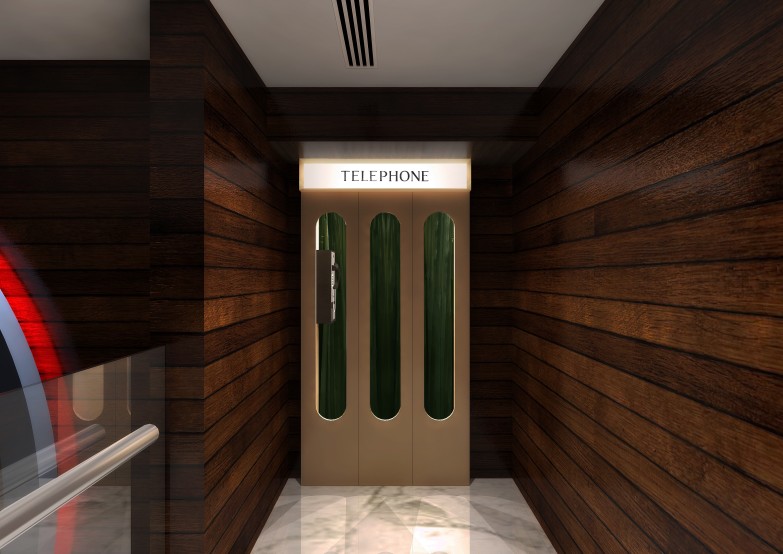 Originally from New York, PDT (Please Don’t Tell) is opening its first permanent cocktail bar outside New York City early in the new year at The Landmark Mandarin Oriental. In PDT tradition, customers will enter the bar via MO Bar through a door disguised as a phone booth. The interior design is a playful mix of modern and vintage classics, including some of PDT’s traditional taxidermy on the walls. With cocktails changing frequently throughout the year, limited-edition wines and seasonal produce in mind, your experience at PDT is always bound to be exciting!

Cali-Mex is taking over Hong Kong! This December, they are opening a second flagship store in Sai Ying Pun, with a Brooklyn-inspired bar – The Williamsburg – taking centre stage, placing a spotlight on small-batch gin and rye. Uniquely, there are chilled taps on the table for pouring your own draught beer and (even better) Sauvignon Blanc. As for the food, expect the usual Cali-Mex suspects like tacos and quesadillas, plus all-American items such as BBQ baby-back ribs and chilli con carne.

Have you ever heard of milk cheese ice cream? Neither have we! Tokyo Milk Cheese Factory have opened their first Cow Cow Cafe in Hong Kong, launching tasty products like ice-milk-cheese-flavoured soft serve (in a Cheddar cheese cone!) and, exclusive to Hong Kong, a tiramisu roll. 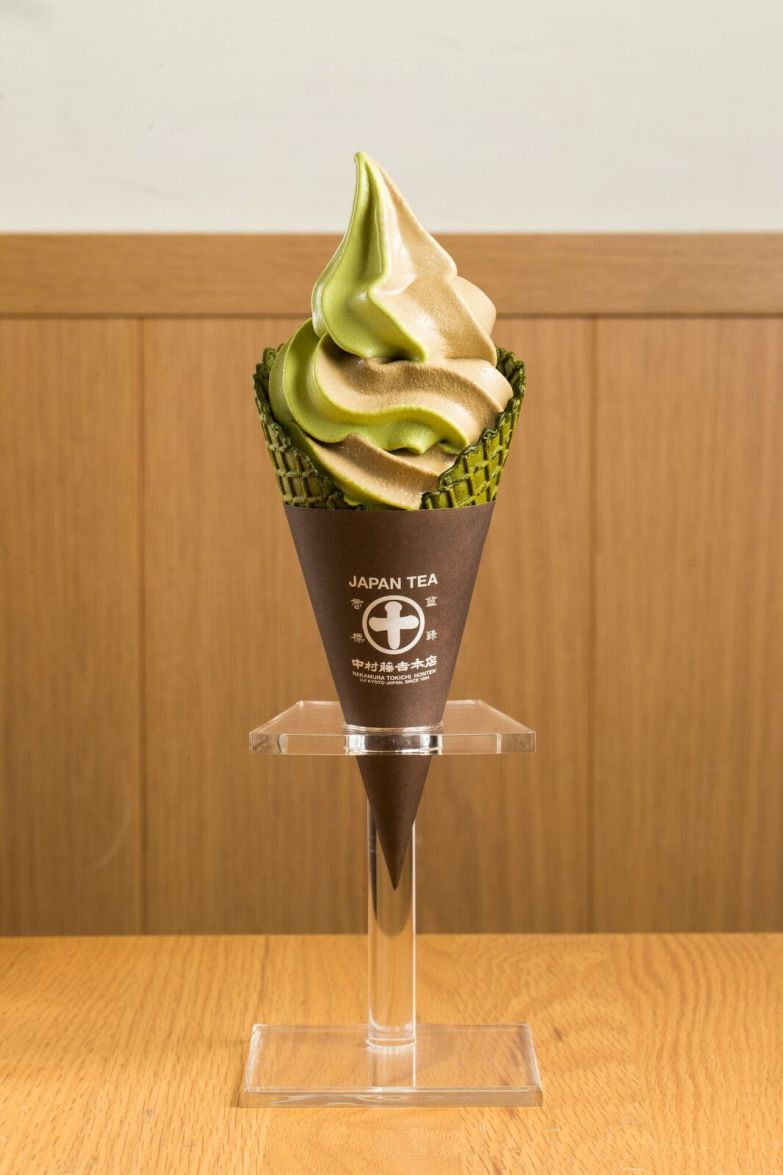 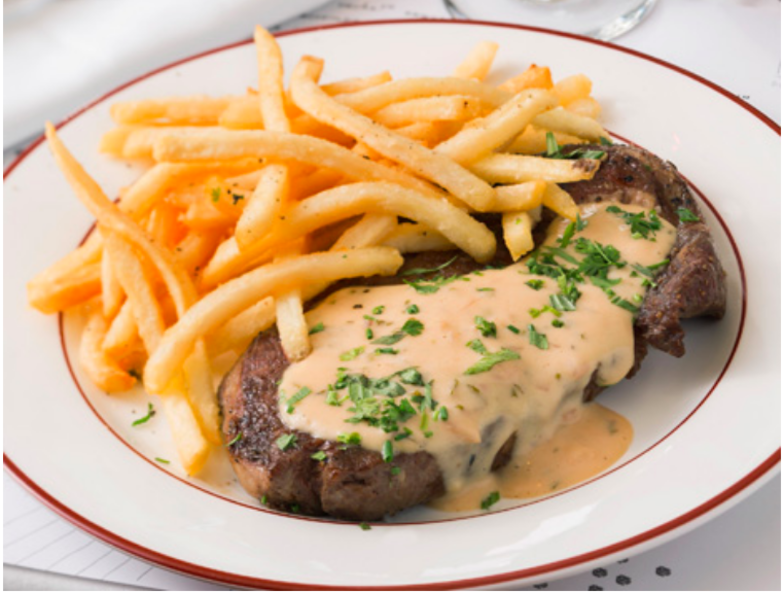 Black Sheep Restaurants venture into Kowloon in early 2018 with Foodie favourite La Vache!, which has been serving up authentic steak frites on Peel Street, SoHo, since 2013. The restaurant’s decadent dessert trolley is a sight to behold – take your pick from Gallic classics such as profiteroles, Paris-Brest and millefeuille. 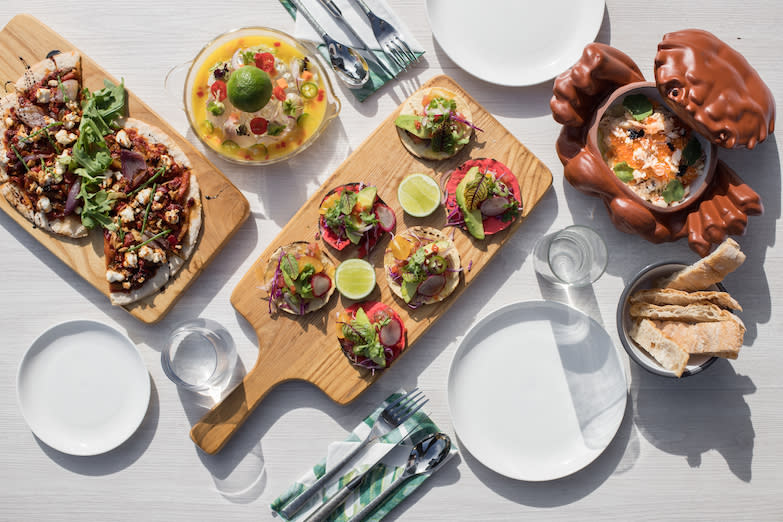 Opening in mid-December in the hip Ovolo Southside hotel in Wong Chuk Hang, Komune promises to be a fun, family-friendly all-day eatery with a lush garden terrace.

Beverages are a focus, and to prove this, they’ve partnered up with international cocktail and consultancy bureau Cocktail Professor, along with UK-based organic cult tea brand Pukka Herbs and Australian boutique coffee roastery Pablo & Rusty’s.

On the food side of things, Chef Alvaro Ramos (aka El Palanca) has been brought on board to create a menu showcasing South American-style sharing dishes with a Hong Kong twist, with roughly 30 per cent of the menu catering to vegetarians (we love this!). 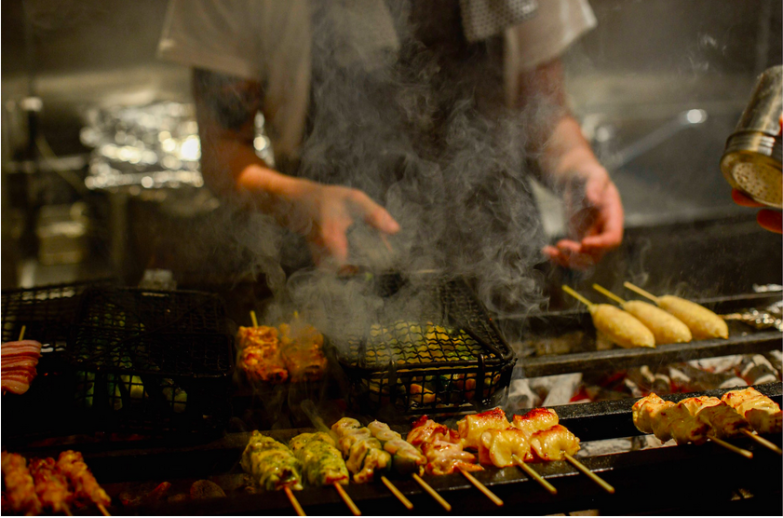 Yardbird’s not exactly new – we’ve been fans of Matt Abergel’s nose-to-tail yakitori joint for years – but the space is. It’s much bigger (and shinier), which means that we have a better chance of scoring a table, since the restaurant still abides by a no-bookings policy. The food and drink menus have also been expanded. 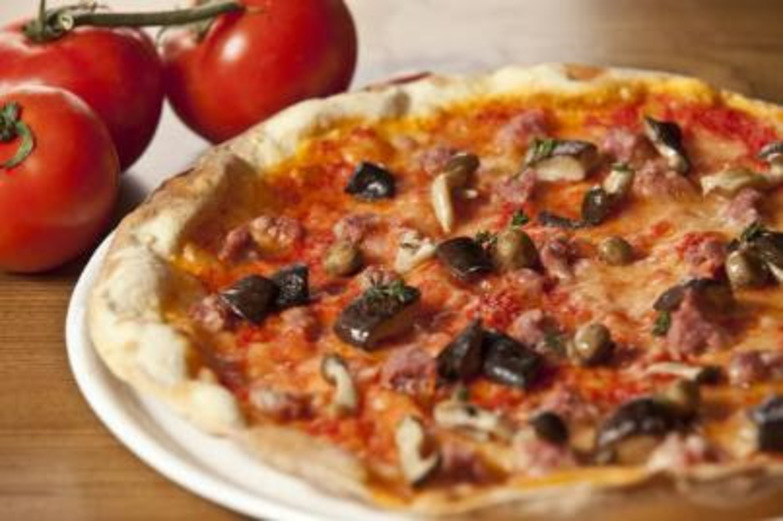 Fans of casual Italian eatery Papi will be glad to hear that this Daddy has just made a comeback in Causeway Bay. In true Italian style, Papi specialises in small plates, pasta and pizza, along with friendly service and an easy-breezy vibe.