As the world’s largest cheese producer, Europe generates over 1,200 different varieties. How many have you tried? A rich and creamy Brie, a stiff Dutch Gouda? How about stepping outside your usual choices to let your taste buds scrutinise a far deeper variety? Perhaps a nutty and flavourful French Comté will have you rejoicing in its character; it could be a Spanish Manchego will earn its place on your future cheeseboards or it may be an Italian Gorgonzola or British blue Stilton that you find you cannot live without. These are just a drop in the bucket of some of the enticing cheeses awaiting your sampling. 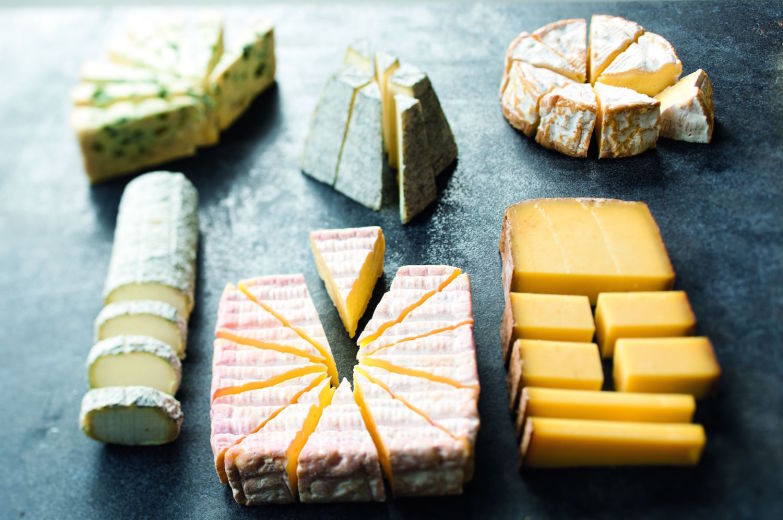 France is perhaps best known for its renowned cheeses and vast variety, but Europe as a whole has an expanse of cheeses with their own individual flavour profiles and textures just waiting to be uncovered. Part of what makes European cheeses so special are the stringent quality-control procedures placed on their production that begins right from the milk stage. Product traceability is another European Union requirement that demands that each producer, transformer, manufacturer, distributor or importer is responsible for all products launched on the market, which results in only the absolute best-of-the-best cheeses sold to the public, so consumers can be fully confident everytime they buy a European cheese variety.

Join the French Dairy Association (CNIEL) supported by the European Union as they share the intrinsic richness of each cheese with explanations of appearance, texture, age, aroma and taste at their Cheese Truck Tour travelling around Hong Kong. Taste a fabulous array of cheeses as well as learn about the individual factors – from age, region and environment to the milk itself – that all influence the resulting flavours. 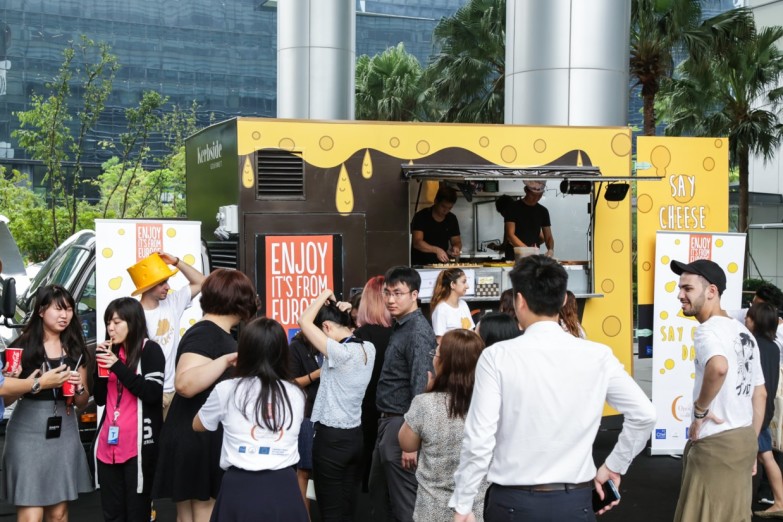 The Cheese Truck will be parked on Great George Street near MTR Exit E in Causeway Bay on Tuesday, 21 November 2017, in Central on Connaught Road Central near World-Wide House on Wednesday, 22 November 2017 and at Hoi Kwong Street, Quarry Bay, on Thursday, 23 November 2017, all during lunchtime (11:30am–2pm), with cheeses distributed to the public for tasting to both discover the diversity and showcase the excellence of European cheeses.

There will also be a Cheese Mascot on site for photo-taking opportunities and a photo game to post on the Cheese from Europe Facebook page. Use the hashtag #SayCheese and win prizes for the most liked picture.

The Cheese Truck is an excellent way to expand your tastes and discover new varieties to add to your cheeseboard, find out which pairings work well with each cheese and learn ways to serve, store and cut each type. There is no better place to start expanding your palate than with the beautiful flavours of European cheese!

The “Open Your Taste, Enjoy European Cheese” campaign is supported by the French Dairy Association (CNIEL) and the European Union in order to encourage consumers to discover the diversity of European cheese. 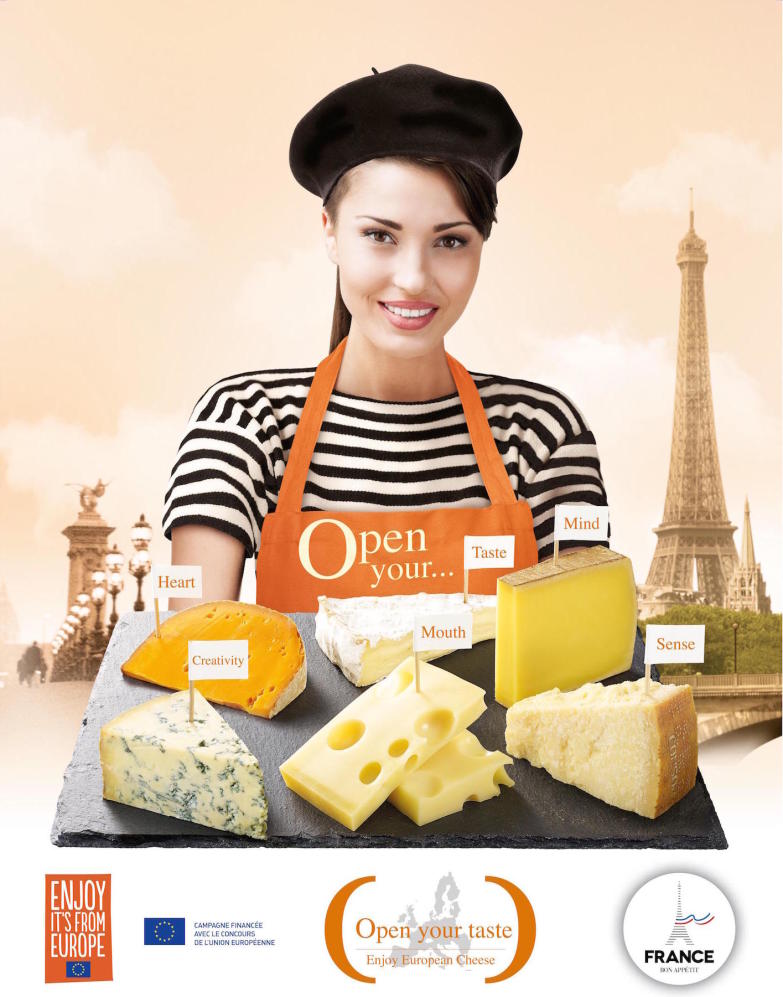