Hailed by many food critics as the food capital of the world, Osaka is a city where two out of three shops on the street either sell, make or sell the things that make food. So when a chef opens a restaurant and gets a Michelin star within his first year and his second star soon after, foodies start paying attention.

For a limited time, from 23–25 November 2017, Chef Yusuke Takada is taking over the kitchen at Épure to delight diners with his novel style of ingredient-focused cuisine.

Refining his craft in Paris under the tutelage of culinary masters such as Yannick Alléno, Chef Takada worked at Michelin-starred institutions such as Restaurant Le Meurice and Le Taillevent.

Hailing from Japan’s untouched Amami Islands in the Kagoshima prefecture, the talented chef grew up surrounded by a pristine landscape and natural ingredients, resulting in his unique culinary approach.

Look forward to an array of top-notch ingredients such as Wagyu beef, black garlic, kombucha, sea urchin and lobster in the eight-course menu at Épure, showcasing the award-winning French-cross-Japanese fine dining of his Osaka eatery La Cime. 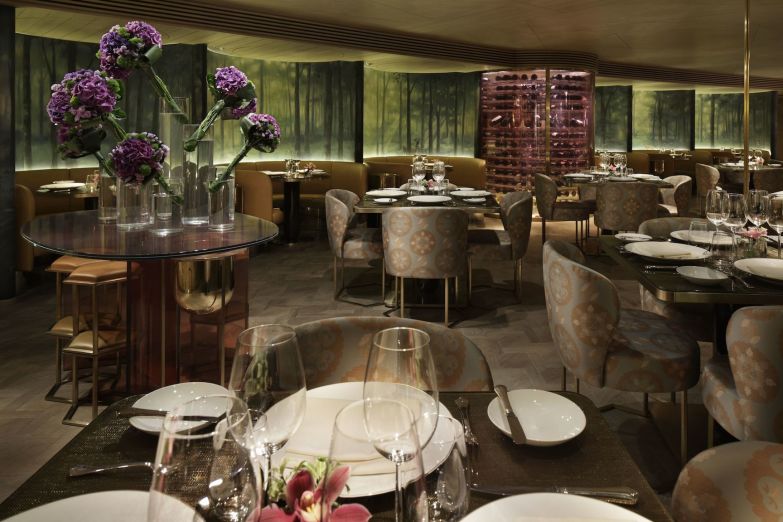