The 10th edition of The Michelin Guide Hong Kong Macau was another year of minimal change, with no new two- or three-star restaurants added to either Hong Kong or Macau and only eight new one stars, perhaps signifying that the guide has reached some stability now that it has entered its first decade.

We spoke with some of the chefs who have maintained their restaurants’ stars to find out if they spend their time dreaming of stars, what impact their own stars have had on their careers and if there are any restaurants they feel have been left off the list and hope will make the cut next year. 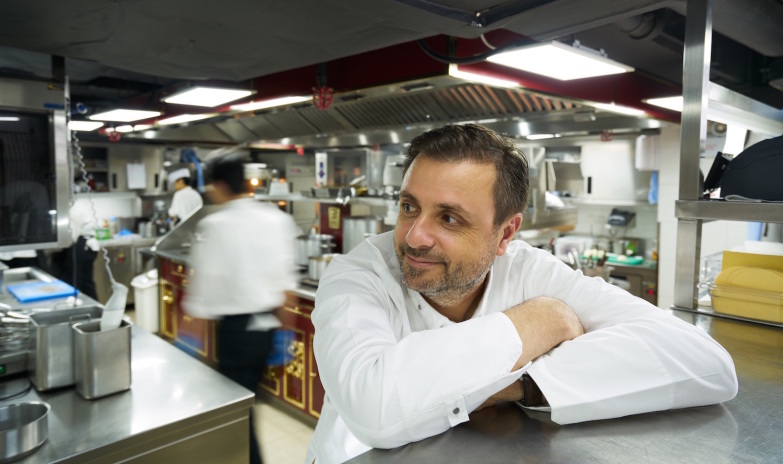 Chef Nicolas Boutin from one-Michelin-starred Épure says, “I think a few restaurants in Hong Kong could have a star today. I’m thinking Gaddi’s, Petrus, definitely these kind of restaurants. I was expecting they could be part of this year. And then I’m happy for The Ocean; I think they really deserve it.” When asked if he himself thinks about Michelin stars on a day-to-day basis, Chef Boutin says, “That’s a tricky question. Of course you think about it in a way, especially the French, and I’ve been working 30 years in the industry, so of course it is there somewhere, but it is definitely not the motivation of the daily business. That is just to do what we have to do to make our guests happy. And I always say service in the restaurant is never the same, so that’s what we focus on every day. And then we have a space of course for Michelin, because it’s part of life.” 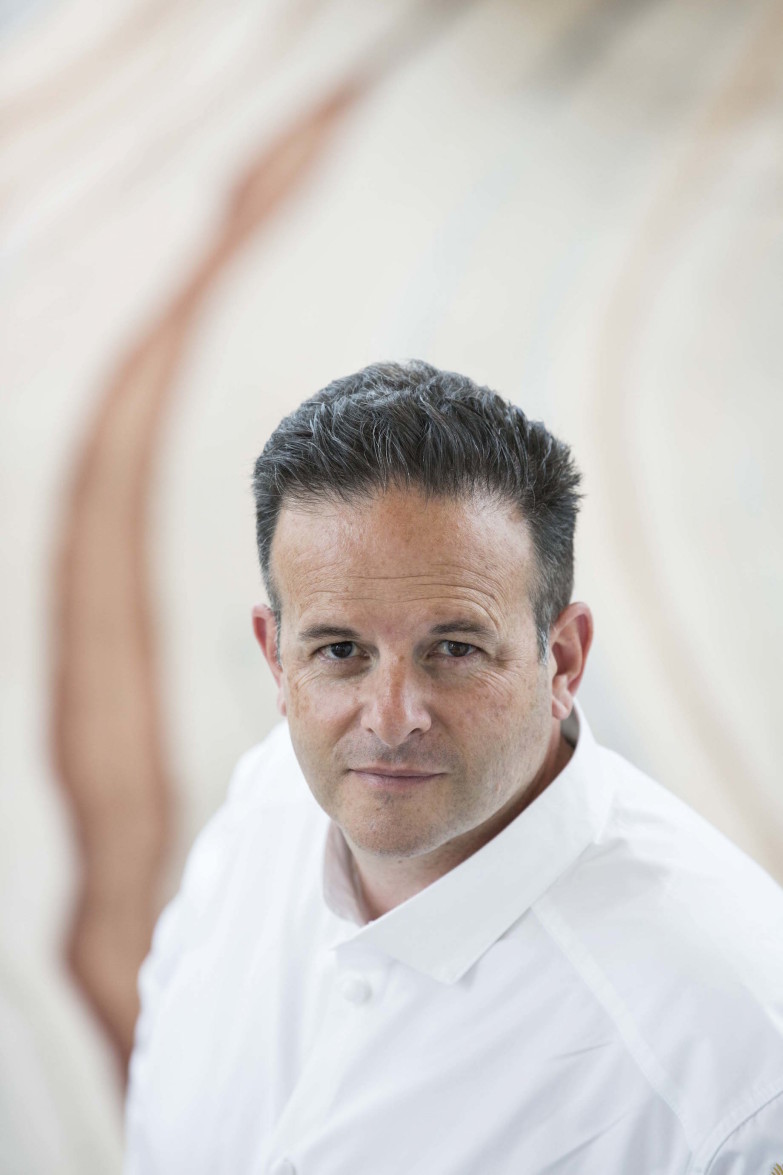 Chef Fabrice Vulin, formerly of two-Michelin-starred Caprice and now of two-Michelin-starred The Tasting Room in Macau, opts for a more dedicated Michelin mentality, himself owning a collection of every guide from 1900, with only two missing. He says, “Our challenge is to get the best result with the Michelin Guide, so our challenge is a third Michelin star, and we work every day on it and think every day on it.” On the relative tameness of this year’s awards, Chef Vulin says he trusts Michelin very much and feels perhaps nothing has changed for a reason – that it means that the next two- or three-star will be awarded because they really deserve to be. He also added a few simple guidelines that new chefs can follow to attract attention from this revered guide: quality of the products, respect for the products and freshness of the products. In response to who deserves their stars, he says that although it’s not easy for him to judge Chinese cuisine, he believes that Chef Chan Yan Tak (of Lung King Heen at Four Seasons, who was the first Cantonese chef to ever be awarded three Michelin stars) serves the best dim sum in Hong Kong and is most deserving of his stars. 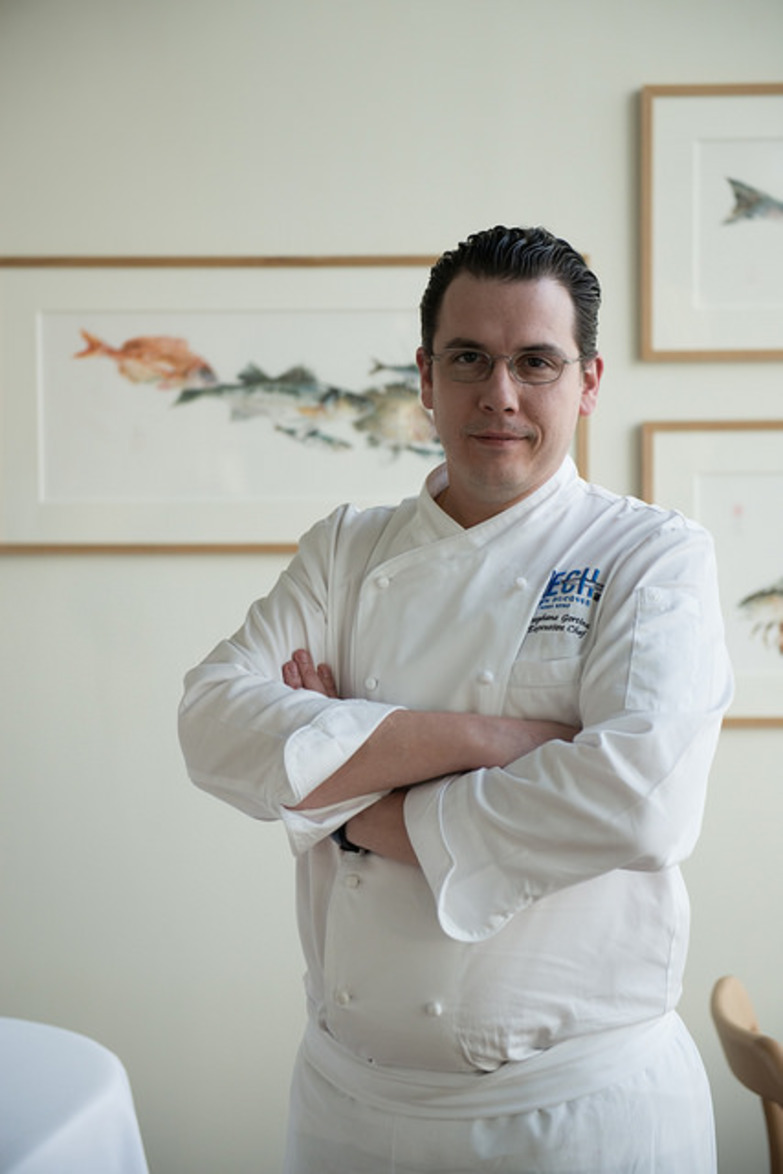 Stéphane Gortina, Executive Chef at Rech by Alain Ducasse, which only opened this year and was awarded its first Michelin star at the awards, says it’s not the only thing they work towards. “The priority as a chef in the restaurant is to satisfy our guests; this is the first priority. If we have a Michelin star, this is a very good result, but it’s not our goal. Our goal is the satisfaction of the guest.” And he also feels there are two restaurants that deserve an upgrade from two to three stars, saying, “Two restaurants I feel deserve three stars, and I think next year they will get them, one in Hong Kong and one in Macau: The Tasting Room and Caprice.” 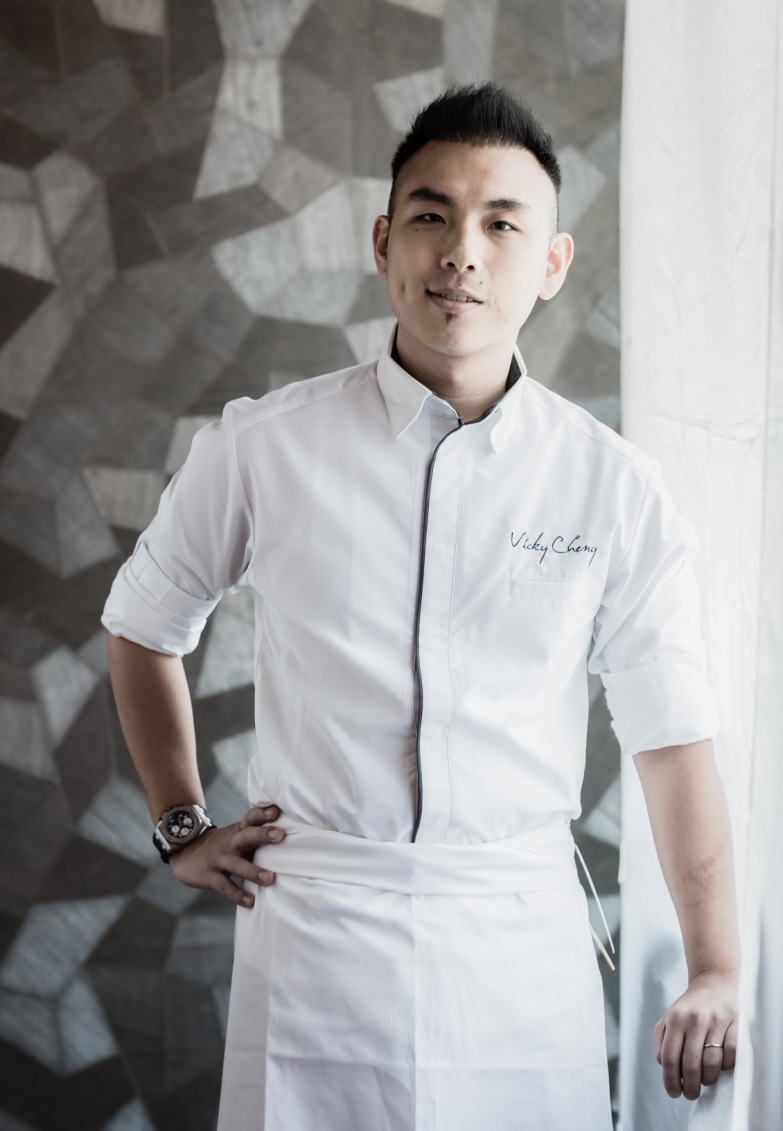 Chef Vicky Cheng of VEA Restaurant & Lounge has maintained his Michelin star for a second year now and says of the street-food recommendations in this year’s guide, “I think they were great. I think my wife, as a consumer and not in the industry, thought that was a fair view and there were restaurants that we would absolutely go to.” 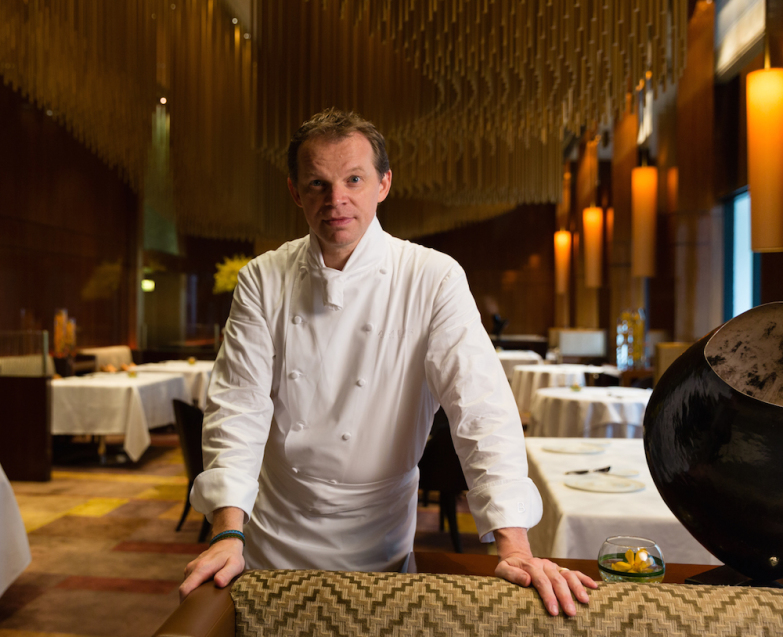 Stalwart of the industry Chef Richard Ekkebus of Amber was excited about his continuing two-star run, stating, “Ten years, two stars, that shows consistency!” And on the subject of who he feels should be on the list, he says, “There are many that I think deserve a star. I was surprised that Frantzén didn’t get a star; I cooked with Bjorn [Frantzen] two weeks ago, and I told him I thought it could be two! I mean, I’ve had some really fabulous meals there. And then, it has been very flat this year, nothing really happens and they emphasise the fact that everyone needs to work really hard to retain it. Also, of course, VEA I would have expected him [Vicky Cheng] to get a second star. And also Nicolas of Épure, somebody who used to work for me, somebody that’s close to my heart. So you know, they need to wait another year. And also The Chairman didn’t get back their one star, and that’s one of the places that I feel very strongly about and one of the better and most consistent restaurants in the city. But, you know, everybody has their personal favourites. There are 25,000 restaurants in Hong Kong, so it’s a daunting task to give everybody a platform.” 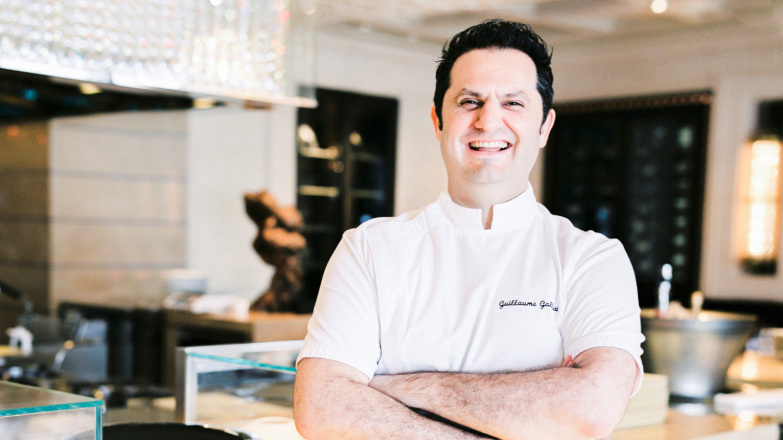 Former head chef of The Tasting Room, recently appointed to helm two-Michelin-starred Caprice, Guillaume Galliot says, “This year, I didn’t eat around much because I’m in a new position for me. But I saw The Ocean got its first star, and I had a chance to try it and think they really deserve it. So, I’m very happy for them.” 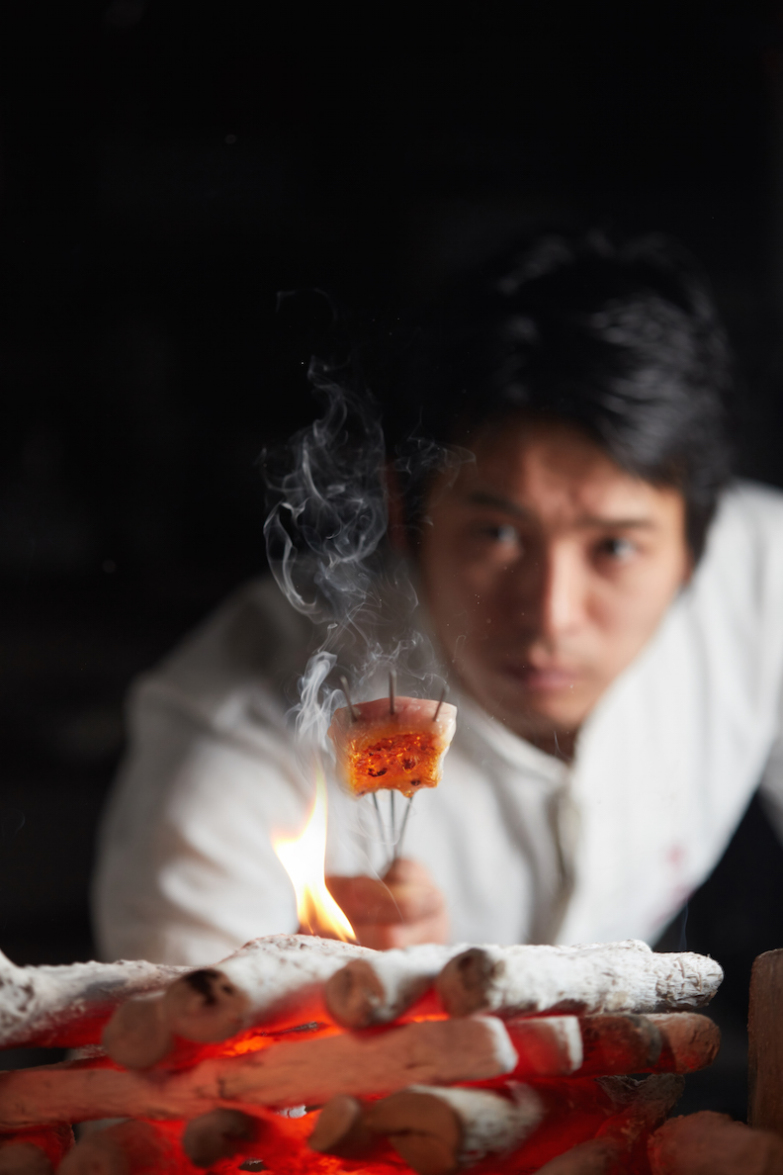 And the young chef at two-starred Tenku RyuGin, Hidemichi Seki, says of his own Michelin stars, “Too busy to think a lot about it. But the stars have helped my career in that they have given me confidence. There is more pressure, but in a good way as they have given me the confidence to try out my own cuisine and put more of my own character into the cuisine.”