What to Look Forward to at Taste 2018

Restaurants revealed for next year’s festival

Our favourite restaurant festival always gives us something to look forward to after the festive feasting ends and the slower months of January and February roll in. By March, our appetites are fully rested and ready for the panoply of fine eating that awaits at Taste of Hong Kong 2018. 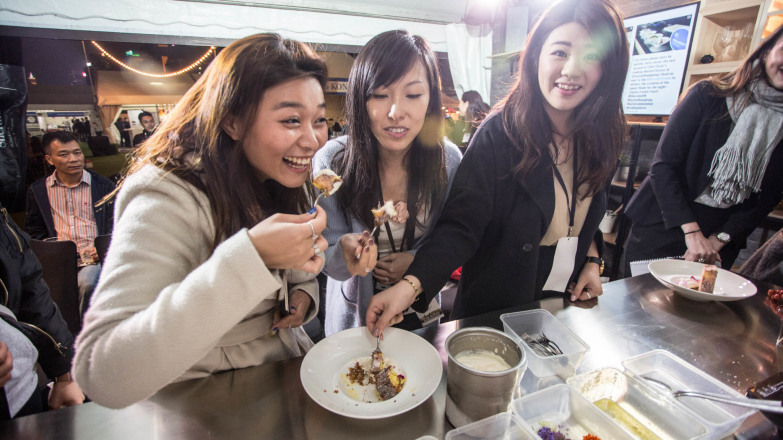 They’ve unveiled much of the line-up for Taste, taking place from 22–25 March 2018, again with the glorious backdrop provided by Central Harbourfront. Diners can look forward to getting a bite from the likes of Alvin Leung’s Bo Innovation, Caprice with its two Michelin stars and brand-new chef Guillaume Galliot, local chef May Chow’s Happy Paradise, homemade pasta from Pirata Group’s Pici, the northern Thai Isaan delights from people’s fave Chachawan and homestyle Cantonese from One Harbour Road, as well as last year’s Foodie Forks winners BlackSalt, Frantzen’s Kitchen and Happy Paradise. 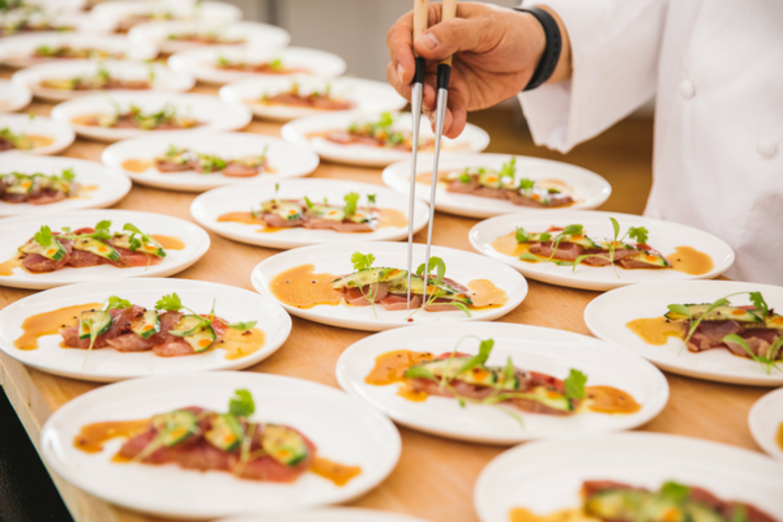 Along with presenting a taste of these premium restaurants to the public, there are market stalls offering local artisanal goods, an array of great wines to discover and live cooking demonstrations and Q&As with some of this city’s top chefs. 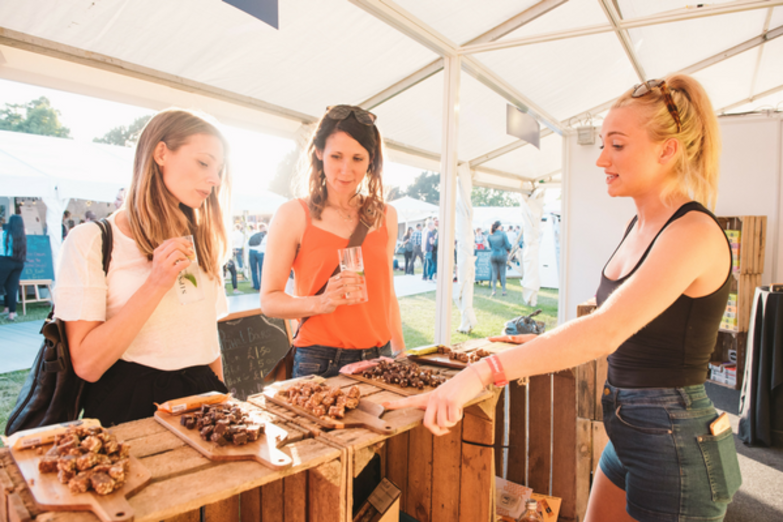 Again there will be an international appearance, which they are keeping quiet about so far. In previous years they had London’s Duck and Waffle and New York’s Shuko, so we’re excited to share what next year will hold on that front.

Tickets are on sale now (early-bird tickets until 31 January 2018 start from $75 for Standard Chartered cardholders).