More than meets the rind...

You may group all cheeses together as just cheese, but of the 1,200 different European varieties, there are actually many families and flavours within those families. Choose one from each for the ultimate cheese platter with a spectrum of colours, flavours and textures.

More than meets the rind

There are five flavours that are generally recognised: sweet, sour, bitter, salty and umami. But for cheese, aroma is also absolutely essential when describing the flavour. There’s a wide range of adjectives for characterising cheese, from floral and grassy, to nutty and yeasty, to buttery and butterscotch-like, to citrusy and funky, and the smell of a certain cheese has a huge effect on its overall flavour. 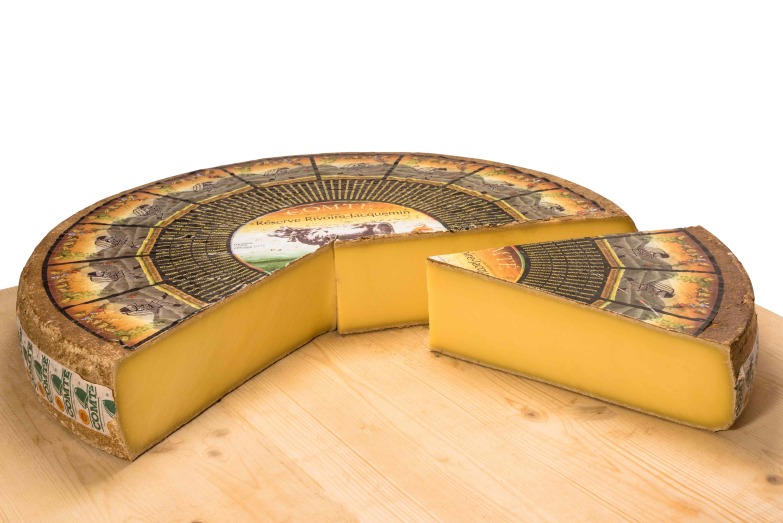 Authentic cheeses are synonymous with heritage, authenticity and quality. Some of these cheeses include Brie, Munster, Cantal, Comté and Saint-Nectaire, and they are celebrated by gourmets and connoisseurs for the expertise needed to produce them. 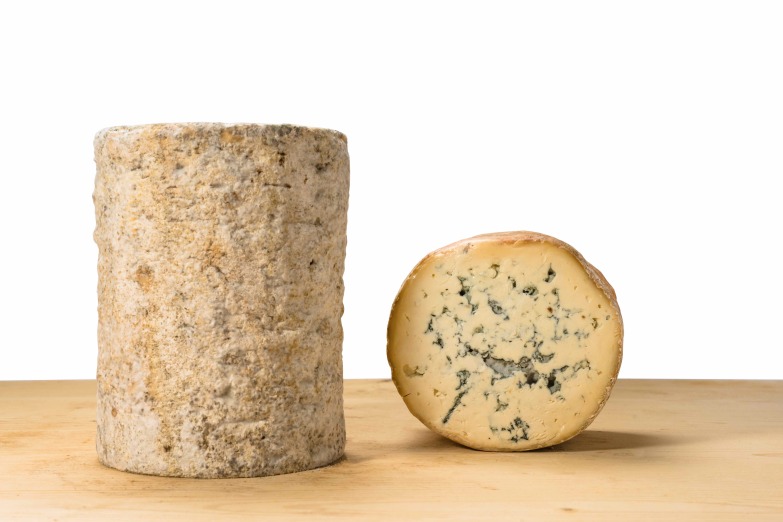 Blue cheese appreciation is slowly built over time as these cheeses feature a distinctive bite, with a general philosophy that the more pungent, the better. Blue cheeses are ripened for a long time, and Bresse bleu, Bleu de Termignon, Bleu des Causses and Fourme d’Ambert are all classic examples and an excellent adventurous addition to every cheese platter. 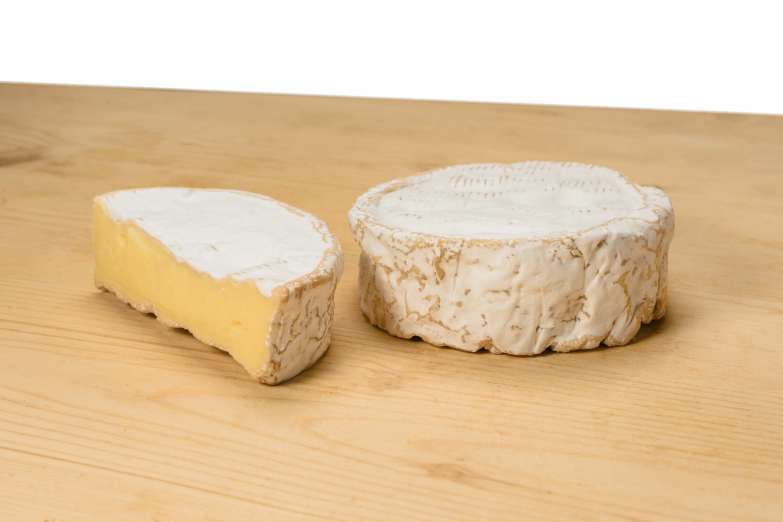 Traditional cheeses are eaten on daily sandwiches in France and readily found in the fridge. Cheeses like Camembert, sliced Emmental, Reblochon and Basque ewe’s milk are simple and classic. They are also regional icons and symbols of French identity. 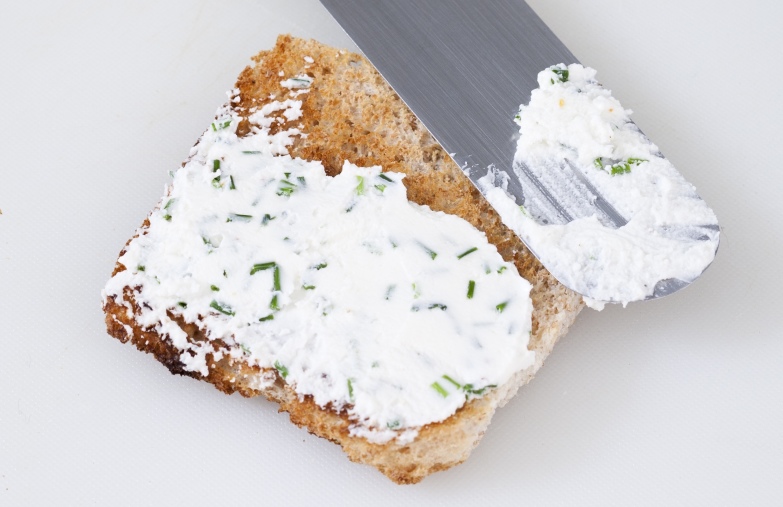 Fresh and processed cheeses are very commonplace nowadays. White spreadable cheeses such as fromage frais and herb-flavoured blended cheeses like Boursin are typically mild in flavour. They work well in salads and sauces, and although not ordinarily present on a cheese platter, their creamy texture works well with bread and crackers.

These families have been designated according to modern consumption methods by fromages-france.com.