Keeping the caff in your cuppa is kinder to the planet

If you’ve already had a couple mugs in the morning, or its post-supper and you’re craving a hot drink, you may have found yourself opting for a decaffeinated cup of coffee. If this is the case, you should know that the most popular chemical process involved in removing the caffeine has been found to be doing harm towards our efforts in restoring that all-important protective shield that drinks up all the UV rays from the sun so that they don‘t end up fully blasting our skin.

Dichloromethane, or methylene chloride, has been used for decades to produce a rich, flavourful cup of coffee sans the caffeine, and while this volatile gas has many uses, its other main claims to fame are as a paint thinner and industrial solvent – good to know what we’re drinking, right? We don‘t know much about the effects of ingesting this chemical except that the National Cancer Institute in the USA lists it as a possible human carcinogen. If that’s not damning enough, it’s also eating away at the protective layer around our planet.

When the first hole in the ozone was discovered in the late 80s, international regulations were put into place to prevent future damage, but dichloromethane slipped though the net because it wasn’t thought to hold enough longevity to reach the stratosphere. However, New Scientist says that recent emissions reports are suggesting otherwise, as the chemical begins releasing ozone-depleting chlorine after its meagre five-month shelf life expires. They are now forecasting that the efforts to recover the ozone layer could be delayed by another 30 years if new restrictions aren’t put into place. 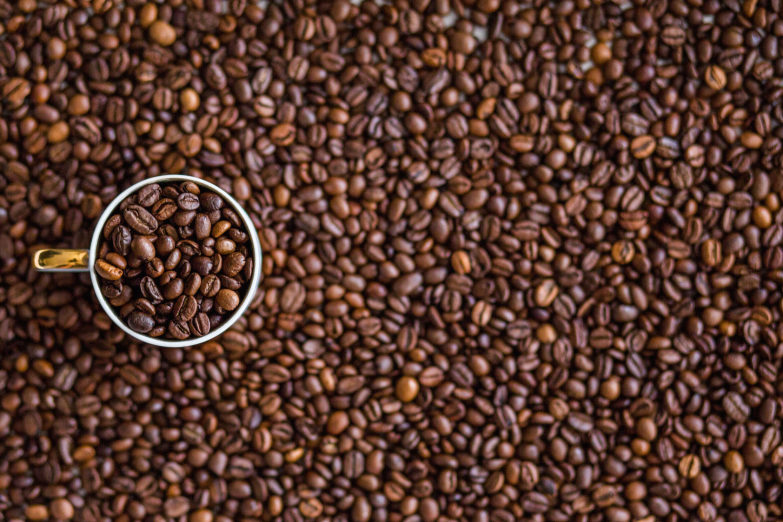 For decaf diehards, there is also the option of buying brands that use a chemical-free process to decaffeinate beans, known as the Swiss water method, utilising water to filter out the caffeine (although this is also found to result in a weaker-flavoured brew).

As with all things in life, you’re probably best making your coffee count, drinking your brews fully caffeinated and just sticking with a good ol‘ glass of naturally caffeine-free water in between.