Let’s start with what ethically eating meat actually means: ethical meat eating is about making sure that the animal – any animal – has had a happy, healthy life with a diverse diet and plenty of land in which to display its natural behaviour. We should never take the life of an animal lightly, and when we do take its life, it should be as fast and stress free as possible. If you eat meat, you should be willing to eat lots of different cuts of animals, ensuring you appreciate every part and waste nothing.

This month, we’re going to delve into some confusing terminology and what the words mean when it comes to meat. I’m always a little cautious of using terminology as a way to win guests’ trust, because many labels and stamps of approval mean very little. Each country governs its own farming standards, and usually there are a lot of loopholes in the legislation. Sometimes we read a label and then automatically stop questioning, saying, Oh phew, it’s organic. Once upon a time, everything really was organic.

Here are some terms you’ll see all the time: 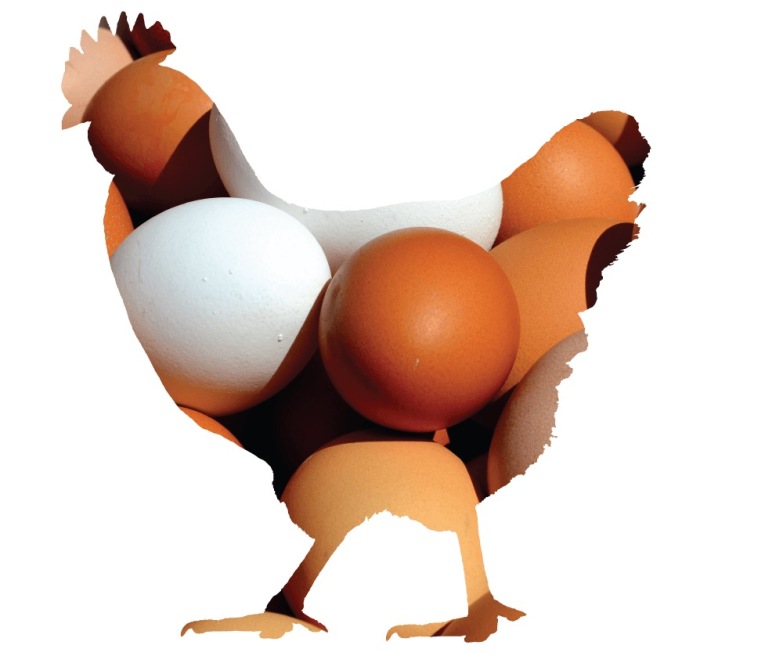 This literally means a free-ranging animal. To me, this means the animal should be outside running around on grass. In reality, some bodies stipulate that the animal only needs to have access to pasture, which could mean a tiny door that they can’t fit through, as nothing in the legislation states that the door must be open, only that there must be access. So it doesn’t always mean a happy animal. 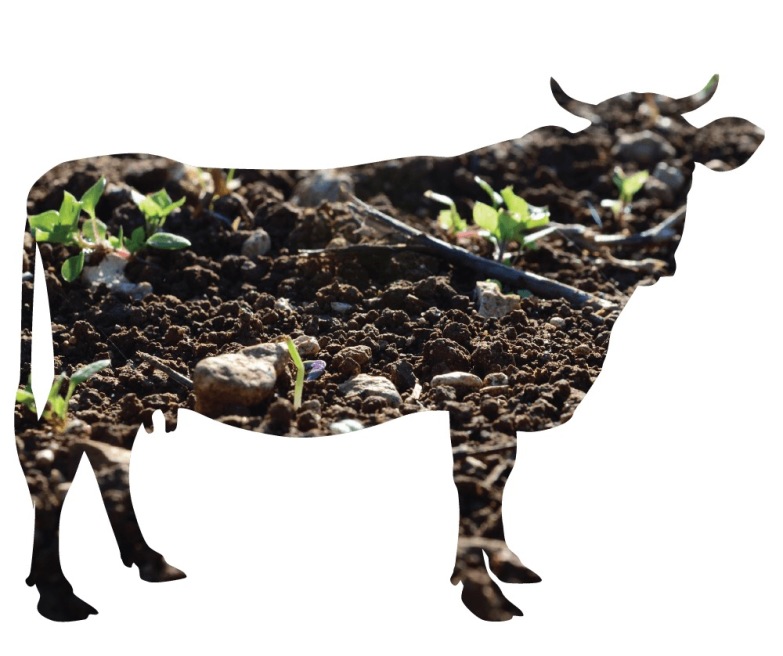 The definition of organic as per Wikipedia is: organic food is food produced by methods that comply with the standards of organic farming. Standards vary worldwide, but in general, organic farming features practices that strive to recycle resources, promote ecological balance and conserve biodiversity. Organisations regulating organic products may restrict the use of certain pesticides and fertilisers in farming. Organic foods are also usually not processed using irrigation, industrial solvents or synthetic food additives.

For me, organic means it should be grown naturally, with no chemicals or pesticides at all. For example, in the US you can lock a cow in a shed, feed it organic grain and then sell the milk as organic. Yet when most people think of something organic, they think of free-roaming, happy animals.

Organic is now a brand in itself. The only way to get to the truth is by truly knowing where the things you eat come from. This means initial research and then staying loyal to the brands you trust. 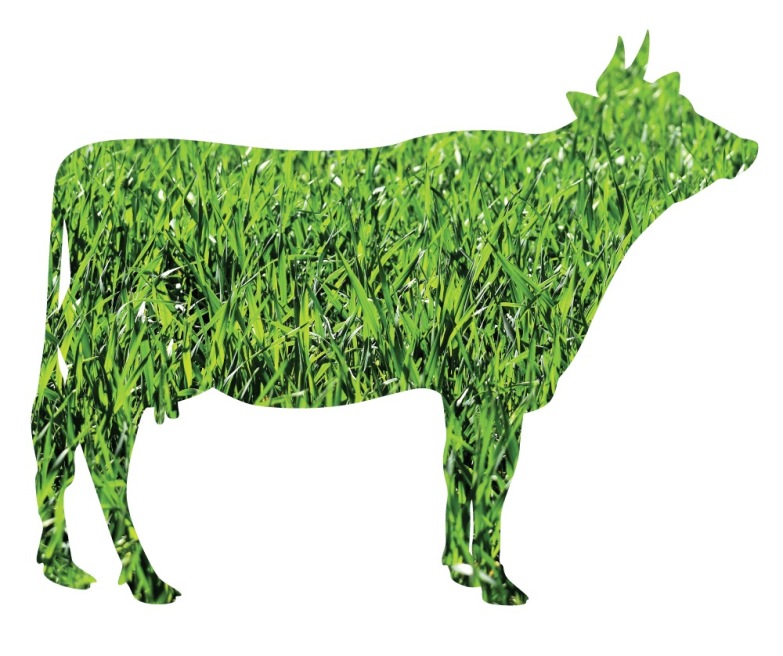 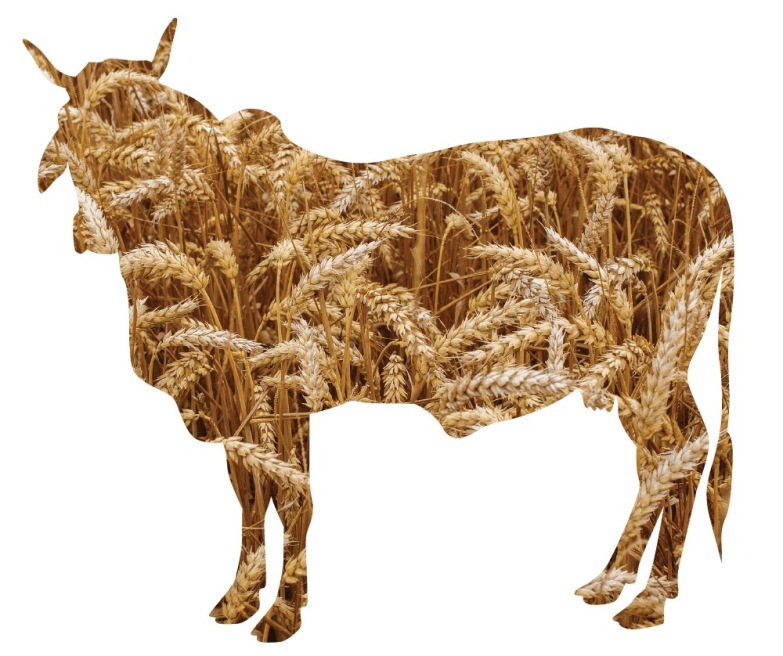 For me, it’s grass-fed meat all the way. The problem we face is the previous generations who have been raised on grain-fed meat; nothing annoys me more than guests who complain that their meat has a chew to it – it’s supposed to have texture; that’s why we have teeth and a jaw in the first place. Grain feeding is the equivalent of being locked up and fed McDonald’s all day. You’re going to end up as big as a house, very unhealthy and probably very unhappy, but you will melt in the mouth because your muscles have never done any work and are full of fat. Grass-fed meat, on the other hand, is the equivalent of you going to the gym; your muscle fibres are going to be stronger and firmer and your meat will have a lot of flavour from the diversity of your diet. The trick with grass-fed meat is that it should always be dry-aged, as this is an important part of helping to tenderise the meat in order to make it more palatable. 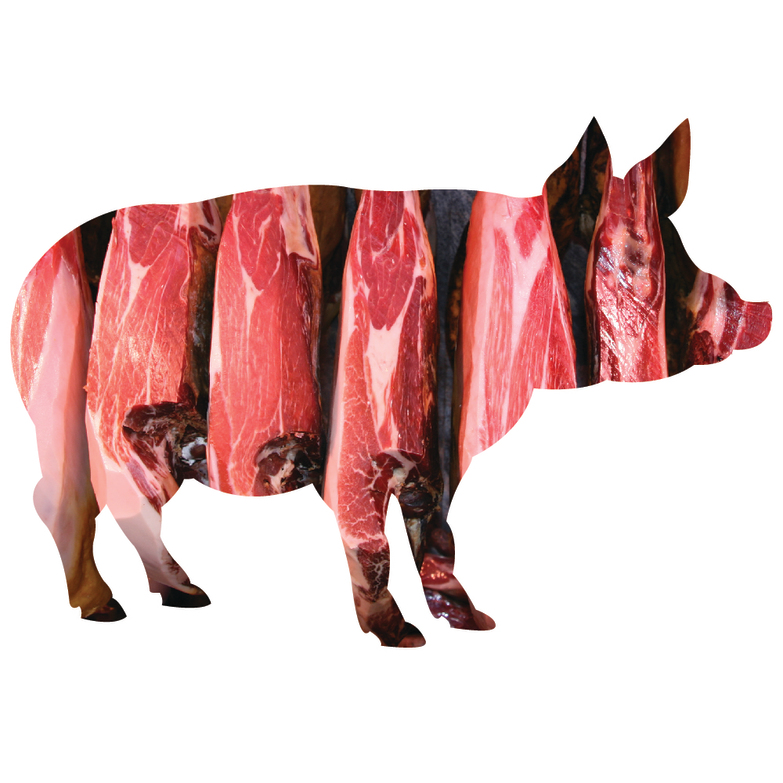 All this means is that it’s from Iberia, so Spain and Portugal. Most people think it means they are eating Pata Negra, which is a breed of black pig that eats acorns. Most Ibérico now is actually Pata Negra crossed with Duroc, as the cross-breeding produces bigger litters of pigs as the demand for Ibérico grows. 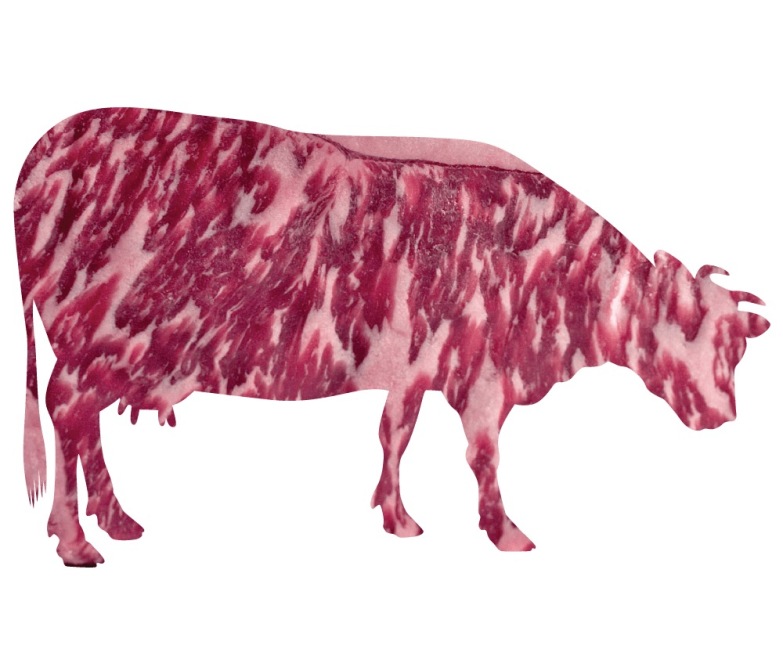 While it’s great in context, when I look at meat, I always look at the cooking method of the country of origin, as this generally shows you the best way to use a certain breed. Being from Japan, Wagyu is great when served thin; it works well for grilling and things like shabu-shabu, but I would never want to eat a steak of it. There are also actually some very good grass-fed Wagyus from New Zealand and Australia as well.