Najia Xiaoguan’s founder, Na Jing-nin, has quite a pedigree – the descendant of a Qing emperor’s personal doctor, he started the acclaimed restaurant in Beijing with recipes passed down to him from an imperial cookbook. Along with the flagship restaurant in the capital, Najia Xiaoguan also has 14 sister restaurants across China.

Manchurian cuisine is heavy on meaty flavours and Chef Cheng’s menu is a tribute to this. All the dishes we sampled were hearty and robust, so go with a big appetite and an open mind. Here are some of the highlights: 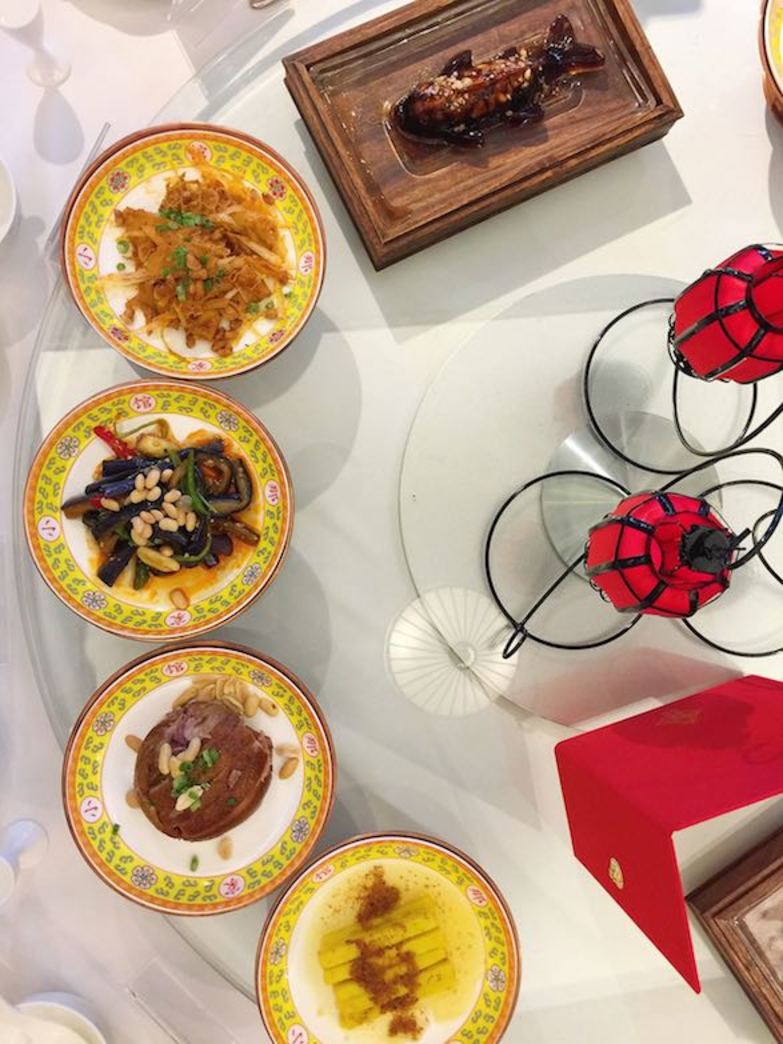 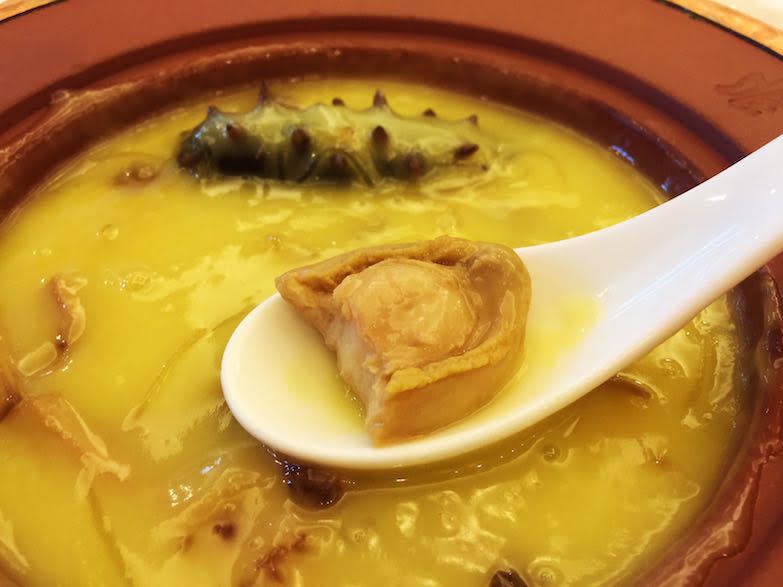 A deeply nourishing, thick and creamy chicken soup with fish maw, abalone, sea cucumber and vegetarian shark’s fin ($388 for members; $438 for non-members), Najia’s signature dish can uniquely be eaten in three ways: on its own, with a bit of rice mixed in and with the addition of fermented bean curd, coriander and pickled chilli. Look at the deep yellow – all natural – colour of that soup… 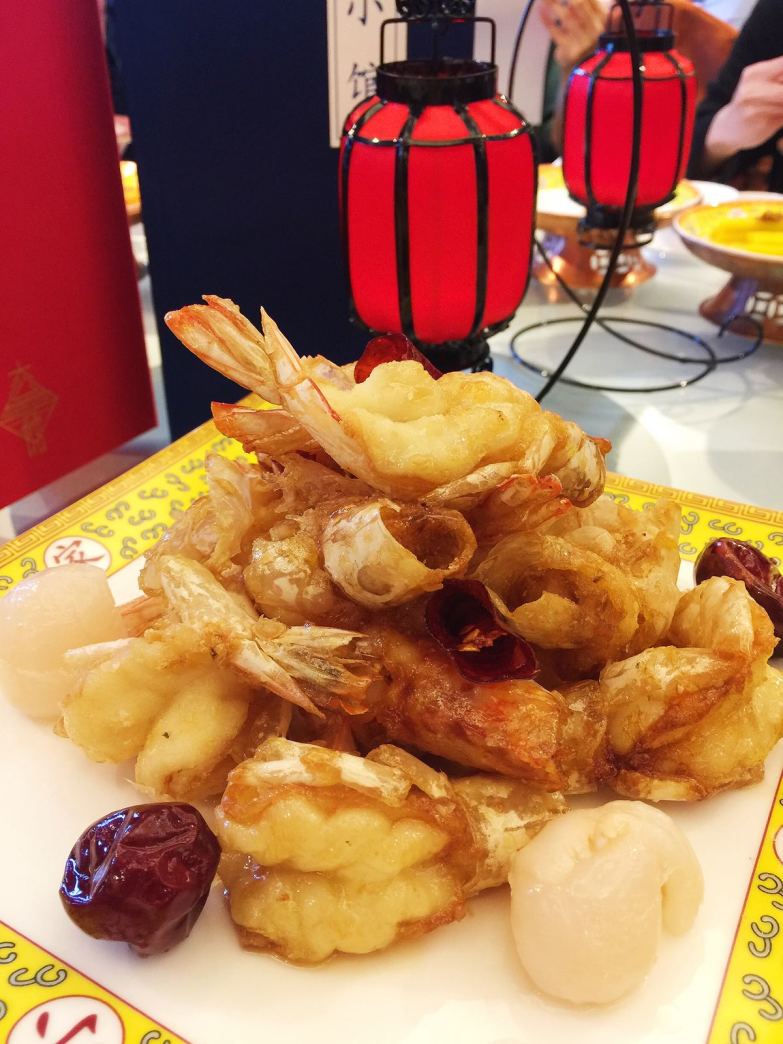 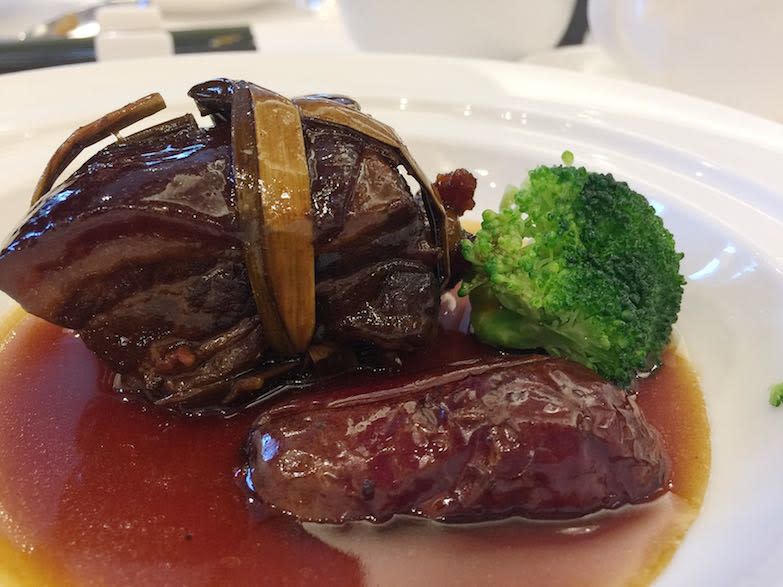 The stewed pork belly with jumbo red dates ($88 for members; $98 for non-members) was rich and fatty but oh-so-good, and we liked that the sauce was on the not-so-sweet side. 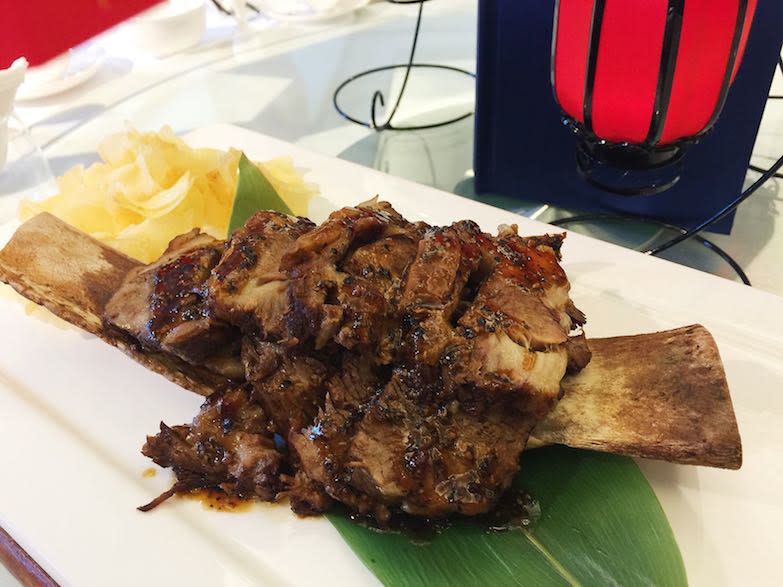 The braised whole beef rib with rice straw ($428 for members; $468 for non-members) was a sight to behold. The meat was tender and sung with lashings of pepper, cinnamon and five-spice. 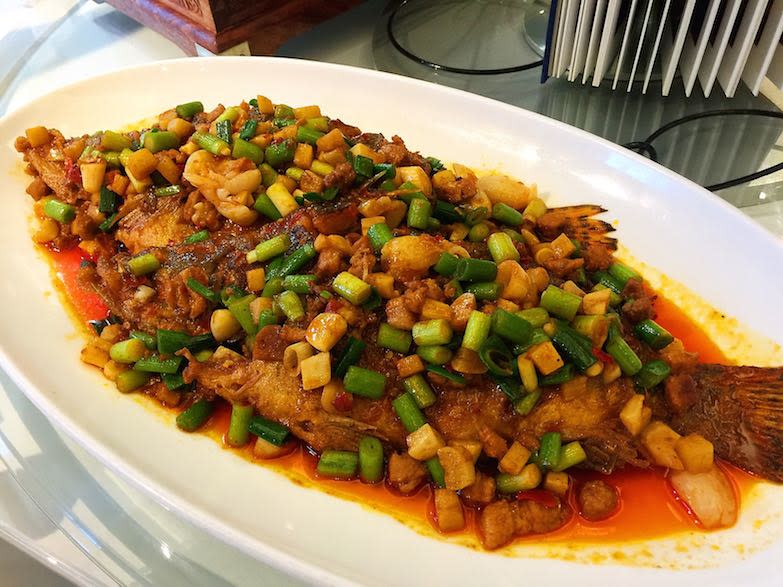 This braised dish, mandarin fish with lychee ($368 for members; $408 for non-members), was another sweet-spicy-savoury winner. 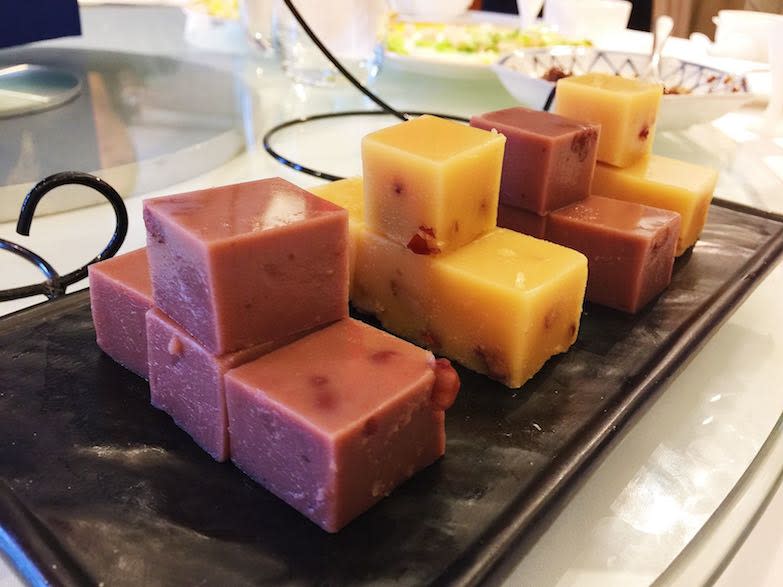