Eat up while you art up

When the fourth edition of Art Central hits Central Harbourfront next week (Tuesday, 27 March–Sunday, 1 April), we’ll not only be looking forward to checking out all the contemporary art from the more than 100 Asia-Pacific galleries showcasing their stuff, but we’ll also be drooling over the bespoke dining outlets that sound like they could give Taste of Hong Kong a run for their money (luckily the festivals don’t overlap). 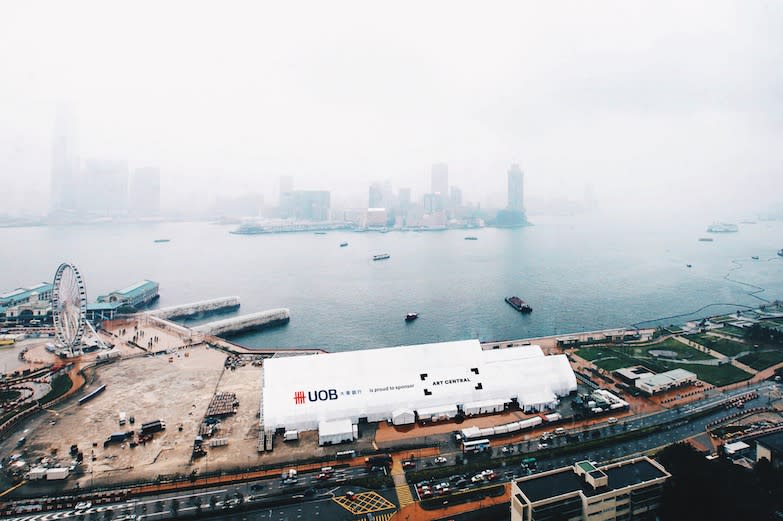 The F&B highlight is Michelin-starred chef Philippe Orrico of ON Dining’s pop-up French bistro Le Marché. Dishes range from light bites like the Marché salad with smoked duck, grapes and walnuts to heartier plates such as classic roast chicken. To whet your whistle, there will be a wine list by Sicilian winemaker Tasca d’Almerita as well as cocktails designed by legendary mixologist Giancarlo Mancino. 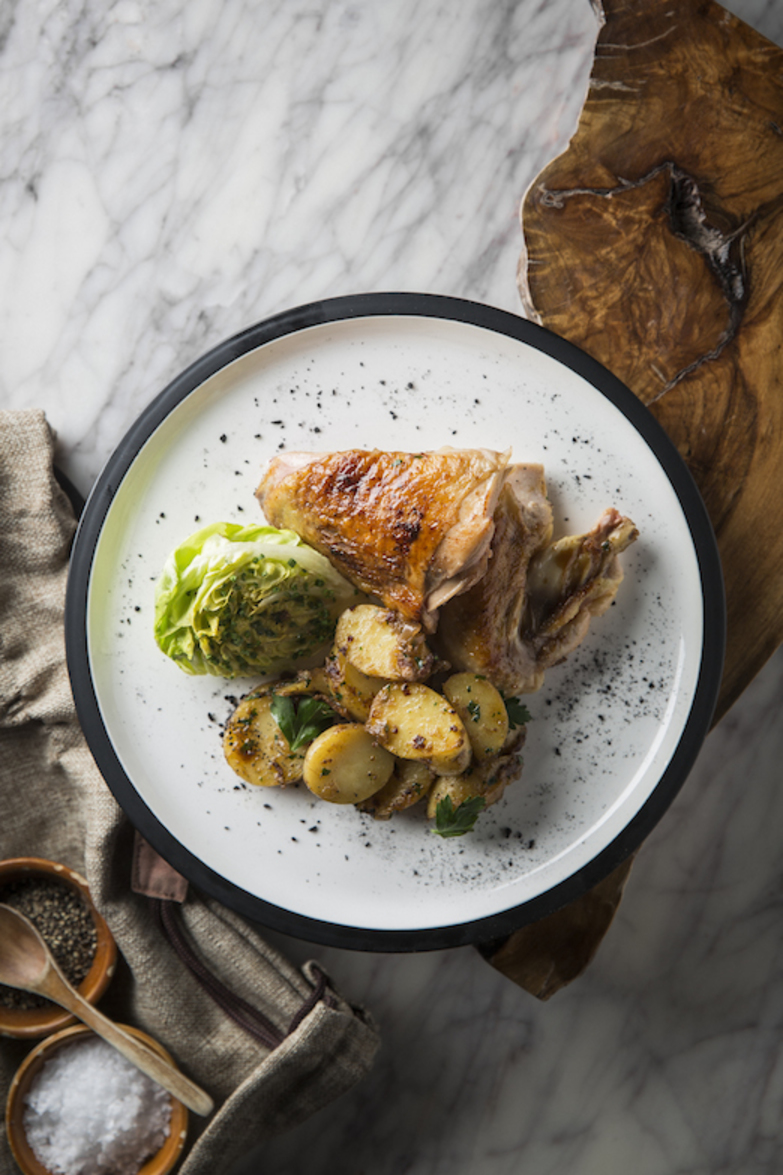 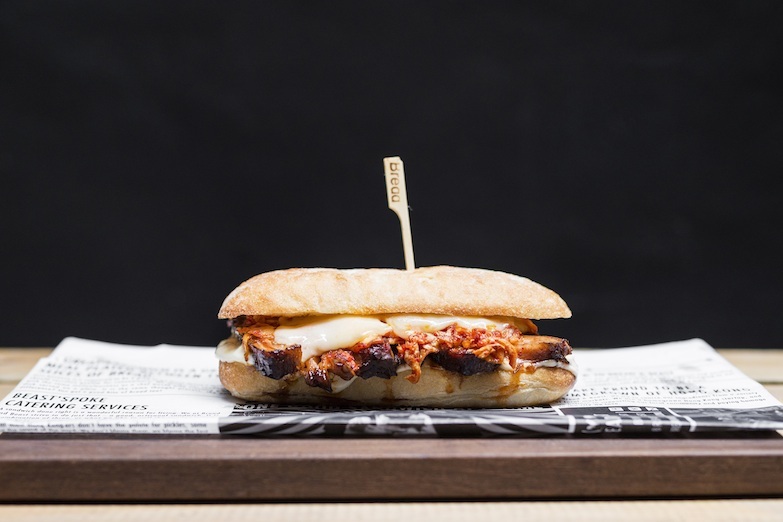 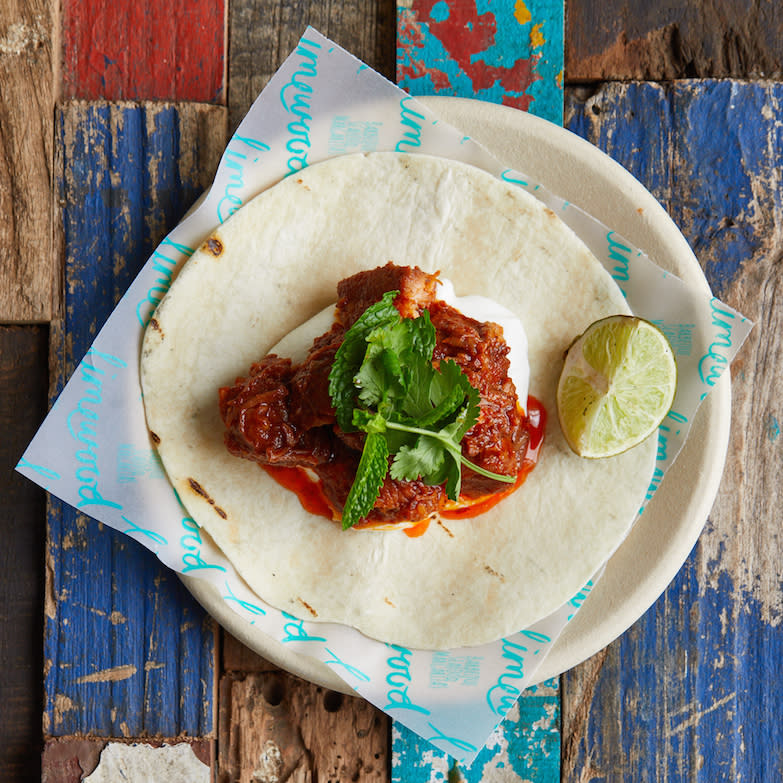