At number 1 for the fourth year in a row is Bangkok’s Gaggan, with 9 Hong Kong restaurants winning a place on the list

The list of Asia’s 50 Best Restaurants was announced yesterday at a glittering awards ceremony held at the new Wynn Palace in Macau.

Taking the top spot for the fourth year in a row is Gaggan, Chef Gaggan Anand’s progressive Indian restaurant in Bangkok. Numbers 2 and 3 both hail from Tokyo: Den and Florilége. The number 4 spot was awarded to Sühring in Bangok, Odette in Singapore comes in at number 5 and Tokyo’s Narisawa takes the number 6 spot. Hong Kong makes its appearance at number 7 with Amber, helmed by Richard Ekkebus, number 8 is Shanghai’s Ultraviolet by Paul Pairet (who is also the winner of the Art of Hospitality Award), number 9 is Nihonryori RyuGin in Tokyo and number 10 returns to Bangkok with past numero-uno winner Nahm. 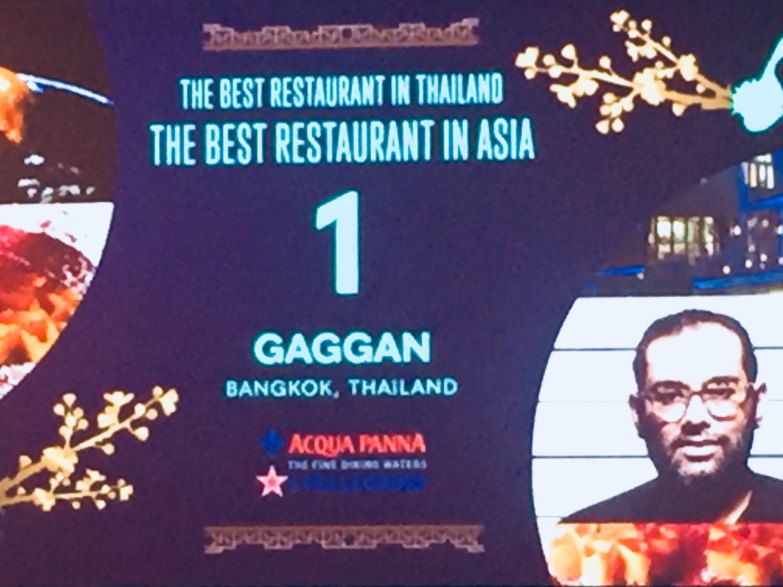 Nine restaurants made the cut for Hong Kong, plus one for Macau (Jade Dragon at 35) and two for Mainland China, while Japan rose up to 11 on the list (with four of those in the top 10). Singapore and Thailand both landed seven restaurants amongst the top 50, which is voted for by ”an influential group of more than 300 leaders in the restaurant industry across Asia”.

The eight other Hong Kong restaurants included on the list are 8½ Otto e Mezzo Bombana (13), Ta Vie (16), Lung King Heen (24) and The Chairman, which jumped up 25 places to number 22 and also achieved the joint Highest Climber Award (tied with La Cime in Osaka) – this was a particular joy for us to see here at Foodie. Making an exceptional jump onto the list as a new entry is David Lai’s Neighbourhood (32) and BELON, another new entry at number 40. Ronin has kept its place on the list for the second year, coming in at number 41. Caprice returns at number 46. Notably, three-Michelin-starred Bo Innovation dropped off the list this year. 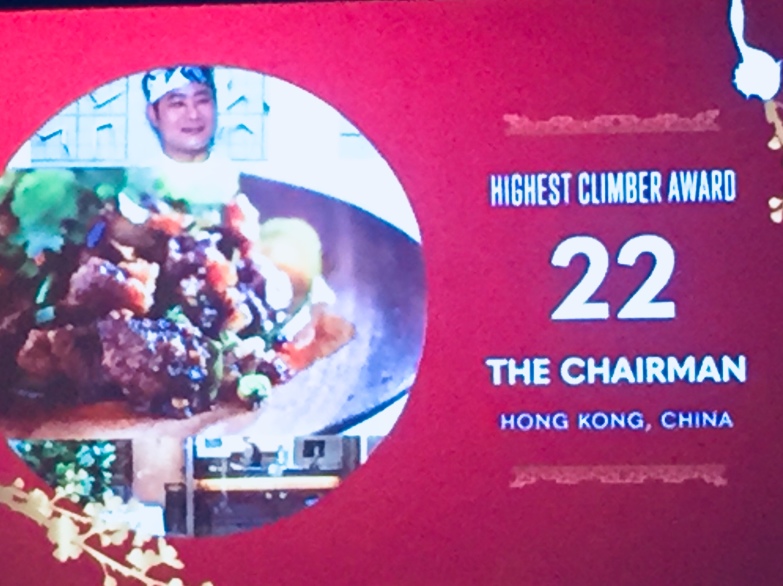 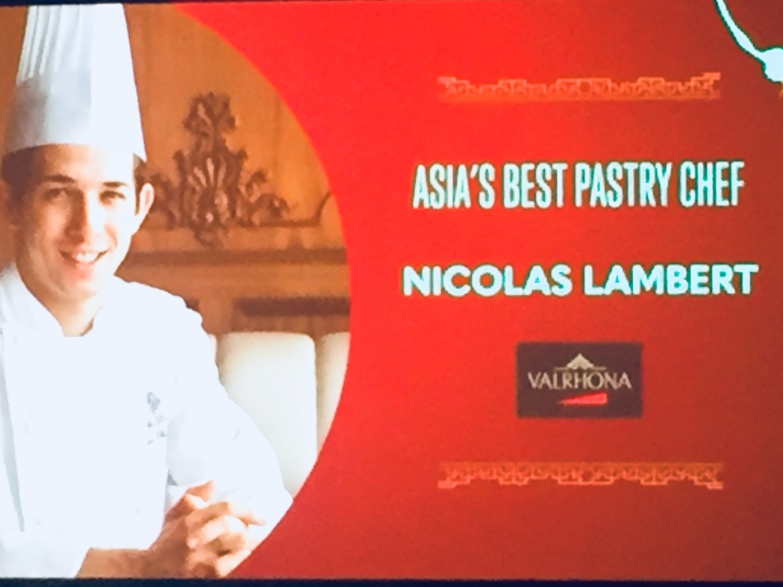 Newly recognising Asia’s most sustainable restaurant, the winner of this virtuous honour (which has been handed out by The World’s Best Restaurants since 2013) is L’Effervescence in Tokyo. This new category signifies a movement in Asia towards cleaning up the enormous environmental problem that is largely caused by the F&B industry. This year, Taiwan announced their plans to ban single-use plastic drinking straws, plastic bags and disposable utensils by 2030, and local groups are now heavily petitioning the Hong Kong government to follow suit.

Rewriting Wine 101: Bordeaux Blends from Around the World